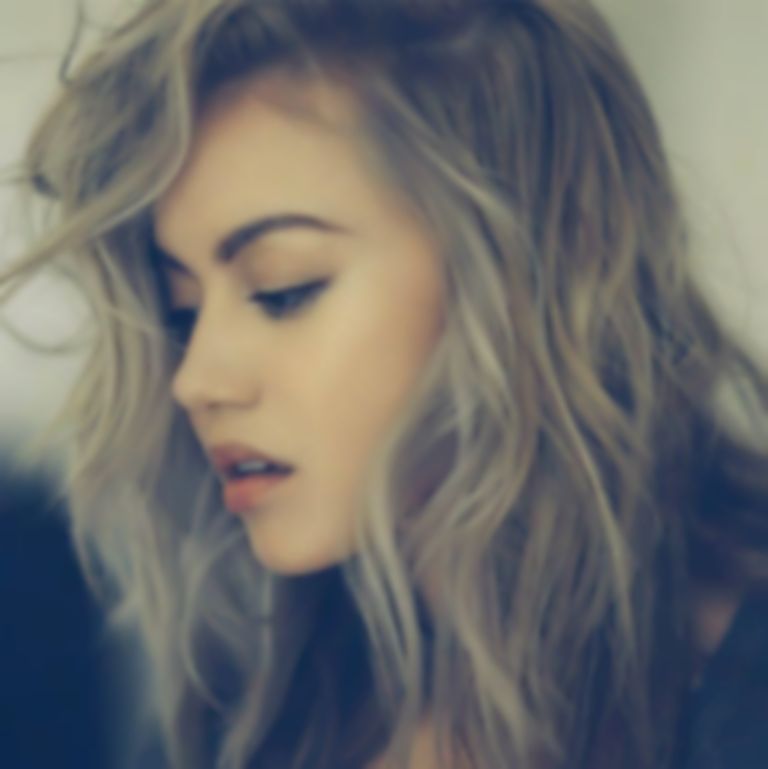 The Toronto-based pop artist spirals expansive pop hooks with dubstep-inspired drops and melancholia by the bucketload - it's a immense power ballad built on crumbled trust, resentment, and hope for a better future.

"This one is personal. My life was turned upside down and as a result this song emerged," says DYLYN. "'Secret' became therapeutic, it helped me deal with this crazy thing that happens to so many people, yet often remains a taboo subject; especially in song. Writing this new single gave me a chance to connect with people, with my fans whose parents also split up due to infidelity; it became a way of reaffirming for myself and others."