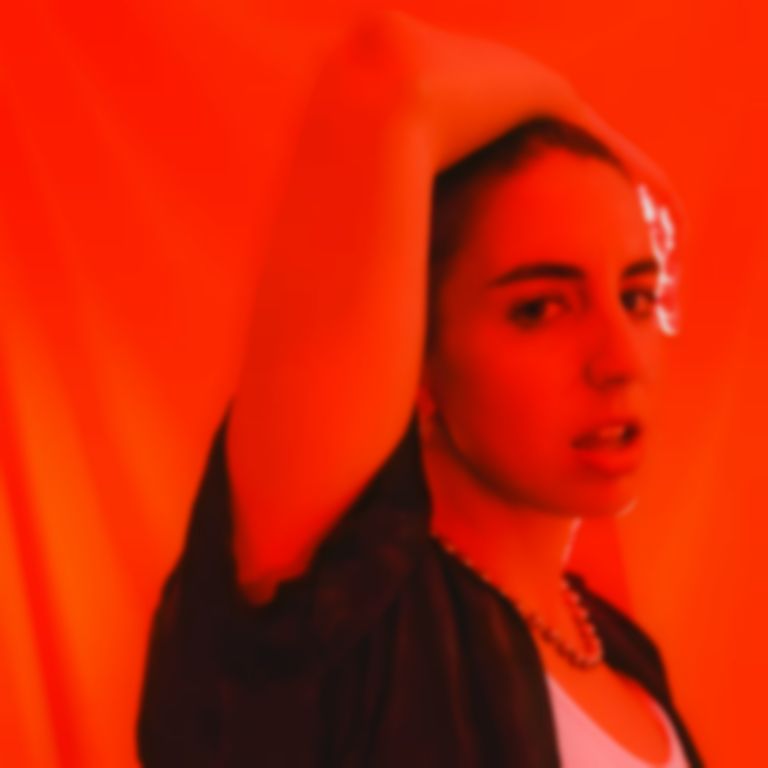 Following on from their debut album Visitor, Dominic Sen - the genderless alien alter ego of New York-based songwriter Alex Cohen – returns with enchanting new single “Steal Me Away”. Already making waves last year by using their unique pop sound to make light of society’s damaging gender inequality, Sen now returns in this almost dystopian world we all find ourselves, using post-apocalyptic imagery as a canvas upon which to paint their own inner conflicts.

Telling the story of a lone figure who has been given the gift of healing powers through a freak exposure to radiation, “Steal Me Away” holds an interesting tale. A track that is undeniably genre-defying, shifting constantly between being a pop anthem and something usually heard from old industrial warehouses, in “Steal Me Away” Sen’s glorious vocals soar across the track giving it colour, while the heavy bassline and drums drive the piece forward.

"When I came to Socialchair (producer Dorian Electra) with my conceptual narrative for the song, we were immediately drawn to making something that sounded watery and tropical, despite the bleak nature of this post-apocalyptic world,” shares Sen of their new single. “He pulled up a video from an Adult Swim series called ‘Wet City’ that became a source of both lyrical and sonic inspiration for the world we went on to create within 'Steal Me Away.''"

“[The protagonist] must make the decision between helping the few that she encounters and doing what she needs to survive herself,” Sen continues, a tale which reflects a moral dilemma they consider “where making art brings me joy and becomes a source of validation but doesn’t feel altruistic.”