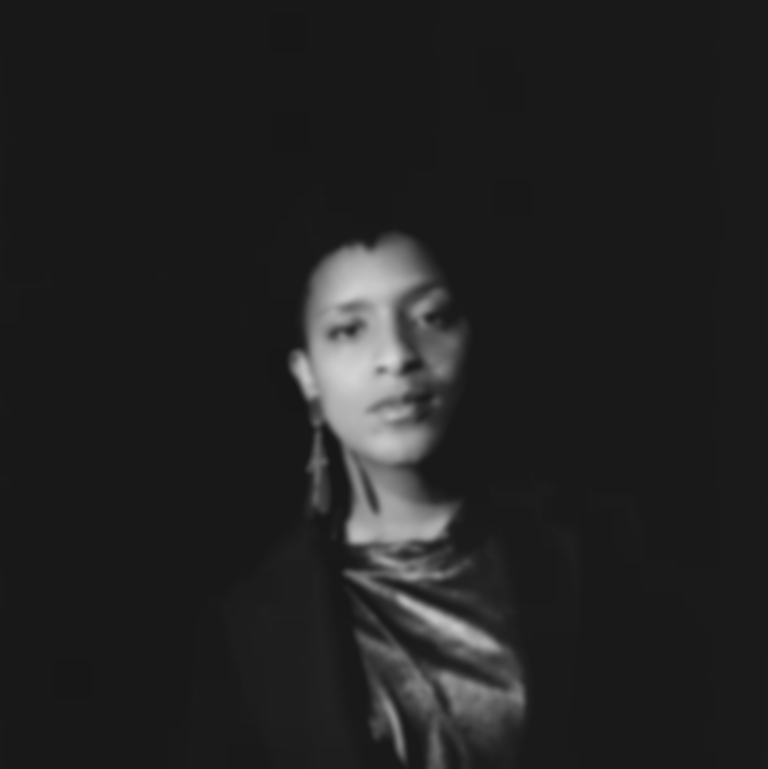 Having recorded as Denitia & sene and ADESUWA, New York-based Denitia Odigie has finally found her space through a series of 2018 tracks affirming her identity as a queer black artist.

Her latest single as Denitia, "One Day", marks out a musician doing something fresh and interesting with the dream-pop genre.

Genuinely inspiring, "One Day" - produced by Mike Irish - finds Denitia giving herself and listener a pep talk. Singing lines like "You spent too many nights hanging it up / trading who you are for what they wanted" over warm synths, piano, contolled stabs of guitar and a booming drum beat, the singer uses introspection as a way out of a cage created by herself and the world around her.

"I imagined myself, a self both real and imaginary, in a time lapse over 20 years, pouring the same coffee every morning, barraged with the same ideas, desires, hopes," says Denitia of the track. "And every day walking out the door, doing something other than that. Saying to oneself 'Later...one day...I will...' Growing up, I was always much younger than my classmates growing up, this idea of time, being ahead, or behind or staying ahead has always been on my mind. And now as I get older, I wonder 'Is it too late? Is it too soon? Too fast, too slow?' Well, what if we decided that time didn't own us or owe us. Wrap our arms around our ideas, our beloveds... don't save it for later. What if we decided we could do anything and it doesn't matter what we did or didn't do before be it right on time, or much too late. We aren't beholden to time, only to ourselves. Just grab the moment and be in it. One day never comes..."

Being frozen on the spot, too scared to act, hiding behind online personas or personalities constructed to suit your surroundings, to be able to sail through unnoticed without angst...to know and realise this is to know you're not being true to yourself and Denitia confronts this through simplicity. "Dreamin' is the fire that you started" - that line floats out from the secong verse, given wings by Denitia's pure and soulful voice. It's almost a naive notion, but affirmative action of any kind is a positive act - and Denitia is living proof. "One Day" is inspiration and beauty made real.

"One Day" is available on Denitia's Bandcamp page.