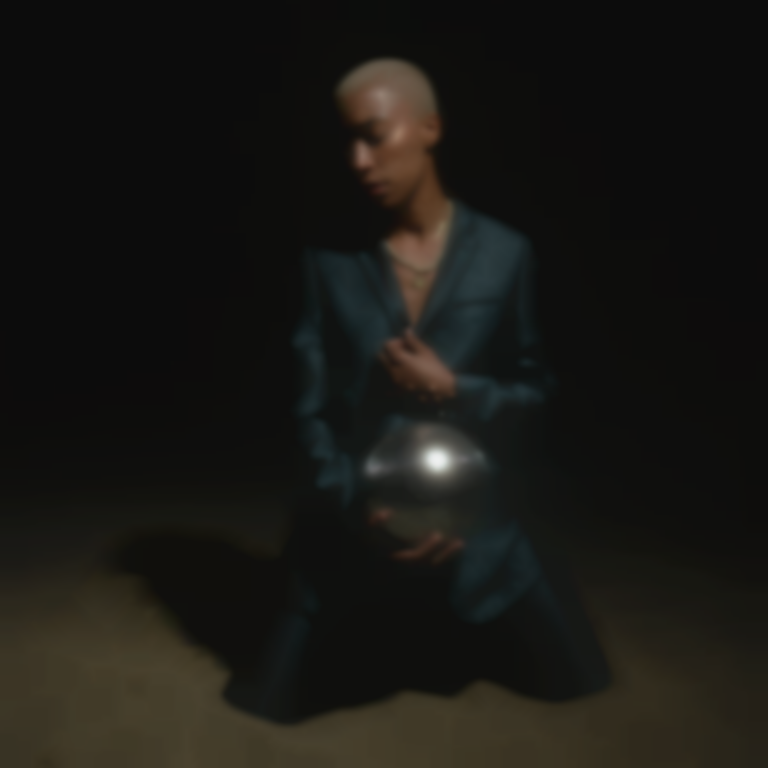 Rich in the textures and sounds of new-wave disco and soft-pop, LA-based Delia Dane examines her emotions and experiences on brand new single “Proof”.

A familiar figure to many, Delia Dane first marked her arrival into the alternative music sphere with the release of her debut EP Pastels in 2016 - a more electronic effort compared to her later work. The project was very much a reflection of someone trying to understand themselves, their feelings, and where they want their life to take them. This was quickly followed up in 2017 with a new project Paradise, which proved to be the final release of that incarnation of Dane’s work.

In 2018, Dane made the drastic decision to commit to making music full-time after moving to New York City. She quit her job at Spotify and devoted her life to creating her own brand of low-fi pop-based beats over which she would add her breathy, velvet vocals; giving her work to date an emotional weight that has marked her out as an artist worth exploring.

Delia Dane’s work centres around queer storytelling as she reflects her experiences as a queer woman of colour in 21st century America. Despite her hard-hitting, effortlessly cool persona, it’s the softer moments of her work that truly strike a chord.

Her openness to discuss her own failures and misgivings is notable, especially in a genre that is, at times, afraid to take accountability. Added to her undoubted musicality, beautiful voice, and ability to hop between genres and stylings, all elements combine to create a catalogue of outstanding depth.

“’Proof’ is about wanting someone so badly to commit to you, but then realizing it will likely never happen,” Delia explains of her new single’s origins. “It’s the feeling of putting yourself out there but feelings aren’t reciprocated and then dealing with the aftermath of showing your heart on your sleeve a bit too much.”

Opening with the lines “I went the distance / Broke my back for you / Oh what a mission / I was destined to lose”, she details her heartbreak with diary-esque lyrics. “I’m infinitely proud of how vulnerable I was able to be on this song,” Dane admits.

Refreshing, vibrant and unafraid to put herself out there, Delia Dane is an artist with a bright future ahead of her. Long may it continue.

“Proof” is out now. Find Delia Dane on Instagram.