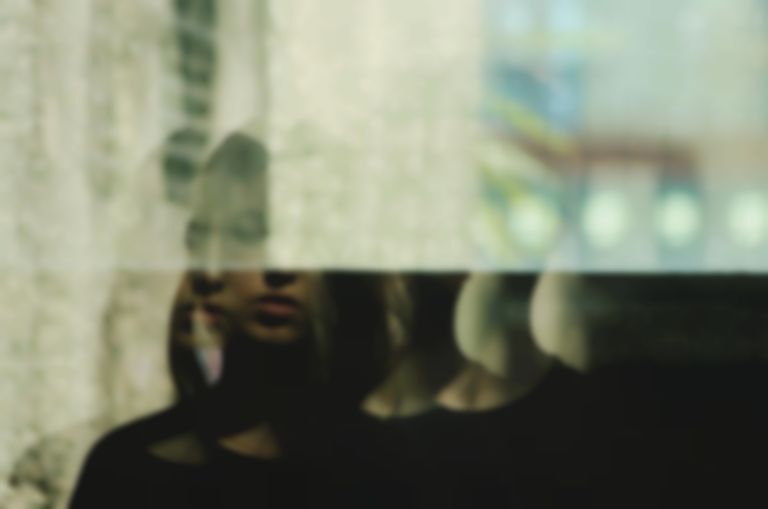 Just one look at the name would lead to you believe there's a duality at the heart of Dead Light.

Delving further into the background of this duo confirms it; Anna Rose Carter and Ed Hamilton took the decision to leave London and all its attractions behind in order to find inspiration in the countryside for the music of their group, Dead Light.

Loss and isolation shifts for position against hope and growth whenever such a bold move is made, and these opposites inform both the construction and sound the duo makes on "Blooms". Carter and Hamilton make experimental music through traditional methods, whether that's cello and (often prepared) piano or making their own synthesisers and using hydrophones. Dead Light add drones in an analogue way by treating the recording tape, exposing it to the likes of sunlight, vinegar and microwaves. While all this might sound a little too cerebral, the music touches the heart more than stimulating the brain.

"Blooms" begins with ambient drones and clicks before slowly adding piano notes which sound like they are being played from inside the instrument, slightly flat thuds followed by a twinkling lightness. There's a metronomic precision to the way the track moves; the keys are guided through a mild cello drone which hangs over the piece like a morning mist rising from an empty field, to a white-out crescendo and sudden falling away. The duality in the music is the beauty created from such sombre starkness. Personal yet a comment on migration, Dead Light have made something truly moving.

"Blooms" is taken from Dead Light's self-titled debut album due to be released on 14 October via London label Village Green.