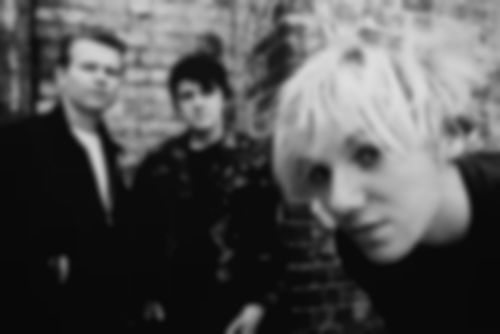 Blackpool three-piece Darlia have unleashed the music video for their brand new storm of a single – and it’s not for the feint of heart.

“Candyman” is every bit as tasty as it’s name suggests. Nathan Day’s distinctive vocals balance somewhere between sweet and sinister – a dangerous combination in the wrong hands, but this is a band that knows what they’re doing. Reigned-in verses give way to controlled chaos: swirling refrains, sprawling rhythms and an echoing chorus will easily cement the track in your mind.

The music video takes the form of a b-movie slasher-flick, following a hook handed man as he embarks on a bloody murder spree before meeting his own end in a rather ornate looking church. If you’re squeamish, you might want to play it with your eyes shut.

Darlia are beginning a short UK tour at Sound Control in Manchester on 28 March. Candyman EP is set to see release on 31 March.