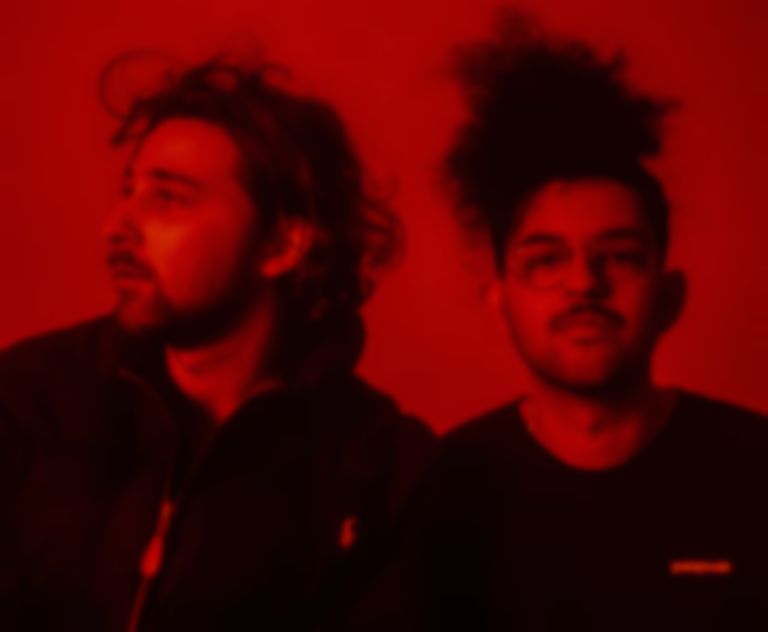 Norwegian producer Coucheron has teamed up with Norway rapper Pasha on the playful and uplifting new bop "I SPY".

Coucheron, who has already collaborated with the likes of Kehlani, Nick Jonas, Sval and more, has turned his attention to the rap scene in his home country for his latest outing "I SPY".

The new track opens with a Spanish-infused guitar melody, creating the uplifting atmosphere before Norwegian rapper Pasha unleashes his falsetto singing in the style of the late Juice WRLD. As Pasha drops into his rapping, the trap beat is introduced, transforming the continuous guitar melody into a fully-fledged rap banger that's as addictive as Juice WRLD's "Lucid Dreams".

"I SPY" isn't the first time Coucheron has collaborated with Pasha. Back in April the Norwegian rapper/singer featured on Coucheron's "Lighthouse" track, and they also collaborated on February's "Nobody". Coucheron has also produced numerous Pasha tracks.

The frequent collaborators say of their new single, "We are secret spies. James Bond is my father. This song was inspired by Casino Royale. It’s about being sad."