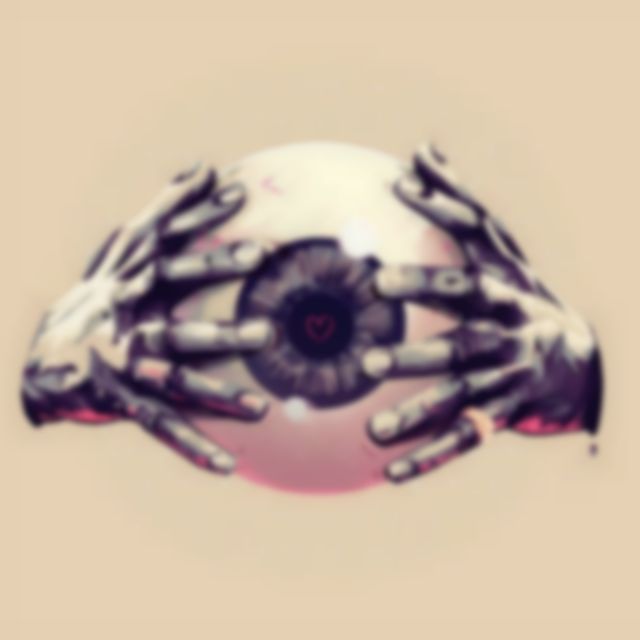 If you recognise the names of Caldwell and Splash that's because they're both pretty major in their own rights - the former's oft-covered 1978 track "What You Won't Do For Love" is a bona fide classic, and the latter has produced for Kendrick Lamar, Missy Elliott, and many more.

Together they've formed a new partnership, and have released their collab with Jessie Ware as their first offering. "Break Away" is a slick piano-led piece of classic soul, with chimes, brass, and slinky bass to boot - Ware's voice fits like a glove in the faintly jazzy surrounds, perfectly mixing with Caldwell's debonair coo.

Speaking about the partnership, Splash says: "We really have a tremendous amount of fun working together. It's kind of like we're both kids in this great big candy shop constantly exploring...I guess that's REALLY where our common ground is, we both get inspiration from EVERYTHING beautiful, regardless of it's supposed genre or era."

The duo's self-titled debut is out on 13 November on Fresh Young Minds, and will also feature guest slots from Cee-Lo Green, Mayer Hawthorne, an

Stream "Break Away" below, and check out the LP's tracklist after.