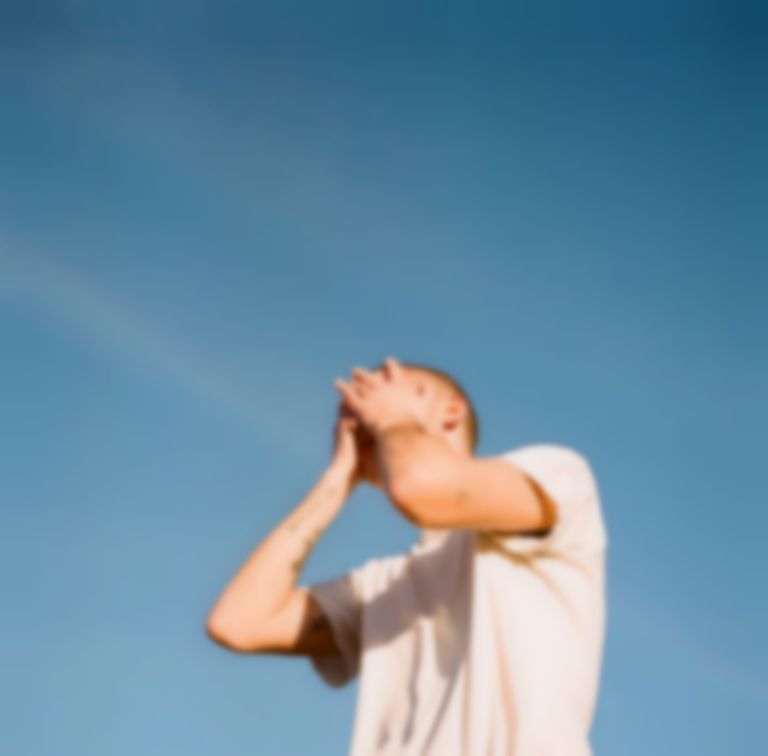 Los Angeles rapper Colby Lafayette drops the understated and self-reflective hip hop of new single "BEST GUY". The track is the latest to be shared from forthcoming new EP FOR YOU, the follow-up to last year's collection SO BAD.

Rising rapper Colby Lafayette serves low-key hybrid hip-hop aligned with self-reflective confessionalism on “BEST GUY”, the latest drop from upcoming EP FOR YOU. Fusing formative hard-rock and grunge influences such as Black Sabbath and Nirvana with the fluid, genre-busting finesse popularised by Kendrick Lamar and Odd Future, the Boston-native and LA-based artist embraces the freedom of his pseudonym and a sonic direction without limits or pretension.

Where previous EP SO BAD drilled into the challenges of his teenage years, “BEST GUY” explores the impact of vice on recent relationships, lyrics intertwining with warping guitar bleeds and simmering vocal streams; a style-darting staple of Colby’s identity that reached renewed prominence with earlier single “YKWII”.

“On my next two singles, “BEST GUY” and “I'M A FAN,” (dropping in March) the themes evolve to focus on the essence of woman,” explains Lafayette, speaking about his new track and its position within the broader conceptual context of upcoming releases. “Beyond highlighting bliss and pain, these songs explore the complex intersection between vice and women in my life”.

An awareness of how such issues alter over time will continue to feature. “On the SO BAD EP I tried to channel and reflect upon my teenage vices,” adds Lafayette. “Isolation gave me the chance to explore that time in my life and how it affected who I am. Moving forward, the conversation is continuing into the years after and how those vices changed”.