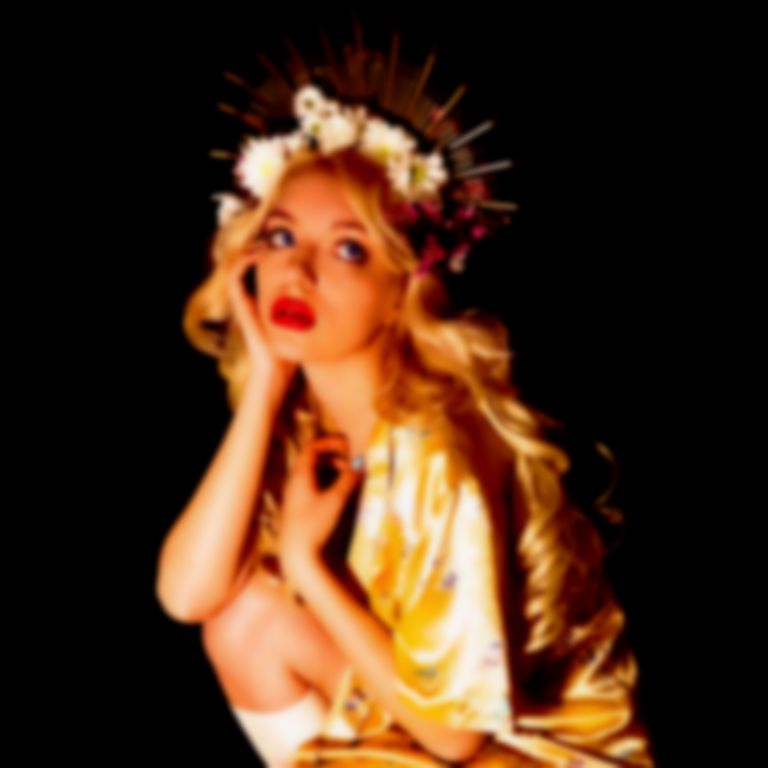 An empowering expression of female sexuality and celebration of queer identity, London-based dark-pop artist Circe has shared her latest single “Going Down”.

Inspired by her adolescent poetry which reflected on and rebelled against her Catholic upbringing, Circe invites listeners to join her as she’s “trippin’ in the glare” of the holy lights via her glistening pop hooks on her genre-blending new offering "Going Down".

Following on from the cinematic soundscapes of her debut EP She’s Made Of Saints last year, “Going Down” sees Circe further embrace the giddy rush of sensuality, this time centered around an intense crush. Inspired by the erotic writings of Anaïs Nin and the iconic visuals of Baz Luhrmann’s adaptation of Romeo & Juliet, Circe dissolves the guilt that’s often associated with female & queer pleasure in the track’s opening line - “I’m not supposed to / but I fucking love you” - and proceeds to dive head first into a series of fluctuating romantic sensations through her evocative lyrics, dense beats and sultry vocals.

As with her previous releases, Circe’s aesthetics are equally as important as her sounds. The accompanying video for “Going Down” blends shots of Catholic paraphernalia, scenes from Luhrmann’s 1996 film and Circe herself in a cheerleader costume, playfully posing on her bed – all heightening the lush, euphoric nature of the track.

"Going Down" is out now. Find Circe on Instagram.