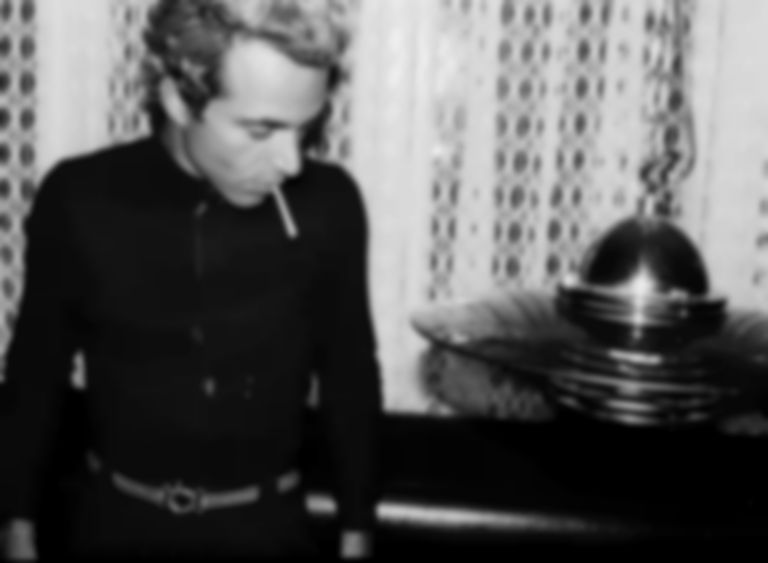 Having released his Grasque album earlier in the year, Jannis Makrigiannis' Choir of Young Believers has given a new lease of life to "Perfect Estocada" via a swaying Kasper Bjørke remix.

Producer Bjørke, no stranger to a remix, has taken the original's R&B-tinged dance-pop and transformed it into a slow-mo dub track.

Breathy female vocals, Middle Eastern pipes and stoned beats all combine over nearly eight minutes of weightless bliss to create something which stands equal to the original version of "Perfect Estocada".

Of the remix, Bjørke says "I have always loved COYB - especially the production and overall feeling on the latest album blew me away - so when I was asked to do a remix, I happily accepted. Working with the original parts, it became clear to me that I wanted to maintain a lot of the same instrumentation - but give it a more hypnotic and slow dancey feeling. Somewhere along the way, I ended up leaving out most of the lead vocals because of technical time stretching issues - even though I absolutely adore Jannis' voice."

Choir of Young Believers play London's Village Underground on 2 November, and the Grasque album is out now via Ghostly.