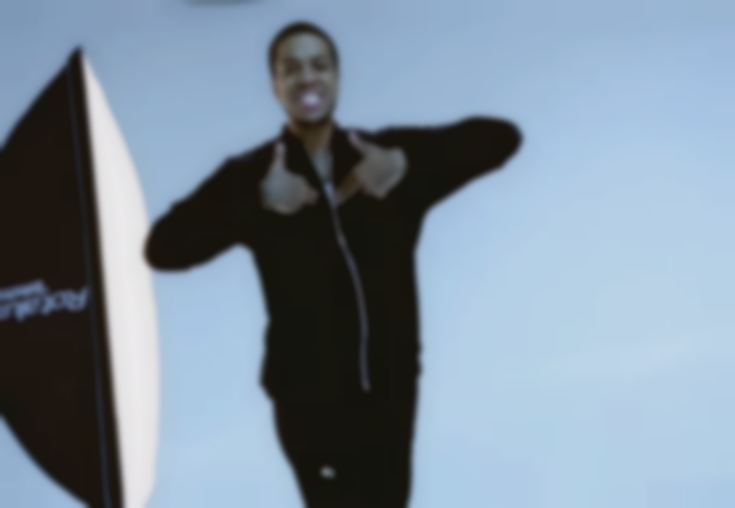 If you missed Chip vs. Bugzy Malone then you are in for a ride, and if you thought the beef was over, then especially with the new bars that Chip just dropped in his new video, you are sure to know that Chip never forgets.

Always one to go bar-for-bar, Chip proves why he’s still considered one of the best while dropping disses and facts on the Manchester MC. Shot in a studio in one take, Chip paces back and forth while dropping bars like “my career’s your claim to fame” and giving a nod to Bugzy’s fellow Mancunian artist Geko "built a name off mine from the get go, and you done know I rate manchester but I don’t rate you I rate Geko".

One of the youngest MC’s to enter the game, building a solid career all through his teen years, Chip has dabbled in mainstream charts, created major collaborations with U.S. artists and come back to grime to show that he can still dominate other MC’s with his formidable attention to detail in his lyrics.

Bugzy Malone who’s real attention grew once he ensued in creating beef with Chip over comments made about Tinie Tempah, over a year after the original freestyle, put out "Watch Ya Mouth" and several other tracks aimed at Chip over the past few months, so it will be interesting to see what he is able to come back with after we thought it had all died down.

Check out "Light Work" and let’s hold tight to see if there will be a response from Bugzy Malone.