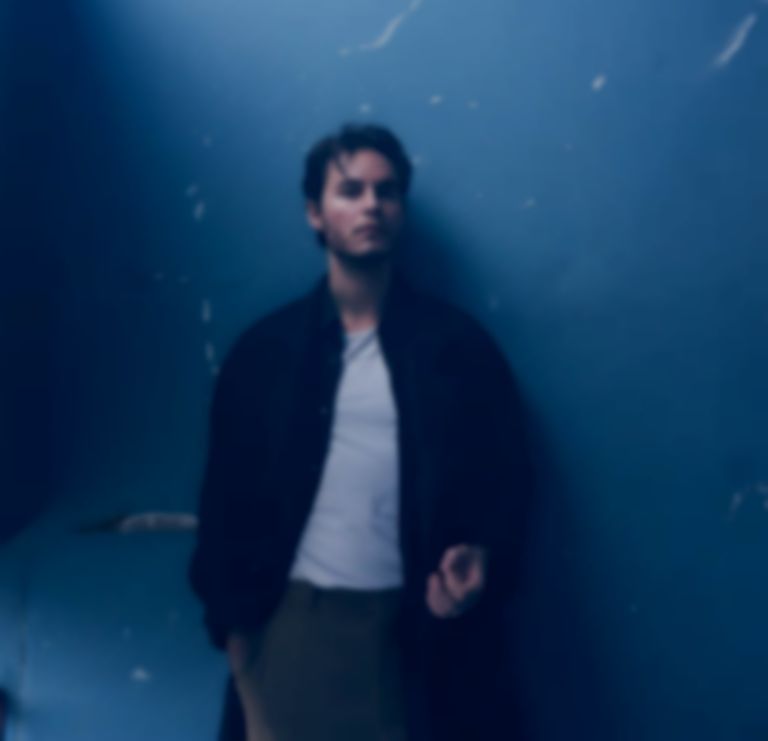 Drenched in spacey motifs, Cherryhead continues his production of elegant synth treats. With glimmers of '80s and '90s nostalgia, the track is a swirling daydream, tantalising the senses with each wispy vocal line. “Chance” is a romantic fuzz of shoegaze with baggy production and warped, reverb-laden guitars. Both lo-fi and drowning in melancholia, the track is yet another swish single from the Danish artist.

"'Chance' is a song about endless possibilities and how we calculate probability,” says Kilburn. “It dwells on the notion that sometimes you need to seize something in order to achieve what you want. It's a hopeful pop gem with a hidden melancholic feeling - which is important, since we sometimes fail along the way."

“Chance” is released via Mermaid Records, taken from his upcoming debut EP. Find Cherryhead on Facebook.