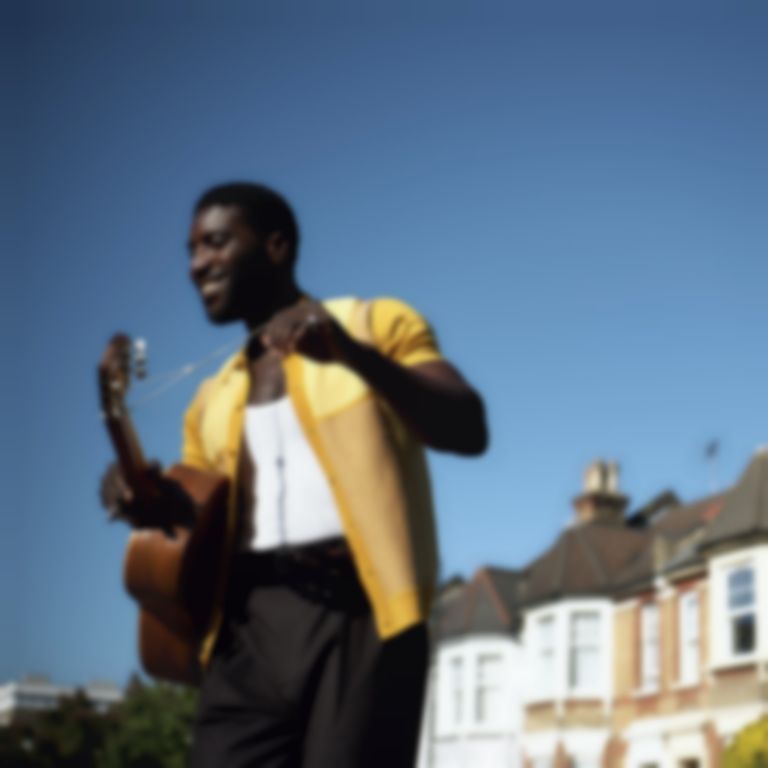 Nigerian/Irish singer-songwriter Caleb Kunle marks his signing to Pony Recordings with “Could Be Good”; arriving with a grand and ornate accompanying music video.

Born in Nigeria before migrating to Laois in Ireland, Caleb Kunle has been an ever-present in Irish music circles since the release of his 2017 EP Eden. Three years later, he followed up Eden with his sophomore project, the ambient Rose Hertz, which earned him major acclaim.

“Could Be Good” captures the duality of an artist still working through his transposition from the hustle and bustle of inner-city Lagos to the more rural surrounding of the Irish midlands. Blending elements of soul, jazz, and folk instrumentation; Kunle’s vocal rests gorgeously atop a simple drum beat, which is gradually overlaid with glistening guitar accompaniment as the track progresses.

Reminiscent of some of the more pared-back works of Tame Impala and other psychedelic outfits, the track calls back to moments of importance and stature within the familiar tale of a faltering relationship.

"This song explores the invitation of pushing beyond our presumptions with the hope that things could be good,” Kunle explains of the track’s lyrics. “In my personal life, this song symbolises facing the waves of ups and downs and trusting they'll get you to where you need to be. It's all been a growing process and this song marks just that. Ultimately the song to me is an anthem of the triumph that can occur when we accept ourselves wholly and the situations that surround us."

"With the building anx and excitement for the coming change, my mind meddled on the possibility of change ultimately being positive,” he further explains of the song’s production, “In the form of a note written to myself I asked for more clarification on what's causing my reservation to change 'It could be good if you could, help me understand why you run away'. Referenced in the video, is the idea of navigating through spaces in our minds for answers, the line in verse ‘how many nights do I have to wait alone, no point trying to fight it when we know’".

“Could Be Good” is Kunle’s first release under the new Hackney-based independent label Pony Records, which was founded by Tempesst earlier this year. Set to one in several releases over the coming months, Kunle has provided yet more evidence of an artist preparing to break new ground, one track at a time. The ethereal expressionist goes on.

"Could Be Good" is out now via Pony Recordings. Find Caleb Kunle on Instagram.