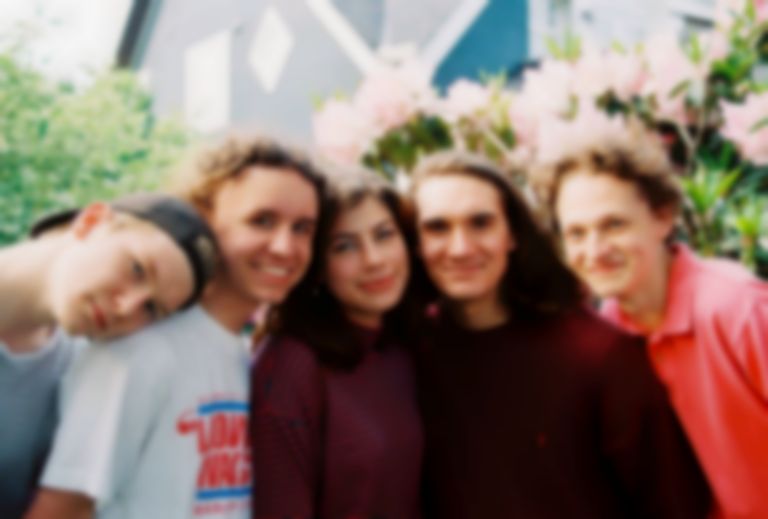 Bookclub are having a very '80s synth-pop Christmas on "A Bookclub Christmas".

Iron Maiden. Black Sabbath. Motorhead. You can now add Vancouver’s Bookclub to this illustrious list of bands with their band names in their song titles. Musically, there's quite a distance from the hard-rock triumvirate and the self proclaimed “dad rock” sounds of this jangling surf-pop 6 piece (although there is a pretty solid F-bomb in their self-titled debut song).