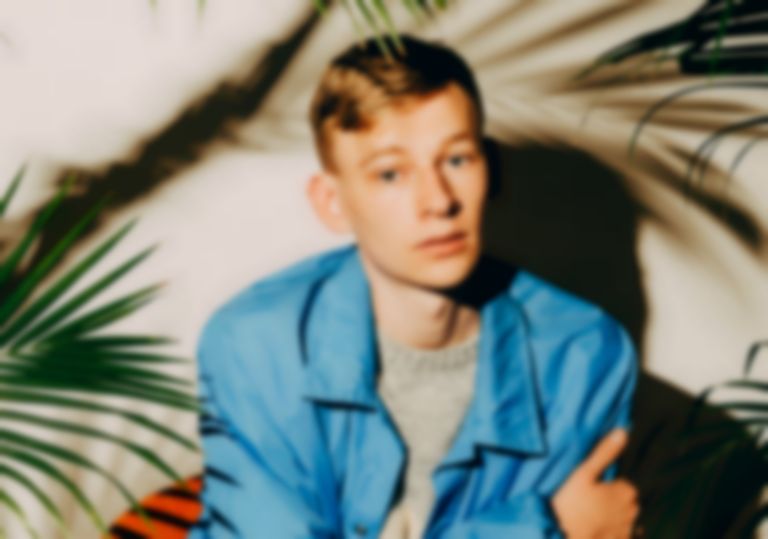 Canadian alt. pop upstart Boniface is back with neon-lit beauty "Phantom Limbs", a staggering return to our lives that sets him up for a busy year ahead.

On his new offering Boniface darts between pillars of '80s pop and rose-tinted synthery to create a world-beating anthem full of honesty and intimacy and power. The nostalgic gloss ruptures by "Phantom Limbs"' end, with Boniface's heart firmly on his sleeve and growled refrains pouncing through the air - what begins as polished, pristine synthpop decays into beautifully raw euphoria.

Boniface - aka Winnipeg's Micah Visser - is following up last year's wanderlust-driven tune "I Will Not Return As A Tourist".

"I wrote 'Phantom Limbs' a few years ago when I was starting to become really unhappy with the way I was treating myself and the way my friends were treating themselves," says Visser. "I wrote it out of frustration without much redemption, and in the years since I’ve really tried to stop doing that. I think it's stuck with the band and I because it’s just really fun to play and we like that contrast."

Boniface is set to play both SXSW and The Great Escape in the coming months, and he also has a headline show in London confirmed for 15 May. Find out more.

"Phantom Limbs" is out now via Transgressive.