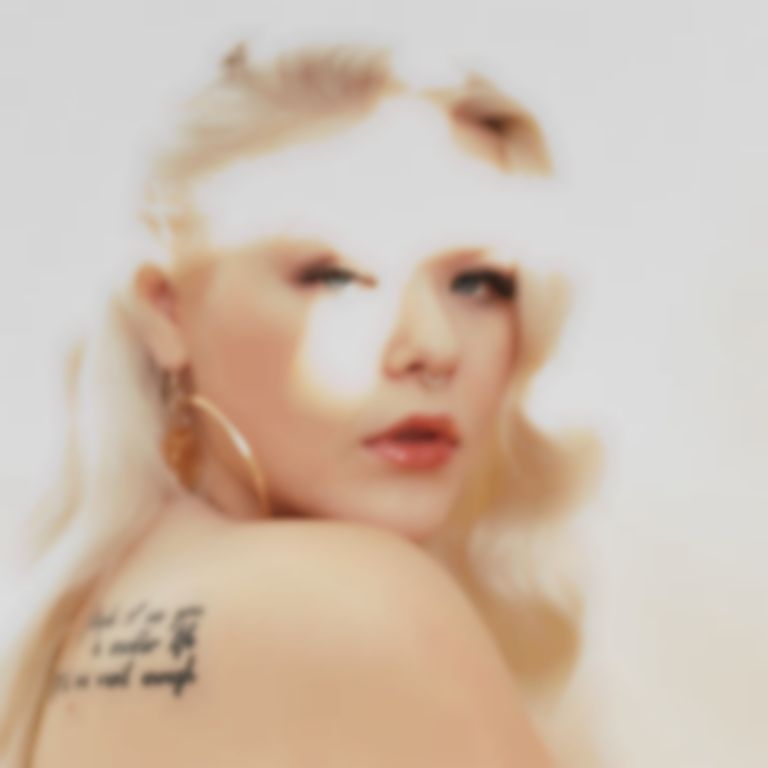 The first offering to be shared from her forthcoming debut album, Beckie Margaret’s new single “God” delves into the pain and turmoil of a love that upended her reality.

A shining example of her resilience as both a songwriter and a young woman, Beckie Margaret's latest single "God" is a cinematic reflection on a love that was never fully reciprocated. Released via Cool Thing Records, her pure vocals provide an aching relief for listeners, whether they're wizened by the pains of heartbreak or in the midst of romantic chaos.

Holed up in her hometown of Southend, Margaret has spent the last twelve months recording her debut album with the help of producer, mix engineer and drummer Rees Broomfield of Youth Club. Along with guitarist Daryl Tattoo, the songwriter has crafted a record around her experiences of life and love so far, and the new lo-fi single "God" is her first offering.

"God"s lyrics are laced with the obsessive thoughts that come with the slow, painful realisation that someone you loved, only saw you as "a bit on the side". Margaret's vocal delivery, coupled with her raw lyricism could shatter the hardest of hearts here, but it is captivating to see her turn vulnerability into a shimmering, emotive soundscape.

The songwriter ties the themes of uncertainty in the single to the current times of change and anxiety: “I wanted to release something during this uncertain time that outlined the foundations of a dysfunctional love, one that lingers in the deprivation of what could’ve been," she shares. "Complete and utter inner chaos whilst realising your own reality.”

Wearing her heart on her sleeve appears to be Margaret's musical reality; her ability to transform heartbreak into intuitive, ear-melting tunes showcases her talents as a musician, and her humility as a young woman trying to navigate her way through the world.