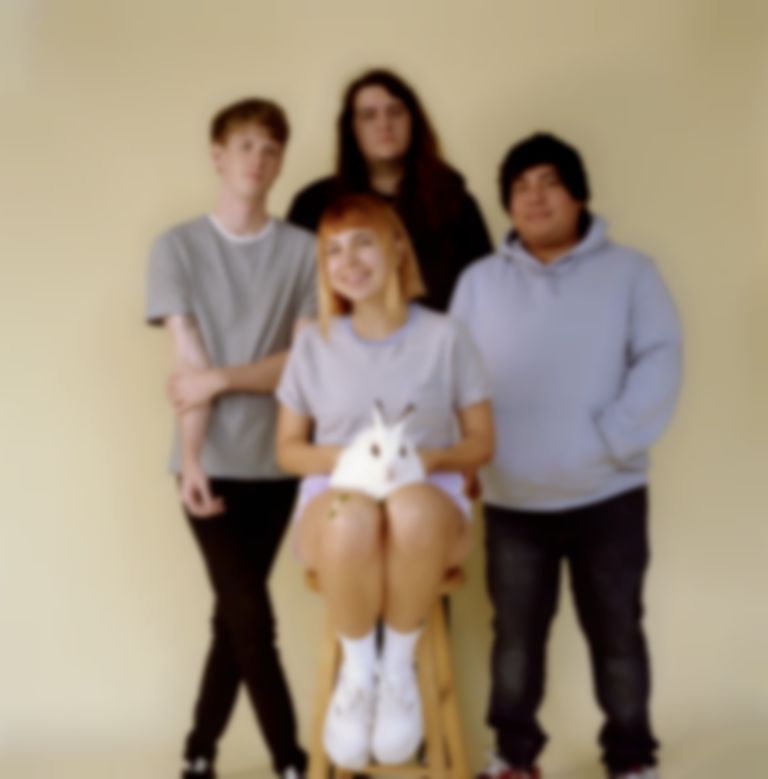 The second single from their forthcoming debut album Honeymoon, Chicago's Beach Bunny are back with melodious "Ms. California".

Beach Bunny’s debut album has been eagerly awaited for a while now, and that's thanks - in part - to the success of last year’s hit "Prom Queen" which exploded in popularity on the video platform TikTok. Make no mistake however, because in much larger part, it’s because the Chicago indie-pop band have spent the past few years touring to the point of near-ubiquity in certain indie circles.

All the hard-working spirit of an underground indie band with all the sharp songwriting of a radio pop group makes for a potent combination, one that makes it no surprise that "Ms. California" - the second single from their forthcoming debut album Honeymoon - is an instant winner. Frontwoman Lili Trifilio’s melodies, bright and gluey, pair deftly with the band’s grungy instrumental, and while the breezy chorus evokes the titular Golden State, it belies the bitterness simmering in its lyrics.

"I like your voice but hate the way you talk of her persistently," Trifilio sings in a verse, while the chorus takes the observation further: "She’s your girl, she’s in all your pictures / California girl, I wish I was her.” It’s a famously ugly head that jealousy rears, yet it’s a sign of Beach Bunny’s charm that the way in which Trifilio’s take it on is human and heartfelt. She becomes a protagonist for whom we’re rooting, and with Beach Bunny gearing up to release that debut, it’s hard not to root for them too.

“‘Ms. California’ tells the story of someone who is secretly in love with a person who is in a relationship, and wishes that they could be their significant other," Trifilio explains of their new single. "I wanted to write a song that captured the frustrating and feelings of jealousy and bitterness – something many of us have experienced.”