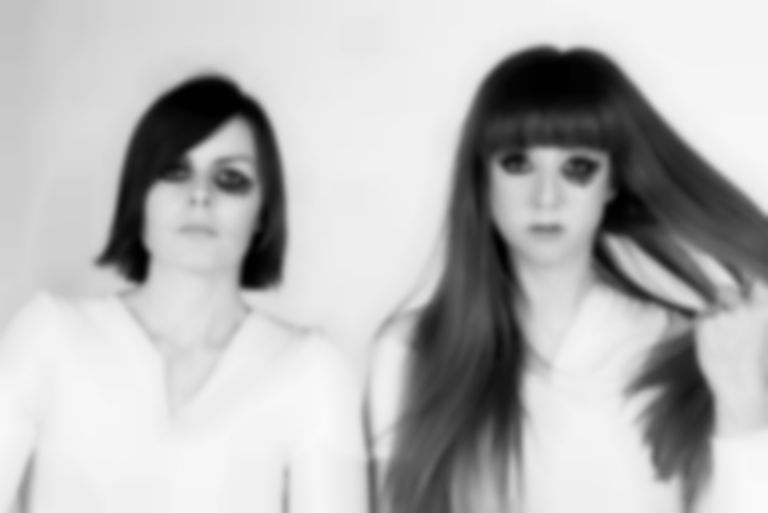 Former Sparrow and The Workshop member Jill O’Sullivan and Jenny Reeve of Strike The Colours fame are the limbs of electro-pop-fusion project BDY_PRTS. Their sound is reminiscent of those dulcet ‘80s tones employed by the likes of Wyldest and Chvrches but with much better costumes.

New track “Rooftops” is a great example of effective and simple harmonies coming together with a strong and sophisticated melody, something the Scots seem to be doing very well of late.

The duo is set to release their debut album later this year with a series of live shows to follow.

“Rooftops” is out 11 August via Aggrocat Records.