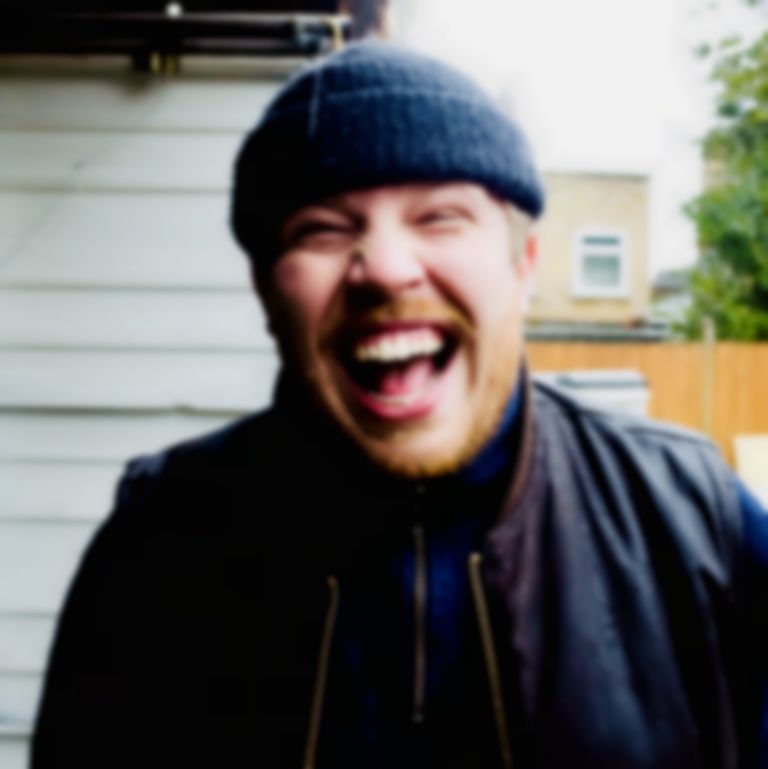 Huddersfield's Barney Lister takes on political turmoil (aka. Brexit) in his impressive debut release "The Isles".

Growing up in Huddersfield, producer and multi-instrumentalist Barney Lister moved to London three years ago to craft his music, experimenting with rumbling basslines and glitchy electronic rhythms to curate a rich circuit board of sounds and textures.

Signed to Different Recordings (Greentea Peng, Anna Of The North), Lister was invited to work in Mark Ronson’s studio, finding himself collaborating with the likes of Celeste, Shura, Obongjayar and Bad Girls. His solo project allows the talented producer to explore bitter political issues, working alongside director Cieron Magat on the tracks' visuals to paste together a mood board of societal unrest.

Teaming up with East London grime artist Trim, “The Isles” is a disruptive polemic, focusing on the political urgency of the anti-Brexit marches. The clattered soundscape feels cataclysmic, fighting for systematic change and urgent reform in the wake of tumultuous government decisions.

“The Isles” is out now, with his debut EP set for release later this year on Different Recordings. Find Barney Lister on Facebook.