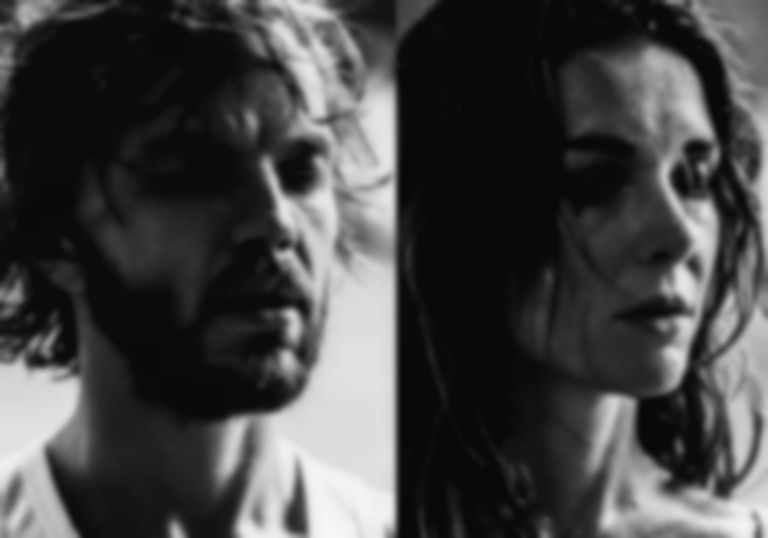 Tongiht at by:Larm in Oslo, Band of Gold were crowned winners of the Nordic Music Prize.

The Norwegian synth pop duo, made up of Nina Elisabeth Mortvedt and Nikolai Haengsle Eilertsen, only released their debut album in November 2015 via Jansen Plateproduksjon won the prize ahead of Sweden's Anna Von Hausswolff and Sweden's Jaakko Eino Kalevi, both of whom earning honourable mentions from the panel of jurors.

A Nordic Music Prize jury statement said this of Band of Gold: "Band of Gold’s debut album united all the judges in praise for its skillful, fascinating melding of varied styles and tropes. It is an album steeped in the traditions of classic pop rock from Abba to Fleetwood Mac; dazzling arrangements and harmonies, great tunes, terrific playing. But there is something more unusual at work here too, a sense of experimentalism and the maverick. These tensions and juxtapositions are what makes this such a rich and nuanced record, one that sticks in your head after just one listen and where you fill find more on each listen."

Best Fit sends its congratulations to Band of Gold.