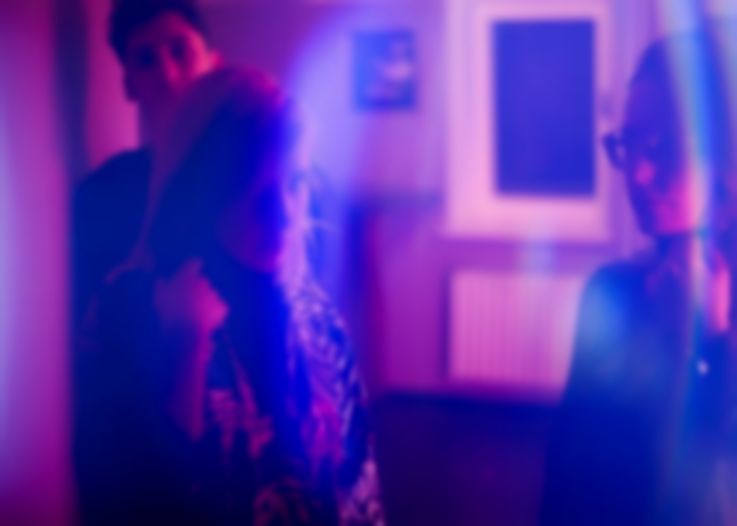 ​Following their exquisite instrumental-laden - bar one track - EP Habitat, Canadian electronic specialists Austra return with their latest single, a cover of Duran Duran’s “American Science”. The track, an extract off Duran Duran’s 1986 album Notorious, will appear on the upcoming Amnesty-inspired Making Patterns Rhyme: a tribute to Duran Duran. We have the first full listen today on Best Fit.

​The track was originally co-produced by Duran Duran and Nile Rodgers, and was a clean-cut, perfect sample of the band’s Prince -inspired volition into funk with heavy reliance on brass, drum machine and bass instrumentation. The track was never released as a single but, thanks to its atmospheric soundscape and enigmatic lyrics, has always been a fan favourite.

Austra alter the original’s sensuous pacing into a crackling blockade of synths and minimal rhythm samples, with Katie Stelmanis’ authoritative voice interpreting the still-cryptic lyrics with untouchable coolness. Gone are the synth brass pipings, replaced by an all-synth exoskeleton and the propulsive rhythm of electronica.

Making Patterns Rhyme: a tribute to Duran Duran, a tribute LP curated by MANIMAL that features covers by Moby, Warpaint, Little Dragon and more, is out on 12 August via Randm Records/MANIMAL/Modern.