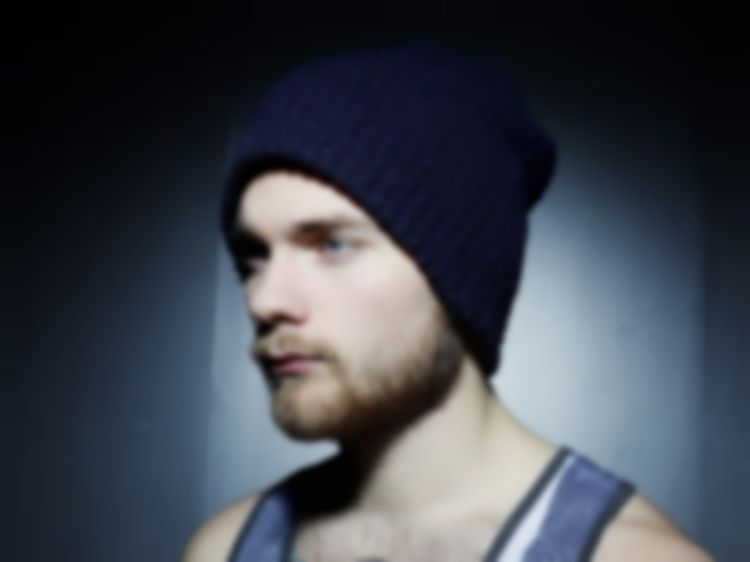 Icelandic folk singer Ásgeir (pronounced like Oscar), has been something of a sensation in his native country for some time now. His debut record Dyrd í dauðathogn is the highest-selling debut album in Iceland’s history - yes, it outsold Royksopp and Bjork’s first LPs – and is thought to be owned by a staggering 1 in 10 of Iceland’s population. Now, thanks largely to his enormously critically-acclaimed second album In The Silence, the rest of the world has taken notice of his extraordinary talent, and fresh from a sold-out UK tour he’s dropped the new video for In the Silence’s second single, the breathtakingly stunning “Was There Nothing”.​

​There is no doubt that Ásgeir’s work owes debts to the work of Justin Vernon’s Bon Iver. The softly distorted vocal, line after line casually echoing itself into a whisper of harmonies, and the gently picked guitar melody serve to create an atmosphere which has, in the last few years at least, become Vernon’s trademark. However, where Vernon’s music finds its emotion in the stark rawness of his sound, Ásgeir provides his listeners with a touch more polish; the production is subtle but superb, balancing the frailty of the vocal and top lines with support from the weighty hum of a piano, barely audible in the background, but conducive to the vibrant fleshing out of “Was There Nothing”’s aural canvas.

Between lines despairing of misused power and the complexities of faith, the camera rests simply on the man himself, guitar in hand, seemingly lost in the music, the focus panning to his many tattoos. It’s an image incongruous with the music’s peaceful lull. However, commenting on the imagery seems almost irrelevant: the track speaks for itself. It’s a moving testament to the power of simplicity and another sterling calling card for an artist very much on the rise.

Ásgeir headlines London’s Shepherd’s Bush Empire on 26 November. The single, “Was There Nothing?”, is out today.