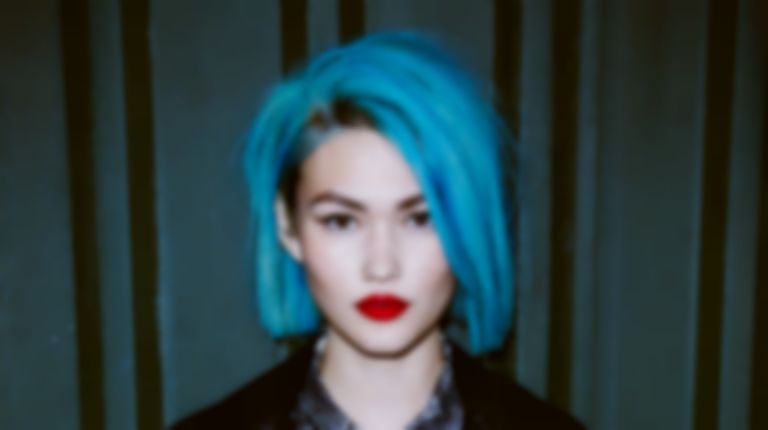 19-year-old Zdrenka, formerly a member of pop quartet Neon Jungle, is striking out on her own with a series of covers as she slaves away in the studio on her own original material. With Neon Jungle, she filmed two gorgeous sessions with us ("Trouble" and a cover of Lorde's "Royals").

Her rendition of Placebo's comedown anthem "Pure Morning" is still full of grit, filth, and swaggering riffs - Zdrenka captures the singular atmosphere of the orignal with aplomb, adding her blinding vocal talents into the mix. She's able to hold her own against a grimy melee of rock noise, and uses her clarion voice to pierce the darkness.

Explaining her choice of cover to us, Zdrenka says:

"Whilst I'm working on my own music I thought it would be cool to share a series of covers, choosing songs that each express a different side to my musical taste. I’ve always loved a bit of rock and growing up it was one of the main music genres in the house. I remember being drawn to the live, heavily played instruments and raw vocal on top. I’ve not had a chance to show that side of me in music yet…  and so now with Pure Morning I have!"

Have a look at Zdrenka's first part of the covers trilogy, "Only Love Can Break Your Heart" - her take on Saint Etienne's take on Neil Young. The third and final part is due in the near future.

Check out Zdrenka's version below, and then watch the video for the original track afterwards.