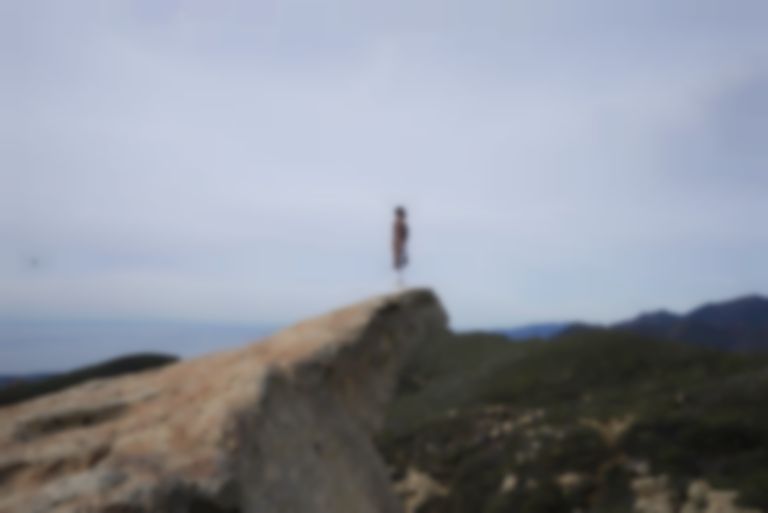 Diagnosed with cancer in 2018, Brandon Gomez, aka Ark Patrol, is recovered and ready to go with this uplifting and luscious first single "Falling From Heaven" from forthcoming album Geode.

Hawaiin-born but based in Seattle, producer Brandon Gomez has had an explosive few years. Finding success in his late teens/early twenties creating glitchy soultronica that bridged between 8-bit nostalgia and chillwave, he released his debut album Voyager in 2014.

But much of Ark Patrol’s fanbase has grown outside traditional releases, from YouTube channels focussed on specialist electronic to tracks like "Let Go" going viral on TikTok, to "Hex" being used on an HBO series trailer. Gomez’s music is primed to shine through a screen, comforting like French toast for a generation of self-isolators.

However, on new cut "Falling From Heaven" he’s found his footing, singing on his own work for the first time and creating something that feels mature and accessible, a gorgeous four-minute trip of storytelling.

In 2018 Gomez was diagnosed with cancer. Going into remission last year he released the self-titled album Ark Patrol and opened a new chapter in his life. "Falling From Heaven" certainly feels like a statement of intent. The overall production is full and rich, and whilst the synths still have a subtle, niche twist, the lyrical substance is striking.

As we enter a new way of living, so reliant on our screens for escapism, Ark Patrol is providing the perfect visceral soundtrack.

Ark Patrol’s new single "Falling From Heaven” is out now via Level.