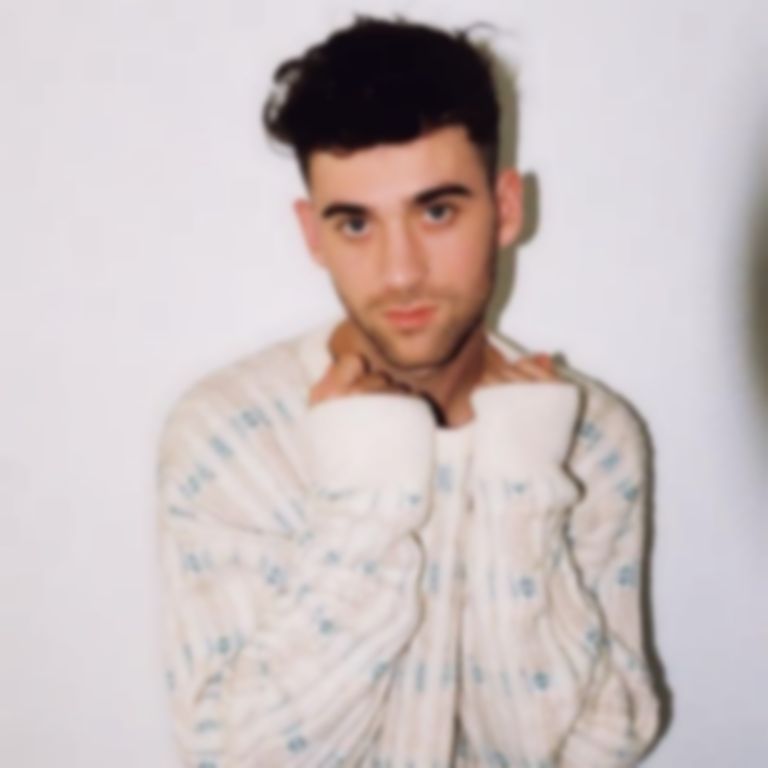 Singer/songwriter Alexander Glantz, better known as Alexander 23, has been making swoon-worthy bedroom pop long before he started lighting up the video-sharing app with "IDK You Yet".

A multi-instrumentalist and producer too Alexander 23's work goes far beyond the twee, sentimental songs which he's shared thus far. His credits include an introspective edit of "Rare", the title track from Selena Gomez's latest album. Trumping the original version, he strips the emotional track to its core and lets Gomez's unique vocals breathe in a way they're rarely given the space to do.

"Caught In The Middle" is a subtle take on one of pop's most frequently told stories – as Katy Perry said in "Small Talk" 'we went from strangers to lovers to strangers in a lifetime.' Glantz however takes a more personal route, opening up about the reality of being estranged rather than complete strangers following a break-up. He describes this as "the uncomfortable familiarity I have with someone I was once in a relationship with."

“It’s strange to know someone’s deepest, darkest secrets, but not be up to date on their daily setbacks and triumphs—to truly be in between ‘lovers’ and ‘strangers,'" he adds. It's this state of limbo that makes his re-telling of this narrative all the more enthralling. There's no clean-cut end to this story as there's still all of these lingering thoughts in the plaintiffs' heads.

Don't let this string of acoustic-pop moments distract you from the fact Alexander 23 is at his best when he's flexing all of his muscles. Take "Loving You Gets Hard" for example, it has all the same emotional clout, but way more body to make sure that heartbreaking message is sucker punched right into your soul.

Let "Caught In The Middle" before your jumping off point and take the plunge into the ever-deepening Alexander 23 back catalogue of this rising star.

"Caught In The Middle" is out now. Find Alexander 23 on Instagram.