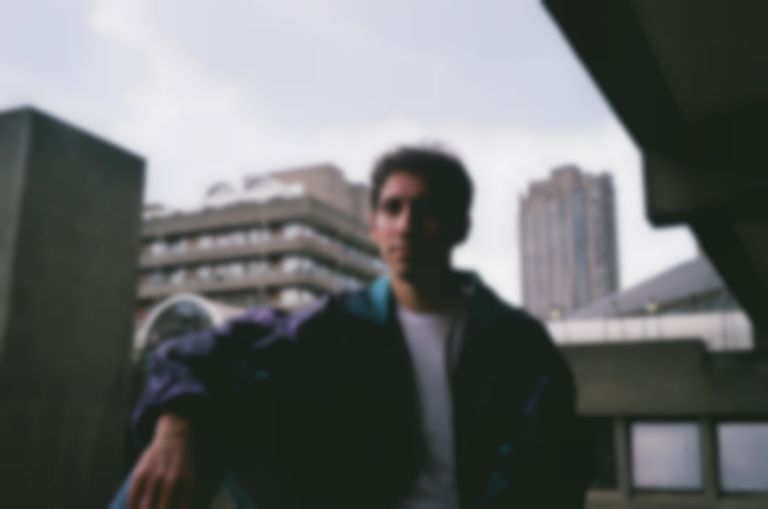 Alessandro Ciminata's spacious, Italian-accented synth-pop shines a mournful spotlight on all-consuming love in new track "It's You or It's Nothing".

The new single sets Ciminata's emotionally-laden vocal afloat atop a shifting sea of reverb-heavy guitar lines and chattering samples. The skeleton of the song remains a simple, plaintive ballad, but the London-based singer/songwriter employs Jack Gourlay's intricate production to elevate it to a carefully crafted track with burgeoning sonic interest.

"I don't like to take decisions without thinking about it but at the same time, I don't like people who don’t take decisions," Ciminata states. "It's black or it's white, there's no grey for me. It's you or it's nothing, indeed."

2018 has been a prolific year for Ciminata, who has added four tracks to his fast-maturing discography. A distinct musical identity is already emerging for this fresh talent, whose brand of thoughtful, meticulously turned-out indie-pop continues to prick ears and turn heads across the industry.