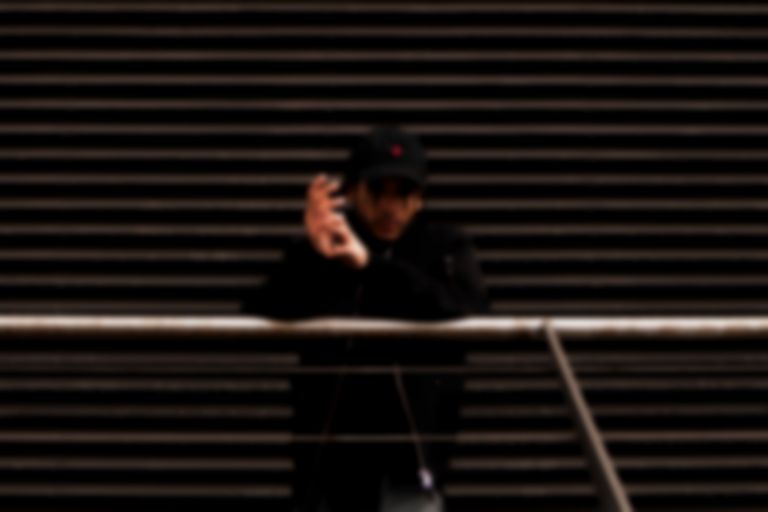 The London-based artist reclaims himself and retraces his Spanish roots with bouncing RnB anthem “Made Time”.

Alejandro is the king of hooks and highs, and with his latest SKT-assisted single, he’s bringing you right back to late-night fiestas on the Mediterranean coast. Alejandro’s melodies melt into the beat, which, with a twist of hip-hop in the mix, positions “Made Time” as a tropical hit for summers to come.

Though he is one to wear his heart on his sleeve, this time, Alejandro is taking it back. “‘Made Time’ is the stage at the end of a relationship where you’re done with being sad. I’m looking back on the situation, putting my feelings out there and liberating myself from it. It’s very easy to get caught up with the wrong person – some people just aren’t meant for you. You just have to say, ‘Fuck it, I’m not putting up with this anymore.’”

The visuals, shot under the pink skies in the deserted, 5AM streets of London almost trick the eye into thinking of hot August evenings. With Alejandro’s smooth vocals and silhouetted dancing scenes, “Made Time” is a statement that he is the heir to the RnB throne.