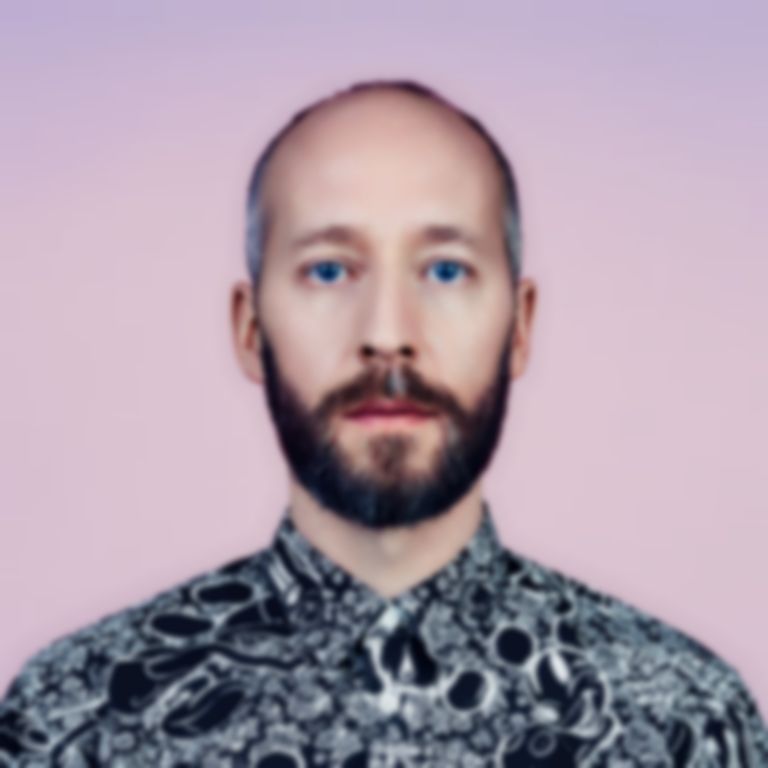 We last heard from Norwegian LEIF way back in October 2016 but the producer and singer is back, proving that time away was well-spent.

"New Beat" is the first single to be taken from new album Scandinavian Melancholy and, really, the title could not be more apt.

Produced along with Daniel Tjäder of Korallreven and The Radio Dept. the track shares that sad hopefulness of both those artists, but particularly the Balearic blissfulness of the former. Once again as beats pulse and synths shimmer alongside LEIF's yearning vocal, we're stuck between the club and daydreaming at home. For all the euphoria which shoots through "New Beat" there's always the lingering feeling which conjures the image of someone dancing alone on the dancefloor, of someone waking from their home reverie to discover half the bed still as empty as it was yesterday.

"I’ve explored themes such as feelings of longing, a conservative Christian background, intimacy and bisexuality - in a Scandinavian context," says LEIF. "I had a good upbringing, but much of my own melancholy derives from feelings of loss, things I never got to experience. It’s not necessarily too late, but the time that’s lost you’ll never get back."

There's nothing which crosses those boundaries of happy/sad quite like this style of music can, and LEIF's mastery of it is stunning.

"New Beat" is taken from Scandinavian Melancholy, out 18 April.