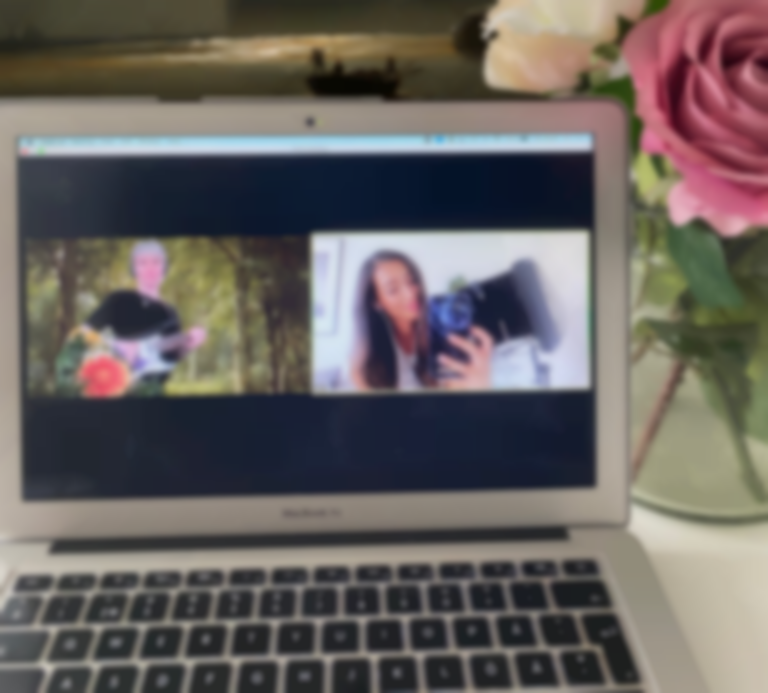 20 Milk define the times. The collaboration between Berlin-based artist CROOK and Stockholm-situated singer/songwriter SOA was always ten steps ahead, as comfortable online as they were on the rare chance that they would be in the same room.

“Thinkin’ Bout”, their debut single released earlier this year, established their sound as fresh, billowing soap bubbles of pop – but not without a little vulnerability. Its successor, “Starcrossed” doubles down on this newfound sweet spot.

Of the track, 20 Milk simply say: “It’s soooo milky.” What they mean by is anyone’s guess - but maybe it’s the way you want to gulp down its ice-cold, refreshingly stripped-back beat? Or maybe it’s the way SOA’s candied vocals take the forefront, giving way to ripples of electro-flecked distortion? There’s little wonder the duo found their way onto Charli XCX’s famed ‘The motherfucking future’ playlist, sitting alongside 100 gecs and Lady Gaga.

“Maybe we’re starcrossed / Maybe we’d already lost / Before we even started, we were broken-hearted / You are everything I’m not”, she sighs, with CROOK under the fold. It has an infectious quality, and yet what’s even more arresting is how surprisingly confessional 20 Milk can be. They’ve got it all: style and substance.