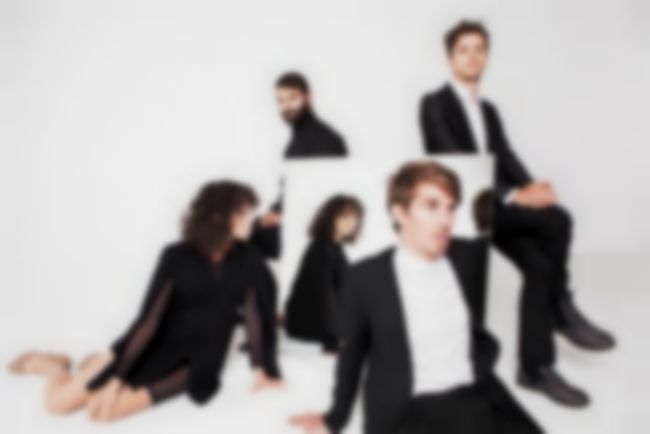 Having entranced us all with their 2011 release Too Beautiful to Work, Montreal quartet The Luyas are readying themselves for a return with their third album, Animator.

A sumptuously elegant collection of songs, the album was heavily influenced by heartbreak, the sudden loss of a good friend and the track of realisation down which this event led the band.

The Luyas have unveiled this teaser collection for their new album a week ahead of its official release, so have a listen to five of the album’s delicate and masterful, moody and graceful tracks here.

Animator will be released through Dead Oceans on 15 October. Pre-order the album here, and catch the band when they head to Europe in November to play the following dates: