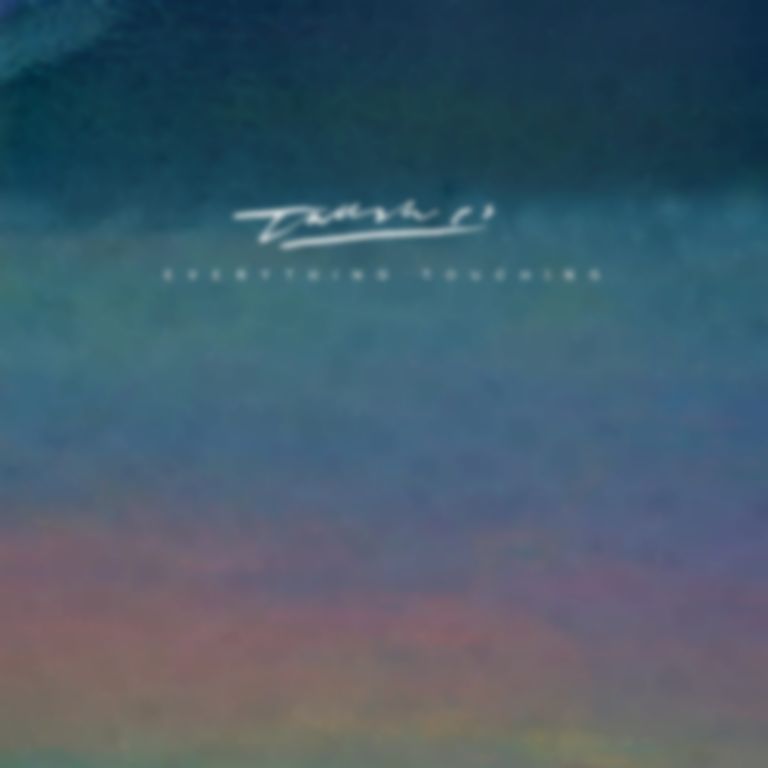 You can listen to the record in its entirety below, as the band embark on a full UK tour.