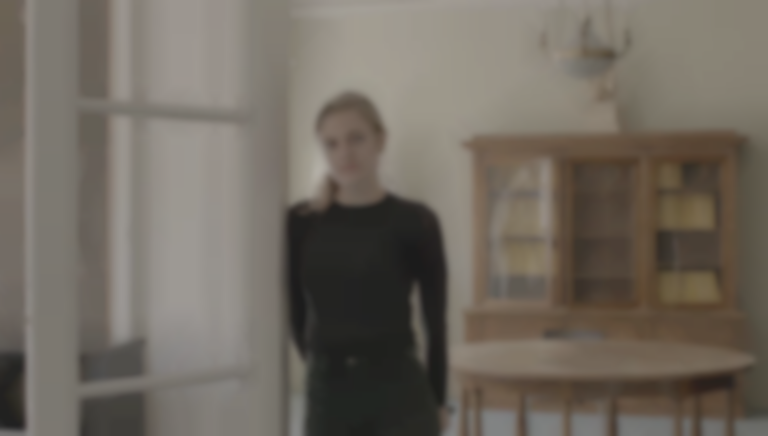 From being cellist in Choir of Young Believers, part of experimental vocal group Valby Vokalgruppe and touring member of Marching Church, Trier has involved herself in a number of exciting art-rock projects but she's finally returning to her CTM guise and new record Suite for a Young Girl is something quite special.

Having already released the jazz and classical-influences "Cézanne", the rest of Suite for a Young Girl is equally as challenging and enthralling, and impossible to pin down. Writing exclusively for Best Fit about the record, Trier explained "I wanted to make a piece of music that felt entirely free. So I kept it for myself for a while, thinking of the music as if it was not going to be something I would share, so I didn't really worry about shape or theme or anything. It was a story, alluding to many different things, for example certain scenes in Lolita by Nabokov as a starting point and  as a trail that I later abandoned, to follow the new story that is still a bit diffuse but very recognizable to me. So I thought of it as making a mini musical or opera out of these lyrics, following any impulse to change directions and mode giving structures no other thought than the intuitive"

"And I was working on it while I was in a foreign city for a while, feeling an immense sense of freedom, listening to a lot of sounds new that was new to me. I would recommend listening to the piece from the beginning to the end without breaks, because it is a mini opera or musical, the lyrics animated by the different instrumentations with connotations to very different fields of music, the sudden change of modes and temper, and the animations of the real life sounds."

Suite for a Young Girl is out 22 January via Tambourhinoceros and you can listen to our exclusive stream below.