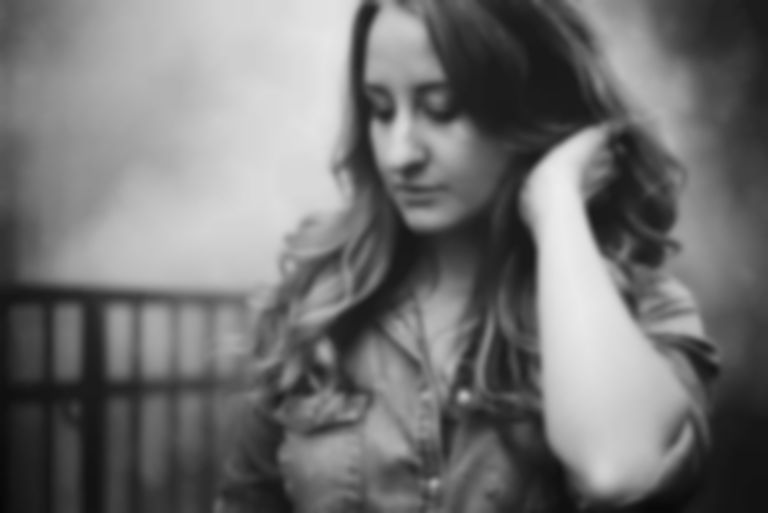 Blending the feisty honky tonk twang of Connie Smith with the creaminess of Karen Carpenter, Price's remarkable voice is as vulnerable as it is powerful, as she recounts her all too real life hardships and heartaches – the loss of her family's farm when she was two years old, the death of her child, weekends in jail, drinking and the trouble it gets you in.

Describing herself as a "modern traditional country" singer, Price is the latest in a new wave of classic old time country artists to break through from Nashville's alternative country scene, revisiting and reworking the classic sound of honky tonk and traditional country but adding just enough contemporary production touches to make it competitive.

Growing up in Aledo, Illinois, she moved to Nashville twelve years ago, and has been a fixture of the East Nashville music community ever since, either with Buffalo Clover, the country soul band she previously fronted, or as Margo and the Pricetags, a country supergroup whose line up has included Sturgill Simpson and Kenny Vaughan among others at various times.

Recorded at the legendary Sun Studio in Memphis with the in-house engineer, Matt Ross-Span, the album was produced by Alex Munoz, cutting the tracks live to analog tape between 7pm and 2am because they had to wait until after the museum had closed to record. To pay for the recording sessions Price and her bassist husband Jeremy Ivey sold their car, some of their instruments and even pawned her wedding ring. Once the record was finished, she shopped it around “literally every label in Nashville,” as she describes it, before it was picked up by Third Man. In the last two months Price has gone from playing East Nashville basements and downtown dive bars to joining an elite club of country singers to guest on Saturday Night Live. It's barely a quarter of the way through, but it already feels like this year in country music will belong to Margo Price.

Coming in at just over six minutes long, the album opens with "Hands Of Time" and it sets the tone for what to expect over the next ten songs, with its dreamy mix of Mississippi Delta soul and string soaked countrypolitan drama, its the most impressive album opener since Reel Around The Fountain. Following it up, the honky tonk comeuppance of "About To Find Out" is vintage Dolly Parton at her most impertinent and the rockabilly sassiness of "This Town Gets Around" ("It's not who you know, but it's who you blow that'll get you in the show") finds Price channeling sixties era Loretta Lynn. Big weepers like "Since You Put Me Down" ("I'm an outcast and I'm a stray and I plan to stay that way") and "World's Greatest Loser" sit alongside the hard-hitting blues grooves of "Four Years of Chances" and "Tennessee Song", as well as "Hurtin' (On The Bottle)", Price's debut single, co-written with Caitlin Rose after drinking a giant bottle of Bulleit Bourbon one night.

“I hope that the record helps people get through hard times or depression,” Margo says. “That’s ultimately what music did for me in my childhood and especially in my early adult years. It’s about being able to connect personally with a song, and hopefully, it makes you feel not so lonely.”

Midwest Farmer’s Daughter is available to stream exclusively above ahead of its UK release on April 15 through Third Man Records.