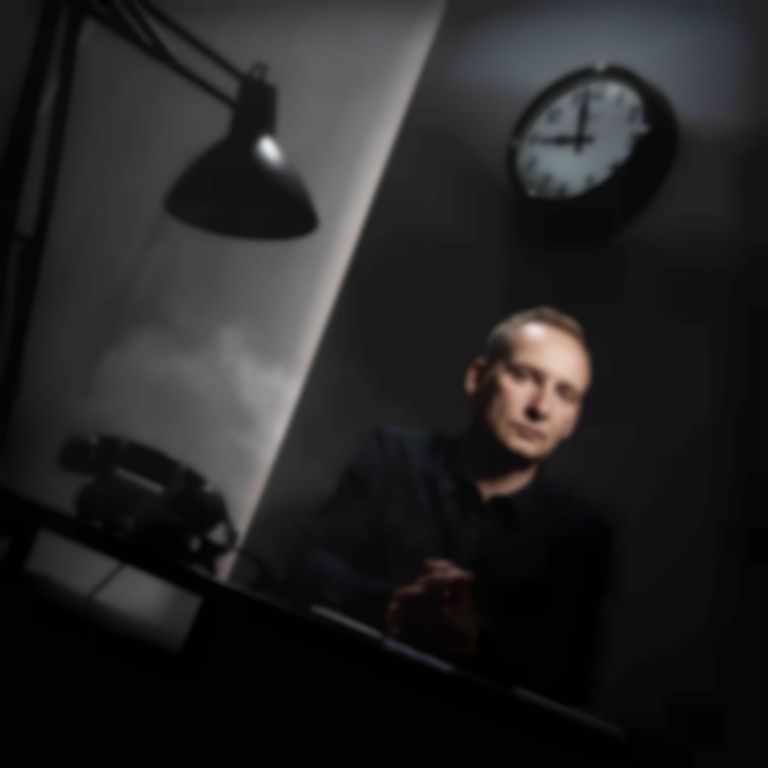 Experimental, exciting and bursting with ideas about the constraints of time, 8:58 is an intriguing and inspiring listen from start to finish.
Hartnoll explains the idea behind his new project: “Orbital had stopped working properly. We’d had a great four years since getting back together in 2008, but it was time to move on.

“I’ve always been interested in time, I’ve always had a thing for clocks, and for time as a powerful force — but also the way time oppresses you. It’s one of those things I keep coming back to.

"The album’s a development of where I was going with Orbital, Our last album ‘Wonky’ was designed to be played live. But I wanted to do something more collaborative, more of a film soundtrack or a concept album. There are plenty of beats, But I wanted to exercise my more compositional side too, and bring in a witchy, ‘Wicker Man’ aspect.”

8:58 is out now via ACP Recordings. Stream it in its entirety below: