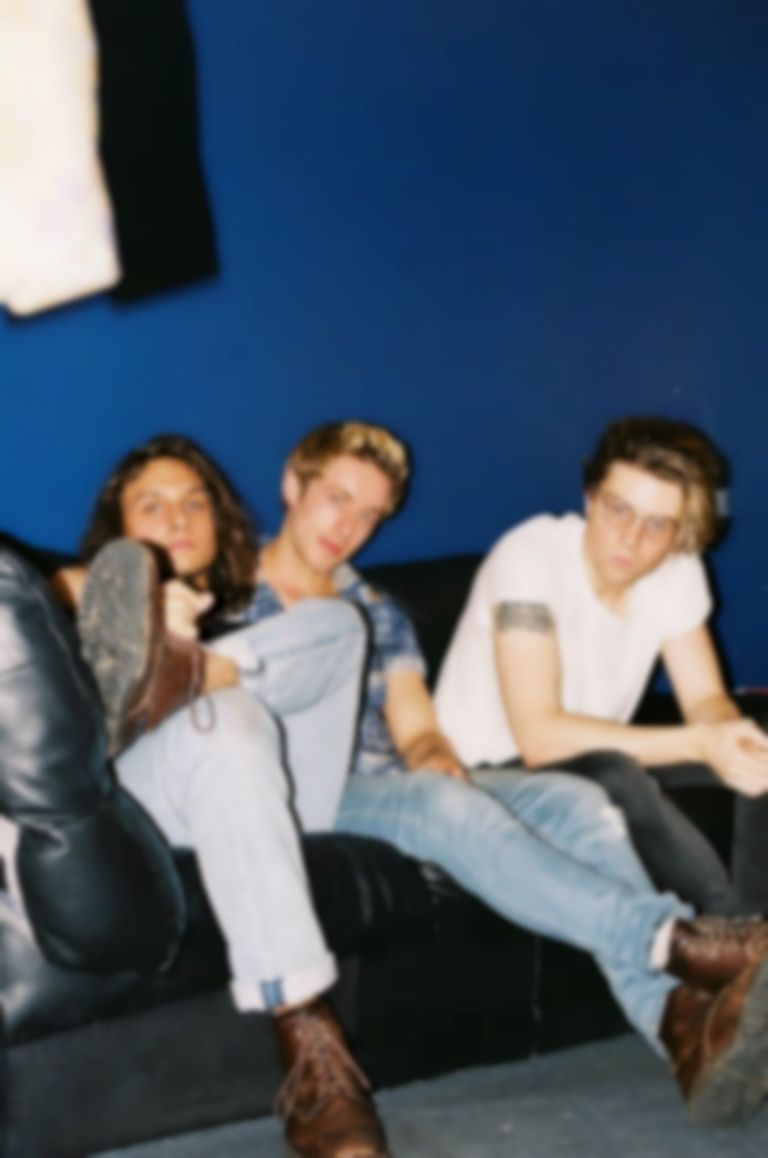 In the wake of a Busted reunion it feels imperative to revisit the UK's pop roots and embrace them, just as Newcastle band ALXNDR have. With the release of the act's debut EP RWND, it feels just as imperative to take the younger version of yourself, give them a shake, a slap, and shout: "POP MUSIC IS STILL GREAT NOW, JOIN THE PARTY, KID!’"

ALXNDR deal in what they call “alternative pop”, a mixture of '90s bubblegum pop (minus the manufactured nature), indie and minimal synth pop that was at the forefront of the 2008 Myspace scene. Oh yes, beautiful nostalgia; their EP is full of it with the five tracks it bares to the world. Take “Drive”, for example, a silky number complete with harmonies and slick-to-the-bone lyrics (“I wish I could stay / but I’m too cool”). This is as easy listening as it gets and you definitely won’t find it a chore singing along.

Latest single “You and Me” adheres to the oh-so-wonderful pop structures we’ve come to love from Busted et al. Those bright production values ooze from the pores within the band and come from the fresh wound of wanting to create a "nostalgic musical soundtrack", as vocalist/guitarist Anth Snowdon explains.

“RWND feels like a huge turning point for us…with this EP there’s really been no boundaries musically, we’ve just been excited to dive into influences that have affected us as musicians throughout our lives.

"We take a lot of influence from '90s pop and R&B pioneers. This has created a nostalgic musical soundtrack, hence the title".

RWND is out today, Wednesday 18 November. Listen below.