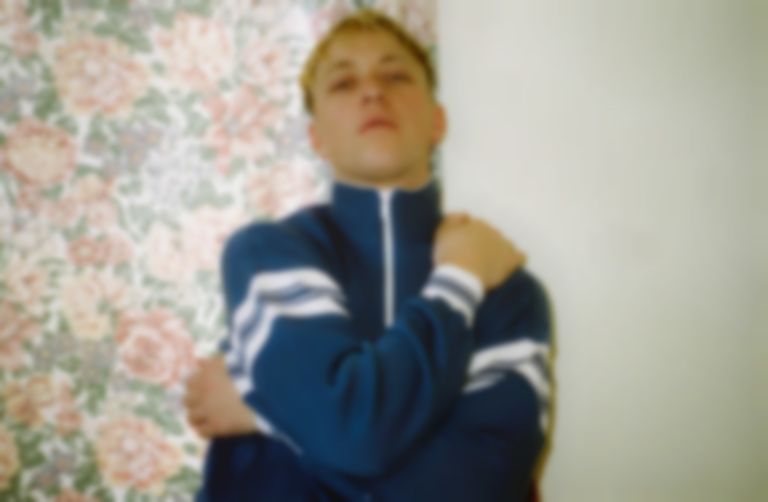 Your Opinion Sucks – Because It's Awful

I'd love to be writing about the smaller things in life - the sillier things, things that don’t matter much - like my first ever synthesizer, the joys of dating my boyfriend, or maybe a short piece on how Bjork’s career may or may not have benefited from releasing an a cappella album. But instead, I have to be real. I have to be focused. I can’t ignore that we live in the world that we live in and that we are surrounded by a lot of really stupid thinking.

Look, I am not always wise, but I am never just plain stupid. I think. I am a thinker. That's what I do. I sit around and think. I am in a crowded room and I think. I am alone and I think. I am screaming on a rollercoaster at Disneyland, but I am not lost in the moment like the others around me seem to be. I am judging my scream - hoping that it isn’t too loud or too soft, too high pitched or too screechy. I judge my scream against others screaming. Are my screams too short in length? Should I have not screamed at all? Maybe I should ride it again and try being silent. The ride comes to an end and like so many other moments in my life - I emerge a self-conscious mess.

You see, I am hyper-aware of my surroundings at all times - I have been like this my whole life. I observe and I serve, but I rarely partake. It is curse in the way that it cuts me off from just “being” and it can also be a blessing as I sometimes stumble into what I hope is useful knowledge. And in this case - it is a blessing.

Here is what I want to say:

The world is crazy. Donald Trump is running and/or ruining America. Gay people are being thrown off of buildings in the Middle East. Women’s Health rights are being threatened around the world. Hate crimes towards minorities are skyrocketing. Soon, millions of Americans may not be able to afford any health care at all, and our planet is literally dying before our eyes. With so many dire issues, of course there is bound to be thousands of varying thoughts and opinions. We have the alt-right, the right, the moderates, the conservatives, the liberals, the far left and according to Trump we now have an “alt-left” too. There’s a lot of people saying a lot of things. There’s a lot of good moral solutions being brought forth, and theres also a lot of dumbasses out there spouting hate and ignorance.

I find myself wrapped up in political conversation more than I’d ever imagine for myself. There are times I am lucky enough to be conversing with someone who lives with compassion and awareness - and there are times when the person I’m talking to has some really bad or really hateful ideas - where morality and truth plays little-to-no part in the things they’ve decided to believe.

Sometimes I’ll be conversing one-on-one and other times I’ll be talking with a group and I am always confounded by a phrase that keeps showing up in daily dialogue in response to an amoral opinion within the discussion. I’ll hear a misguided individual say something like “gay marriage should be left up to the States. It should not be a federal law”. I will then chime in and say, “that’s absolutely ridiculous and wrong” and then someone else will say, “well you guys, you have to respect each other's opinions.”

Well yes, but also very much how-bout-no. I most certainly, absolutely, 100% do NOT have to respect an opinion that is amoral or goes against my value system. We can respect ones right to an opinion - thats covered in the First Amendment of the Constitution, but that is a very different thing. Yes, people do have the right to form a shitty opinion - but we have the right to counter that - and we should do it on the spot.

Please stop shrugging or shying away when someone says women should not be allowed to have abortions or that global warming is a hoax. Please stop honoring bad opinions. Some opinions deserve zero respect. If someone hates black people, you by all means have every freedom to hate their opinion and even counter it with one that is formed out of love, compassion, and empathy for all.

I know that was a big wind-up for something that sounds relatively simple, but honestly if you start paying attention you will realize that even people who have good values and live with love can find themselves respecting bad opinions because they were told once that “we all have opinions”. All opinions are not sacred - most of them, in fact, belong in the dust bin. If the world wasn’t about to literally die, I wouldn’t care so much, but we are in trouble.

Stand up and use your mouth. Shout love and call out stupidity. Doing anything else is the wrong choice. How’s that for an opinion?

Abysmal Thoughts, the new album from The Drums, is out now.