What I've Learned from my Houseplants

I acquired my first houseplant around age 10. I used to visit the garden centre with my mum and while she was looking for new garden plants I became fascinated with the cactus section. I would buy a new cactus every few months and by the time I was 15 or so I had around 20 small cactuses and succulents.

I was fascinated with their structures and how they grew - repeated patterns in mathematically pleasing ratios, and on closer inspection perfectly spaced clusters of small spikes repeat themselves all over the plant. Like a crystal, they exhibited a fascinating symmetry and self replication.

It was in my twenties that I came to see the connection between what I enjoyed in these plants and a lot of the music I liked. The repeated clusters of spikes felt like a rhythmic or a melodic motif repeated and re-contextualized, building their form and intent through repetition. The music of composers such as John Adams, Terry Riley and Steve Reich seems like the most obvious example of this, but I believe it to be true for most music in that both art and plants are at some level beautifully expressed mathematical patterns. 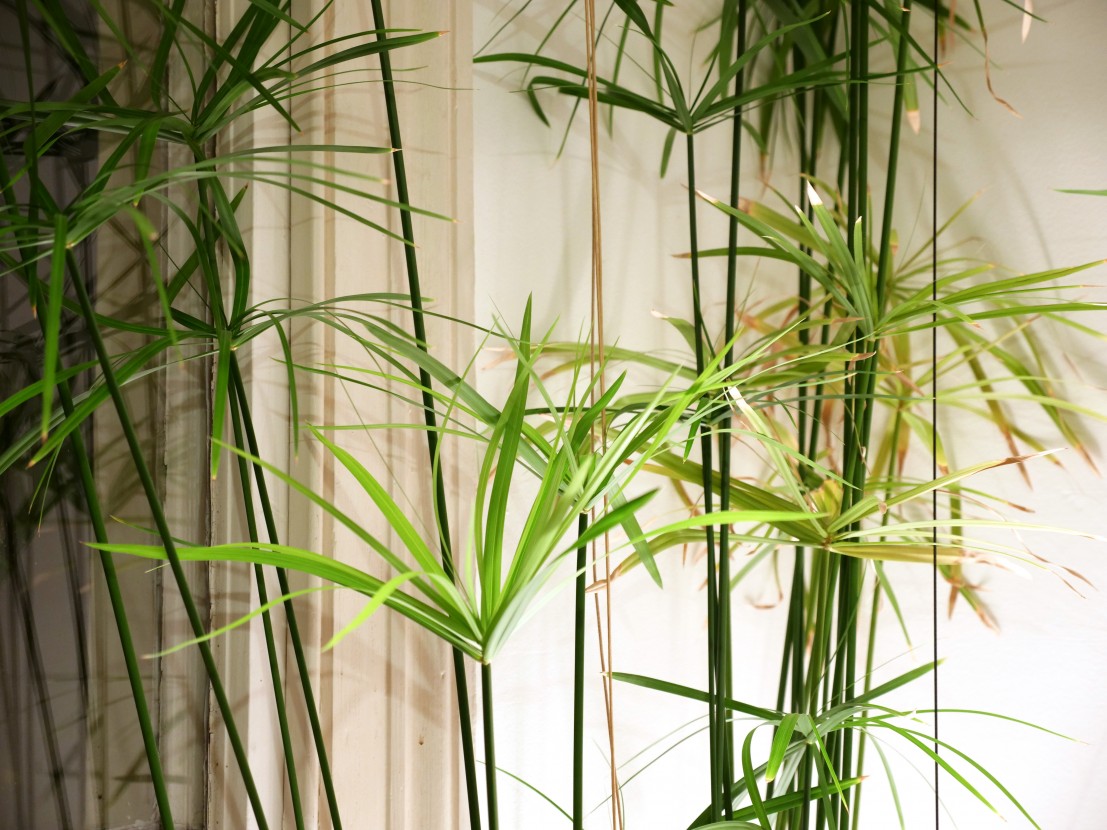 However it is more on an immediate sensory level in which I (and I think most people) enjoy them day to day. I do not need to know the leaves of a plant are arranged in a Fibonacci sequence or that this same sequence is also present in the music of Debussy. On some subconscious level the mathematics of both plants and music translate into what I perceive as beauty.

I see plants as pieces of self-replicating code that you can give life to with water and soil and from that this fascinating, beautiful form appears. They form colors, patterns and shapes that for whatever reason make me feel satisfied. It’s how I feel about the creative process more broadly. You have a desire or seed of an idea and you tend to it and help bring whats in your head into existence and hopefully you’ll create something that you appreciate as beautiful. 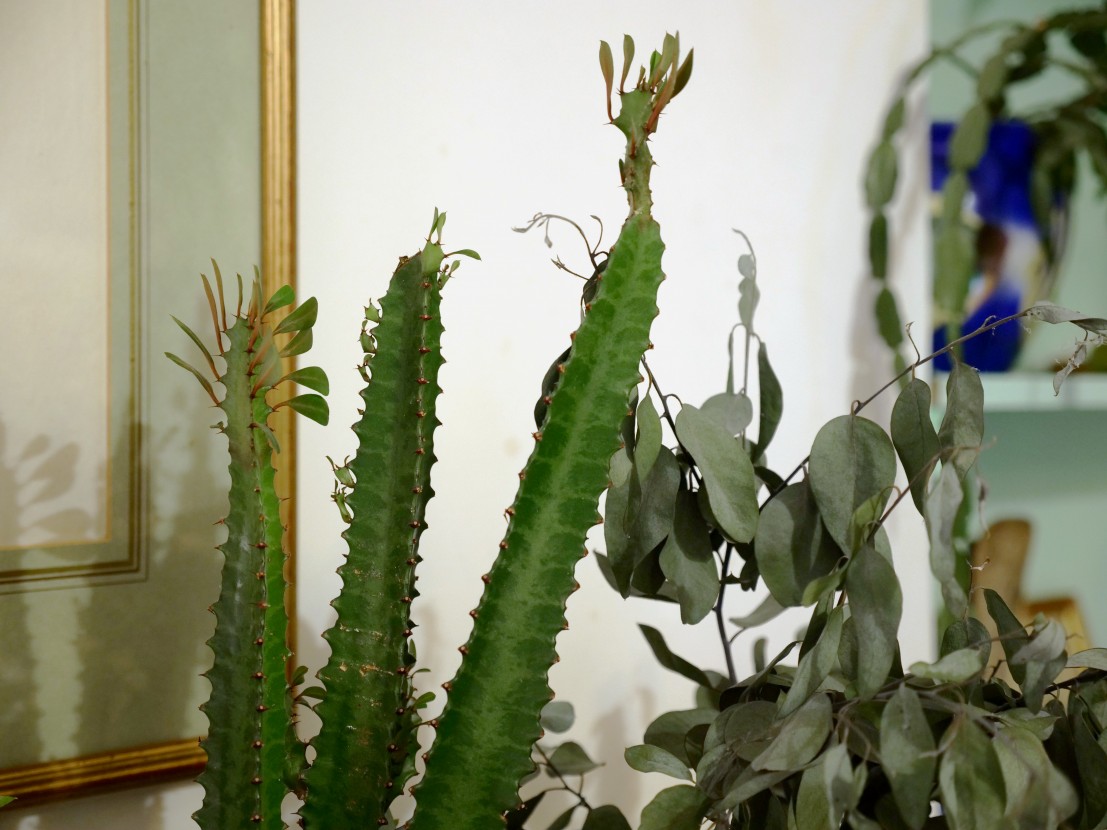 I currently have 16 house plants across two rooms, all with their own personalities. I’ve come to think of them as low maintenance, very well behaved pets. They are comforting (environmental psychologists have shown empirically that spending time with nature has real psychological benefits) reliable and trustworthy. I’ve enjoyed seeing them grow over the years; watching them change and mature, flowering annually and growing large, often from small cuttings. In return they’ve demanded regular watering, a bit of pruning and re-potting from time to time.

It’s the same sort of tack I’ve found necessary while writing an album, to see something through from start to finish requires small amounts of regular attention and provided the right conditions are in place the project or plant should grow. 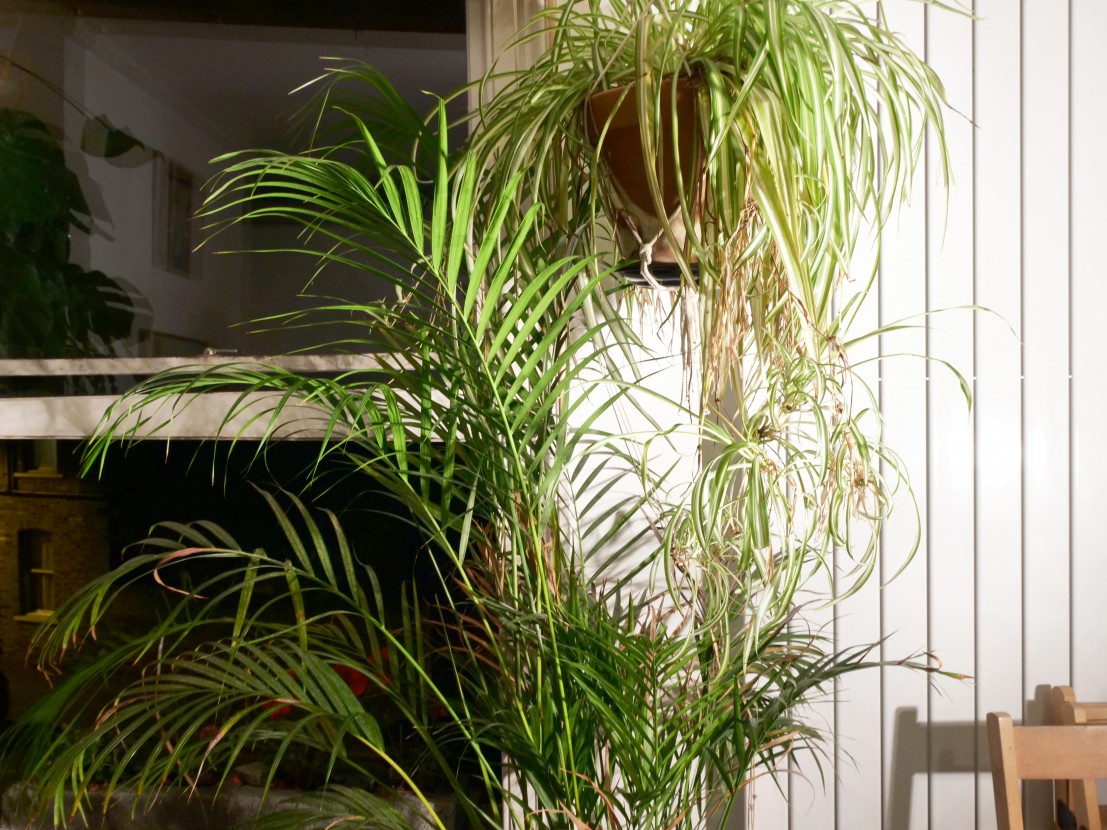 This happened very literally when we were writing our most recent record. For some unknown reason a spout emerged in the pot of a largish Yaka plant in our studio. I suspected it might be a tomato plant and with a bit of watering it was clearly identifiable as such. The timing was near perfect with a sprout at initial ideas and full tomatoes on completion.

The cultivation of something and watching it form is surely one of life’s great satisfactions. It’s something I’ve grown more aware of the older I get as I’ve become a bit more conscious of longer timescales. It’s different from immediate gratification or assurance which i think i craved more of in the past. And it can only be achieved through symbiosis - you must give but you also must receive for the relationship to work. If you don’t water the plant it will die. It’s a simple idea but one that works across many parts of my life.

Portico Quartet's new album, Art in the Age of Automation, is out now. All photos by Jack Wyllie.