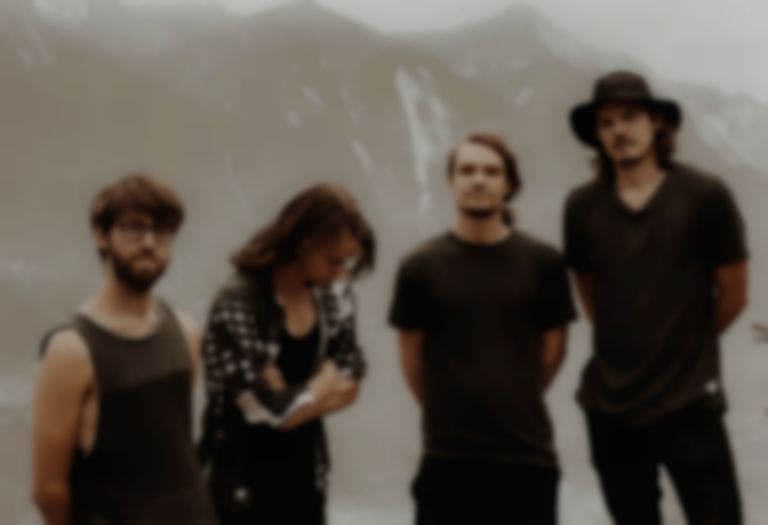 "An unsympathetic subject. Neither is well-defined," writes Half Moon Run's Conner Molander of the meanings and interplay between art and ideology.

When our publicist asked one of the band members to write an article (the only directive being that it not be specifically related to music), I volunteered right away. At first, I thought about writing about something specific, like the poet Virgil. I am in awe of Virgil.* I find him to be mysteriously perfect, and I am hungry for conversation about the man and his writing. Or another interesting topic that I've been reading about – how relatively new disciplines like archaeogenetics (study of ancient DNA) and climate archaeology have been coalescing, allowing us to perceive human and world history in radically new ways. That’s exciting, right? I also read some articles and talked to some neurobiologists about something they call a 'neural pulse' which is, roughly, the rhythm of conscious perception – surely a fascinating topic.

I read some of Best Fit's Reference Points articles to see how other artists had approached this and that’s when I felt a change of direction. Here I admit: I'm not in accord with – what’s the right phrase? - modern progressivism? I can’t dance to the beat of that drum. And, I’m prone to provoke. I find it exciting when I notice things that people are sensitive about. Art and ideology – there's something flammable (explosive?) inside of that. There’s also something vital, as if when I put my finger on it I can feel the pulse of the culture underneath.

Let's toss a proposition forward: art and ideology are incompatible. Decent soundbite, hey? But in order to determine whether or not I really believed that to be true, I found that I needed a working definition for both "art" and "ideology". It was futile. The more I thought about it, the more the boundaries of each seemed to expand and recede. I realised that the contrarian-style essay I had in mind wasn't going to happen. I had an agenda from the start, which was to portray art as pure and ideology as a corrupting force. That wouldn't be a good article.

I should mention that I'm writing from my own personal point of view, and not responding to the (oceans of) scholarly traditions and precedents on the topic. I know, for instance, that there are writers who maintain that "all art is ideological". I think the problem of definitions scrambles the foundations of that assertion. I don’t think anyone has a monopoly on the definition of "art".

Let me elaborate on the problem of definitions. Thinking about the relationship between art and religion, I asked some of my friends: "do you consider all religion a form of ideology?" Most said yes, and maybe they're right, but for me that wasn't good enough. I don't think it’s appropriate to characterise Stone Age proto-religions as ideological. Is Zen Buddhism an ideology? Or, here's a different angle – there are ethical tenants that we teach our children that are widespread enough to be considered universal. If we accumulate the most uncontroversial of these tenants: do your best, play with others, don't steal, don't be wasteful, don't hit, is what we are left with an ideology? Or is it something more like morality? At what point does something become ideological?

It's the same with art. I was thinking about this while I was sitting in a hotel lobby in Germany. On the wall was one of those paintings that is hastily produced specifically to fill space in a hotel lobby. Framed, it was a jumble of geometric shapes, arbitrary, and utterly devoid of anything like artistic merit. On the other hand, I imagined someone without artistic training or intentions, lovingly arranging a collection of stones in great detail to make a walkway for her rural home. Perhaps she even paints them. Where's the art? Where does it start, where does it end?

The best way I can think of to get a clearer sense of what is art, or ideology is: wait a hundred years, and then see. Art lasts, ideology fades. If an artifact of human production is essential enough in its humanity, it transcends any ideological framework it may have been created to serve. Is Michelangelo's Statue of David primarily a work of Christian propaganda? Wouldn't that be a narrow-minded, cynical conclusion? I had similar thoughts while looking at a collection of Soviet paintings commissioned during the time of the Russian Revolution. They surely aren't serving Bolshevism any more, if they ever did. Ideology fades. Now they tell a human story. Just look at the eyes. 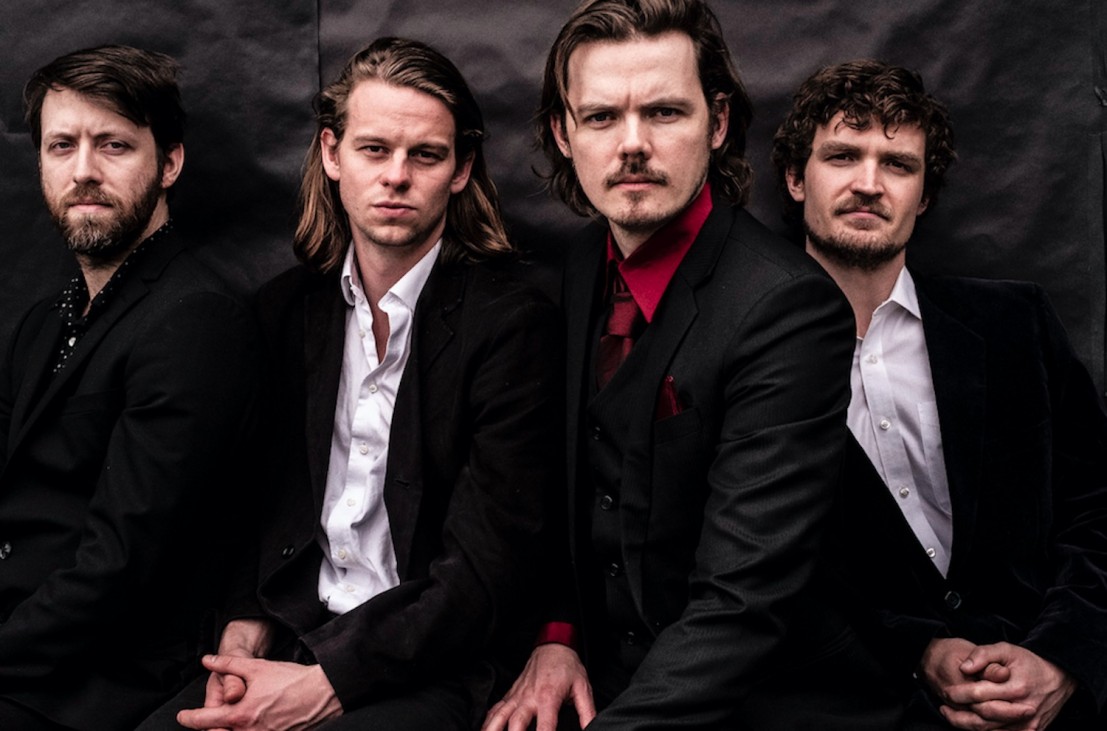 This whole thought process spawns from a feeling of discomfort I get when I think about ideology. Even just hearing the word makes me cringe. Why? One answer is because they're closed systems, by definition, and there’s a kind of arrogance in that. They think they know everything. In a paper called The Neural Lyre (Poeppel & Turner, 1983), I read about the human brain's tendency to "formulate affirmative, plausible, concise and predictively powerful models of the world, all-encompassing and governed by as few principles or axioms as possible." Dr. Turner invented a cool word for this tendency: "kalogenetic". To me, that implicates a human capacity for ideological possession. We crave closed systems, because they simplify the world for us.

Providing a concise neurological explanation for the wide array of artistic experiences people have is far more difficult. What jumps to mind is something by Ellen Dissanayake (Art and Intimacy, 2012), which discusses the ways mothers communicate with their infants. Since I read it, I've been watching moms and babies more closely and marvelling at the way the contour, rhythm and expression of their communication is just so musical.

And it has a theatrical element to it as well, especially in the exaggerated facial expressions, which we all make when we see a baby, don't we? One can imagine the way the rituals of song, dance and theatre emerged as a kind of baby-talk for grown-ups, teaching us different things about the world. And again I wonder, where does the art begin, where does it end? In some sense, does it even matter? It's there whether we like it or not, and it doesn't give a damn about ideology.

*I’m picky about translations, and it took me awhile to find the best translations of Virgil. If you're interested, I think Robert Fagles did the best Aeneid, and David Ferry did my favourite English versions of 'Eclogues and Georgics'.

And here's an additional unsolicited opinion about translations: Peaver and Volokhonsky are highly overrated translators of Russian and Andrew MacAndrew is a better translator of Dostoevsky.

Half Moon Run's new album A Blemish in the Great Light is out now.