Skepta's "Shutdown" is a musical revelation

As 2015 kicked off, expectations were running high. For the first time in a long time Grime was shifting units and selling papers. 2014 had seen Skepta steal a best video MOBO for "That’s Not Me", the scene’s biggest record in half a decade.

Like Beckham scoring his free kick against Greece in ‘02, the veteran MC ignored the pressure – or thrived off it- and dropped "Shutdown". It was a career defining high point. The crowd went wild.

"Shutdown" is machine-tooled grime perfection, made all the more potent by appearing in the right place at the right time. From the intro it shouts its ambition – which other UK artist (or global artist for that matter) could shamelessly kick off with a Drake sample, and appear to be doing Drake a favour?

To the UK audience this was a validation years in the making. Rather than Skepta begging a guest appearance on an American track, Drake was falling over himself to bless one of our tunes. In interview, Skepta has been emphatic that this is a crucial dynamic, noting that when he recorded "It Ain’t Safe" with A$AP Mob's Young Lord , he insisted that YL come to the UK to shoot the video rather than vice versa – Skepta spent 2015 demanding grime be given parity with American product rather than settling for the crumbs from hip hop’s table. This confidence allowed him to perform in New York to rapturous audiences; whilst no one in America wants to hear a British MC dropping a weak pastiche of an artform the yanks master from kindergarten, a UK MC coming with his own original, brashly unapologetic sound was another matter entirely.

Which other UK artist (or global artist for that matter) could shamelessly kick off with a Drake sample, and appear to be doing Drake a favour?

Lyrically "Shutdown" has a chorus that’s a classic of grime sloganeering. Grime MCing grew out of garage and jungle as much as – if not more than – hip hop, and has always been distinctly different to hip hop in flow and delivery. Whilst hip hop is based around lyricism, grime’s roots are found in the rave, a place where catchphrases form a vital part of an MC's identity; on the most basic level it’s a shorthand way of telling a cavernous darkened warehouse just who is on the mic. The two syllables of 'Shut Down’ hit with a percussive slap, doubling down on the potency of the rhythm. Paul Gilroy calls UK rave MCing ‘kinetic orality’. No one could argue that the ‘Shut Down’ chant, heard causing dancefloor bedlam at festivals and raves all summer, was anything other than pure kinesis.

Skepta spent 2015 demanding grime be given parity with American product rather than settling for the crumbs from hip hop’s table.

The success of "Shutdown" – a tune released independently, supported with little to no press coverage, and largely absent from mainstream radio – was proof (if more such was needed) of the currency of social media. The grime revival was driven –at first at least- outside of major label influence. It rose on the wave of artists interacting directly with fans, from Lethal Bizzle building chart hit "Rari Workout" off the back of countless snapchats, to Skepta telling his twitter followers to come en masse to an illegal daytime gig in a Shoreditch car park. The authenticity of this direct approach had a huge appeal to young fans looking for a British youth culture alive with bite and rebellion. In August, Boy Better Know headlined the dance tent at Reading, and rammed it by playing dubplates less than a month old. Meanwhile The Libertines tried to reclaim glory on the mainstage with songs written a decade before. Whilst deep house dominated the charts, there was always going to be a generation of teenagers – predominantly young middle class men judging from the last couple of Skepta shows I’ve been at – seeking out new tunes that make them headbang rather than shuffle. And perhaps this is the most notable feature of "Shutdown"; that it has become an anthem in the suburbs.

This passage from inner city pariah sound to iconic status is a familiar one. It’s easy to compare the path grime has taken to that followed by jungle as it mutated into drum n bass, but there has been a crucial difference. Both sounds were created by working class Londoners, who were largely (although not exclusively) first and second generation Jamaicans and Africans. Both sounds ran an early gauntlet of police discrimination, media misrepresentation, and major label fuckeries. But Jungle’s ascent from the inner city to the suburbs was far more rapid than grime’s – and I’d argue this was, in part, enabled by the ease with which it was whitewashed, first with the popularisation of the term drum n’ bass, a conscious effort on the part of the scene to move away from its perceived ragamuffin roots, and secondly with a down-playing of the importance of MCs and a concurrent elevation of the DJ, throwing the form open to white ownership. This is the kind of statement that draws a lot of fire online, so I’ll put it in context; "Addicted to Bass" was a more successful chart hit than "Incredible", and the biggest selling DnB album of all time is not Roni Size’s New Forms or Goldie’s Timeless- it’s Hold Your Colour by New Zealand trio Pendulum.

Such a thing was never so easily achieved with grime, where the orality of the MC, the legacy of generations of soundsystem culture, is front and centre- although you could argue that dubstep (and its subsequent massive global success) was, to a certain degree, a similar process. 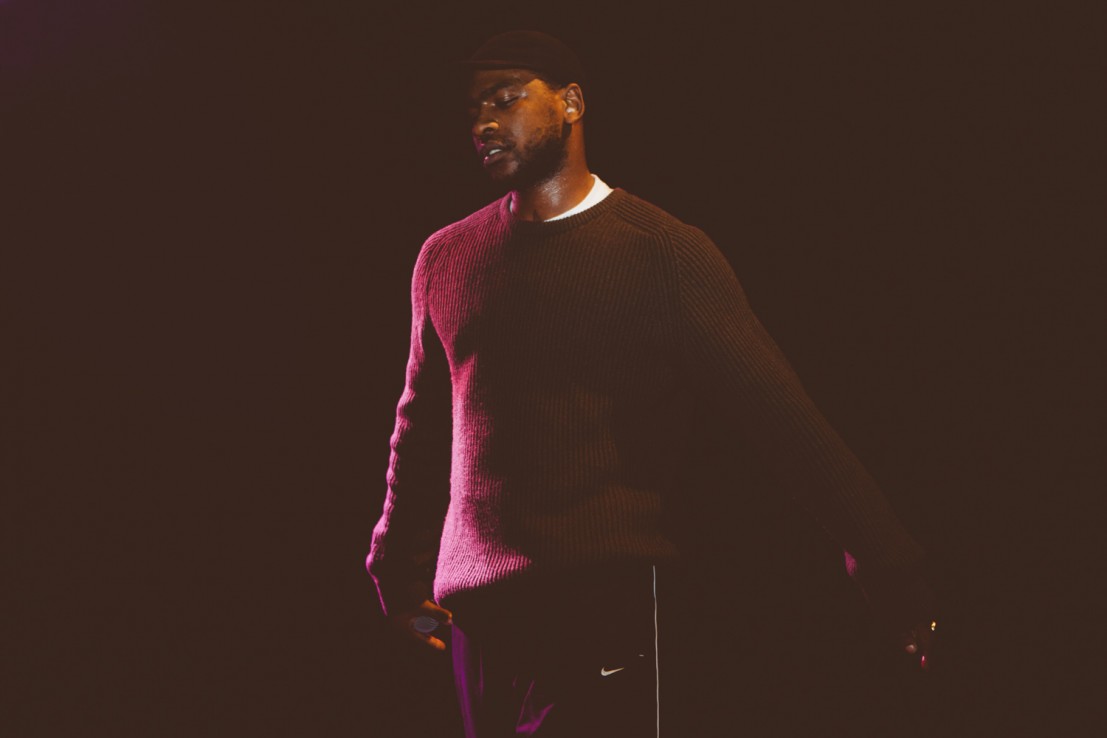 Before social media allowed grime artists unprecendented control over their career, major labels had approached the genre in two ways; give white artists aggy, raw beats to spit on alongside their regular chart fodder (see Professor Green, Plan B, N Dubz etc), whilst encouraging black artists to work on saccharine ‘chart friendly’ pop (see Tinchy, Tinie, Chip, Wiley etc). I’m not arguing that these artists were simply victims with no agency of their own; they were often responding to the realities of the system they found themselves operating within. Dizzee Rascal defied XL Records when they wanted him to stay grimey – he knew what the charts and the radio stations wanted, and it wasn’t an angry black kid. The numbers proved him right. But in jumping ship Dizzee painted himself into a corner (a quite separate corner from his debut). Now, as he tries to reclaim street credibility, it eludes him. In a grime revival that is all about authenticity, Dizzee has been stitched up by his skill at shape-shifting.

He’s not the only MC to have tried his hand at pop – his current problem is that he was extremely successful doing so. Chip is in a similar position, and only genuine talent on the mic and a relentless year-long beef with Bugzy Malone is allowing him the chance to re-establish himself as something more than a pop puppet.

There hasn’t been an honest representation of an inner city black Londoner commanding national attention since So Solid Crew were offending tabloid sensibilities back in 2000...

"Shutdown", however, is anything but whitewashed. Other than the grime class of ’03, there hasn’t been an honest representation of an inner city black Londoner commanding national attention since So Solid Crew were offending tabloid sensibilities back in 2000. UK radio would prefer to import its unvarnished black MCs from the States, not allow homegrown versions to romp through the charts (as Dizzee found out to his displeasure in 2013). In charge of his own media, Skepta presents himself as a fully rounded being. He combines conscious exhortations for kids to believe in themselves with a persona that embraces roadman thuggery, a complexity that major UK labels have historically struggled to allow. There’s no doubt that Skepta delights in the transgression of presence; listen to insouciant sample that drops two thirds of the way through the track. It situates "Shutdown" historically, with a deliberately provocative reference to the dismay TV viewers supposedly felt at grime artists sharing the stage with Kanye West in his notorious Brits performance drew:

“A bunch of young men all dressed in black dancing extremely aggressively on stage, it made me feel so intimidated and it's just not what I expect to see on prime time TV…”

Whatever happens next for the MC, one thing is certain, like it or not, stand or fall, it will be on his own terms. And that, in itself, is a revolution.