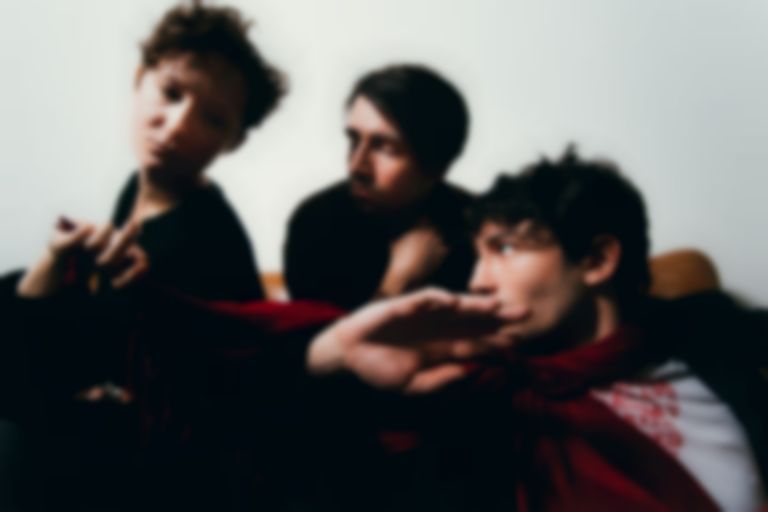 Cross-genre trio Sons Of An Illustrious Father are breaking new musical ground with their songs of queer resilience.

“We aspire to be demonised,” announces Ezra Miller of Sons Of An Illustrious Father, the cross-genre, queer-spirited group formed with childhood best friend Lilah Larson, and their more recently-found mutual soulmate Josh Aubin.

The group are in London for the first show of a European tour in support of their second album, Deus Sex Machina: Or, Moving Slowly Beyond Nikola Tesla. Like much of this year’s most resonant art, the record is characterised by a complex kind of resilience. The single “Extraordinary Rendition” takes it name from a CIA-practised form of abduction, and centres the generational pain of growing up in the US post-9/11. “Unarmed” preaches the power of creativity in the face of the horrors of the world, but doesn’t shy away from the viscera of those horrors (“Who'll stay in this fight when they start shooting… I should never say we were unarmed/’Cause we were armed with the music”). The closing track “Samscars” is a meditative, tender cocoon; emphasising the importance of (chosen) family and community for survival: “If I cling to you/You cling to me/We cling to life”

The concurrent hopeless/hopefulness that the record embodies is a familiar dichotomy in 2018. It feels particularly pertinent to queer people, and the legacy of horror and survival that precedes us. “The meditation [that the album] came from was the opposite of a hopeful one,” confirms Miller. “It was actually a meditation on despair. If you confront despair, confront grief, confront loss – and if you allow room to really receive all that is broken, evil, tarnished and undone – you actually create room to see where the possibility for renewal and for growth lies.”

The album was recorded in bursts, starting in London in 2016, and working around the individual members’ other artistic pursuits: Miller’s career as an actor, Aubin’s visual art projects, and Larson’s solo work. “The songs have remained really relevant for us,” says Larson. “There is enough paradox and conflict and contradiction that we’re able to always find a route to relate.”

For some of the songs, the band incorporated electronic elements into their music for the first time. On “History”, mechanical sounds growl and churn alongside the guitars and drums – robotic life alongside human life. “It was just a natural progression of where we were headed as musicians and sound makers,” explains Aubin. “We have all of these things present and we’re just surrendering to that fact rather than trying to hide it in any way.” Miller elaborates: “Letting the machine speak, and giving voice to the machine, is a wide practice in music, but still probably the least acknowledged. We really wanted to consciously and intentionally give voice to the machines. We’ve been electrocuted, so we wanted to start electrocuting others.”

It’s refreshing to encounter art by queer people that foregrounds sex, to the extent that it is embedded in the album title. “Resisting rape culture while trying to remain sex positive is a complicated similitude that must be found,” states Miller. Although queer representation in culture continues to grow, there is often a trade-off with an old-fashioned idea of acceptability. In mainstream culture at least, heterosexual sex (whatever that means) remains the only acceptable form, and so sex is often left out of queer art for the sake of visibility. “In many cases representation requires some kind of assimilation – and we’re not interested in assimilation,” says Larson. “We’re much more interested in the other way that the gods of old were adopted into the new religions,” adds Miller, “which is demonisation, or diabolisation.” 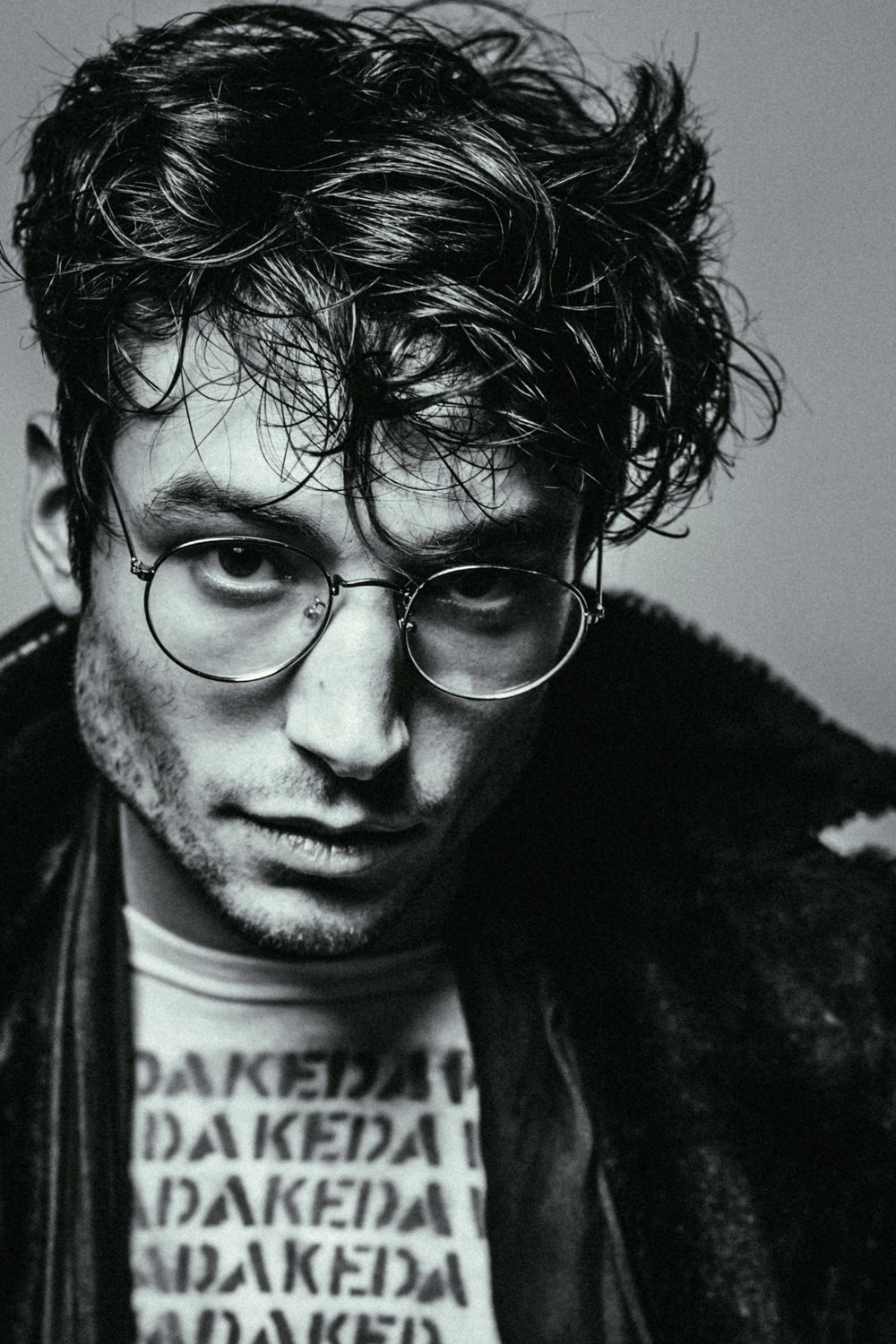 Despite this desire to be demonised, the band are aware that being able to make this choice for themselves – and their visibility as a whole – comes from relative privilege. “We come with a lot of acceptable markers,” says Larson. “For one thing, our whiteness. As we have slipped through the crack in the door, we try to hold that ground and ensure that that crack widens, and that all sorts of people can continue to have their voices heard in broader and more explicit ways.”

"We map our own idiolect of resistance and support" - Ezra Miller

This is neatly represented in the video for “U.S. Gay” – an anthemic, angry response to the 2016 Pulse nightclub shooting that is at once nihilistic and hopeful (“If you wanna fuck shit up I’ll fuck with you/And if you want to fix it up we can do that too”). The video, directed and cast by artist Mars Hobrecker, features a group of queer artists, writers, musicians and dancers taking up space in a club with elegance and determination. The band acknowledges the importance of the strength and support of queer community, while also playing that role for each other. “We have contact with a lot of different communities of support and resistance,” says Miller, “but we are also not so directly ‘of’ any of them, because of the way we live, work and engage with the world. We map our own idiolect of resistance and support.” 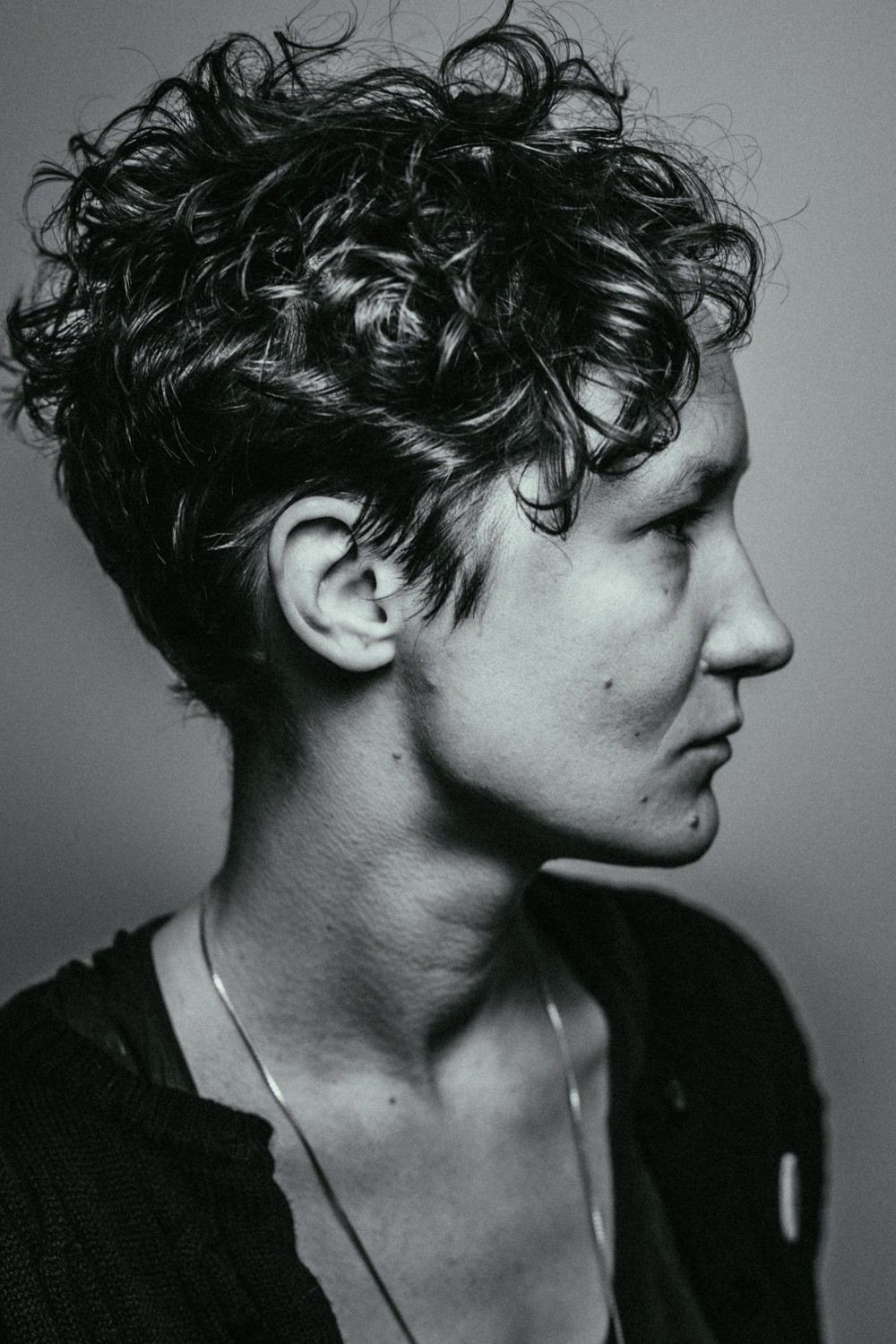 “This record really came from this unit being in isolation together,” explains Larson. “We continue to internally cultivate a sense of family and affirmation, and explore the many ways in which our identities are queered through our relationships with each other: what family can be and what partnership can be; what our music and all forms of living can be.”

The group’s close-knit, multifaceted synthesis is key to their conviction, and carries their sold-out Saturday night show in London. Dressed in matching velvet suits, they swap instruments and flatten on-stage hierarchies – there is no lead singer – with the kind of cohesion that is constantly threatening collapse. The songs and the group’s bodies are pushed and stretched to the point of exhaustion. The day before, Miller had repeated a mantra from one of his friends, a dancer and choreographer: “The best run is the one where the dancers are almost falling over.” 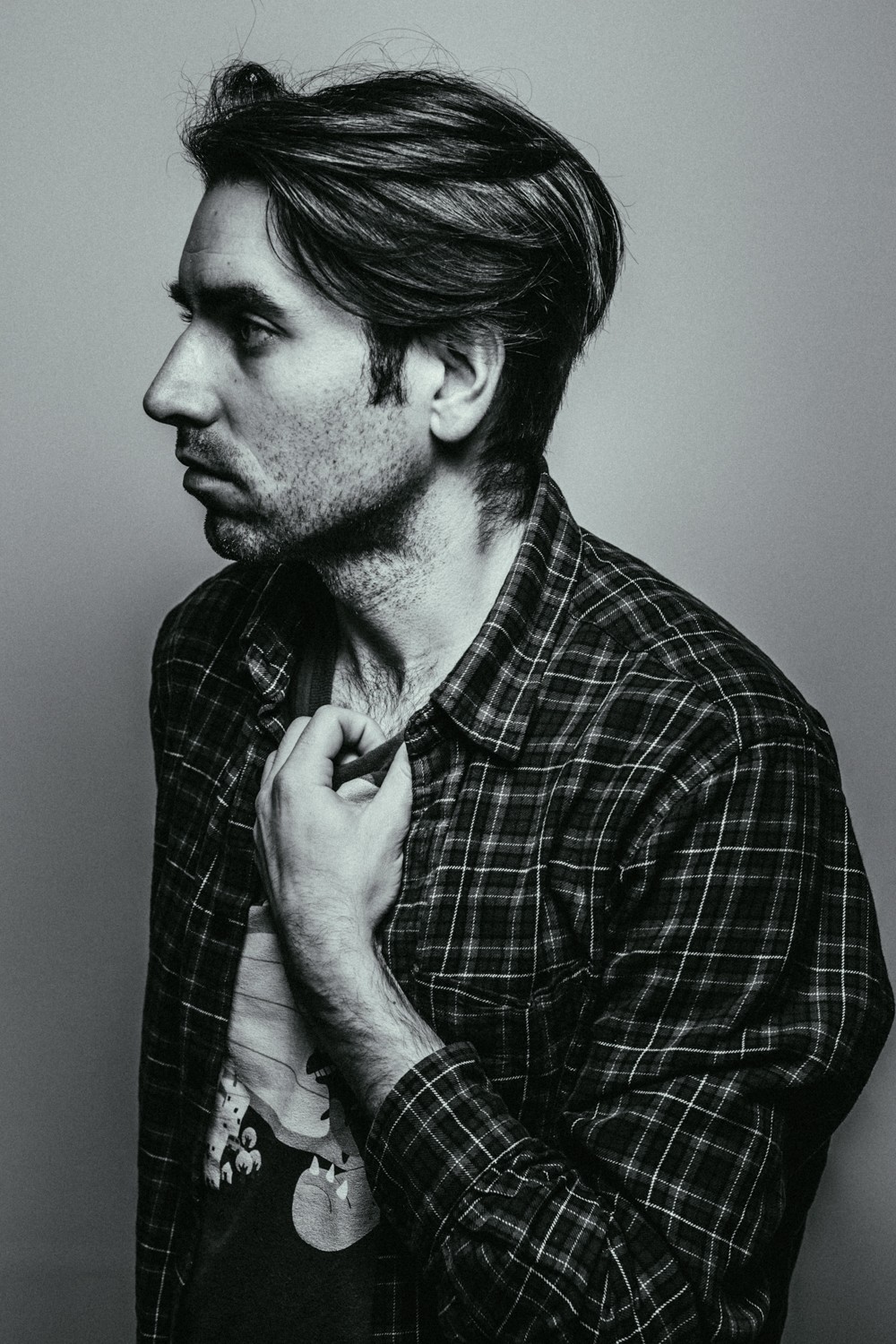 When on stage, they are locked in to a kind of sixth-sense knowledge of each other; what Miller calls their “weird neurolinks.” This extends to the audience – a disparate group of queer people that exudes warmth and feels immediately familiar – whose connection with the band feels supernatural at points. Halfway through the show, the group steps to the front of the stage for an acapella cover of Nirvana’s “All Apologies”. The early “everyone is gay” line is a cute knowing wink to the audience; but the rest of the song is emotionally charged, as Aubin, Larson and Miller cling to each other until the closing line: “All in all is all we are.” At the guts of a set of contained catharsis, it feels like healing. This duality of destruction and care forms the core of the group, and their desire to overcome patriarchal violence and injustice: what Miller describes as, “the culture we seek to destroy, first and foremost in ourselves, and then – everywhere.”

Deus Sex Machina: Or, Moving Slowly Beyond Nikola Tesla is out now