The Music Moves Europe Awards has always been a tastemaker: its jury of industry veterans have had their ears tuned into the sounds of the continent’s finest artists since the first flush of their careers, with the likes of girl in red, Rosalía and Pale Waves all having been recipients of the award since 2004.

No matter the changing tides of taste, the mission of the ceremony is always the same: to celebrate the diversity of upcoming talent across the length and breadth of Europe and give them the support to elevate their careers to the next level.

This year’s ceremony was held in Groningen, the Netherlands, hosted by FunX radio station presenter Fernando Halman and Dutch artist Naaz, who won the Public Choice Award in 2020. While spirits were high despite Covid-19 restrictions, the MME awards are about more than just a celebration: it’s about education and investing in our tomorrows.

A significant detail of the awards is that all fifteen nominees, shortlisted by a grand jury of experts including BBC Radio 1 host Gemma Bradley and Mad Cool Festival booker Cindy Castillo, win a prize. They will be invited for a business education day organised by Eurosonic Festival and their partners to demystify the live sector and the recording industry. No one leaves empty-handed.

The jury had the honour of choosing five nominated artists to win €10,000 each to further their careers. The jury said of the nominees: “it was amazing to discover so many talented European artists. It made our task very rewarding but also challenging. Although all nominees surprised us with the excellent musical diversity and artistry.” 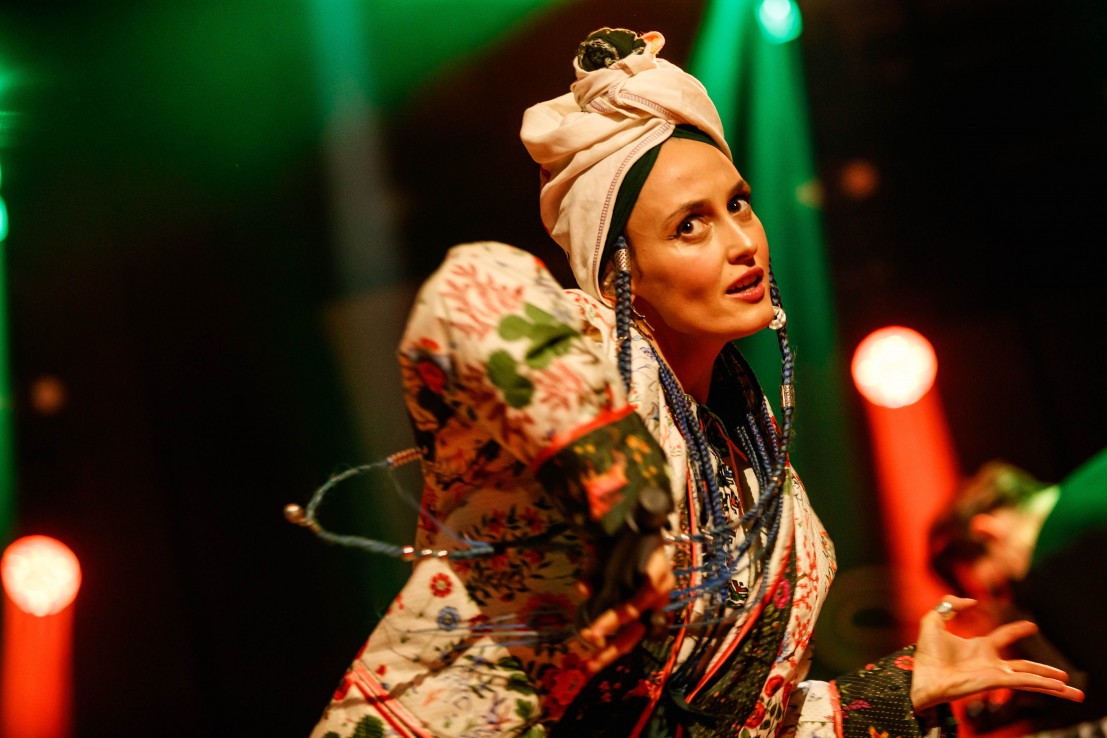 Among the five winners is Ukrainian artist Alina Pash (pictured above), whose eclectic, global approach to genre is woven with her homeland’s traditions, breathing life and colour into old stereotypes. Joining Pash is the Irish and Zambian rapper and singer Denise Chaila, whose smooth, incisive hip-hop earned her the recognition, according to the jury, as “one of the most exciting artists of this year”.

The MME is also keen to reflect the taste of the audience themselves, bringing them into the fold of the judging process to elect a winner for the Public Choice Award. Ukrainian rapper Alyona Alyona was the recipient last year, who this year has found herself a member of the Grand Jury. For 2022, however, the European public honoured Armenian folk duo Ladaniva with the award, whose joyful, stripped-back Balkan fusion sounds are a soothing antidote to turbulent times.

But the most prestigious prize, the Grand Jury Award, sees a single winner not only receive €10,000, but a green touring voucher worth €5,000, rewarding an artist with the greater environmental good in mind. Taking care of future artists is one cause that is close to MME but preserving the future of the planet is cause they’re using their platform to elevate. Robert Meijerink, the Programme Director for the ESNS Conference and Festival, as well as leader of the MME team, says the motivation behind their decision to attach this to the Grand Jury Award was to “create awareness on the way artists are touring venues and festivals.” 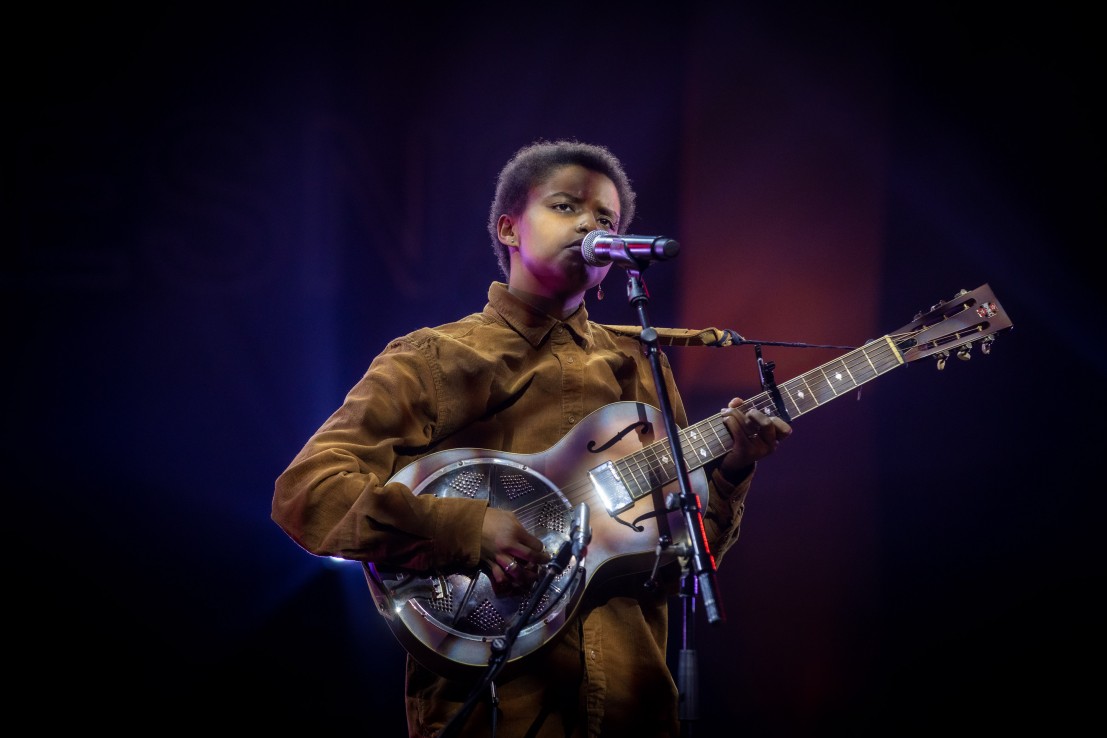 The winner of the prize, described by the jury as “authentic, mystical and timeless with a beautiful voice” is Belgian artist Meskerem Mees (pictured above). Her debut record Julius released late last year introduced the world to her crystal-cut voice, laid over mesmerising acoustic arrangements: arresting in its simplicity. The artist said of her album: “‘Julius’, a name that from now on shall not only be associated with a certain famous Roman emperor, but also with the beloved donkey who grazes the field at my parents’ place and this musical documentary of my troubled teenage / young adult brain.”

Mees shares why her win was so important to her: “Winning this award has given me the motivation I have been searching for throughout the whole pandemic. I expect it to open a substantial number of doors all across Europe. I've been experimenting a lot with different genres and sounds after I got back from spending a week in Montreux under the supervision of legends like Shabaka Hutchings, Jowee Omicil and Edward Wakili-Hick. This prize provides the necessary funding I need to evolve my minimalistic sound to something bigger. It also comes with an eco-bonus which will help us in our quest to tour as ecological as possible. So expect some amazing music [in] the coming years."

Find out more about the MME Awards at mmeawards.eu