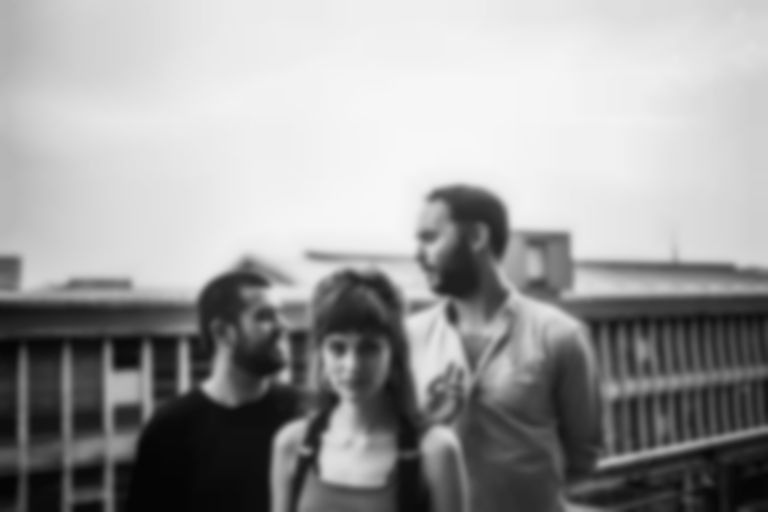 Going from having a modest idea to being lauded by bonafide rock icons is quite the major step - especially when you're just three friends from Belgium who recorded an album because they just "felt like they should".

That's the current story of Brutus, a band steeped in a sound so ferocious and snarlingly sharp that even after one listen you feel like you've taken on a hurricane. But just what is it that makes this trio so revered? Bassist Peter Mulders puts it all down to their perception of themselves: "We don’t claim to be a metal band or a punk band…we’re just a rock band…we’re just ourselves. We don’t look like a genre; it’s just us three - two guys and a girl - from Belgium playing rock music."

While they're a far cry from your radio friendly rock-pop outfit, they do nod to most alternative genres, be it speeding punk or wallowing metal, allowing it to all come together in a genuinely expressive new art form. It may just be three of them (Mulders' bandmates Stefanie Mannaerts - a whirlwind drummer/singer combo - and Stijn Vanhoegaerden) but the real harness point for fans and critics alike is the emotionally charged nature of their music.

On their debut album, Burst, the three of them came together and, as Mulders puts it, tried "to make music and put it all in a blender [to] see what comes out. It's named Burst for a reason…it’s just a burst of stuff!" For the follow-up - this year's Nest - however, the emotional charge found itself a birthing point from the wild journey that began after the release of their debut. "We had no idea what the first album would do to us," Mulder says. "We didn’t have a label or anything. When the album was recorded everything started growing and flowing, and it took over our lives, but in a good way."

Burst got them on the radar of critics and peers alike and saw them lauded for their brutish, no holds barred nature - with Metallica drummer Lars Ulrich a fan - and tours supporting Thrice and Chelsea Wolfe. It's all been a bit non-stop, and while it was all feeling positive for the most part, Nest, also named for a particular reason, focused more on the effect it had on their personal lives, which Mannaerts explains: "There is a lot [of] people we love and people in our 'nest', so we have different nests…and one of them is Brutus, and one of them is our life partners and our family or our friends and…because this album is going about all these people and all this stuff we are doing or breaking by doing this band."

Mulders continues: "When the first album came out we had our lives - we were working, and then we had a band, then we had a girlfriend or boyfriend, and then suddenly we had to tour most of the time. We had to rehearse a lot, and there came pressure on our nest at home because we wanted to be away all the time.

"That’s the thing that was in our minds when we wrote the new songs, that you let people down at home because you have to be on the road or vice versa, you have to let people down in your band, or you come into your band, and you talk a lot about your girl or your boyfriend. That’s what’s controlling our lives at the moment."

What this all brought about was a new form of the emotional push-and-pull which has become a central component to Brutus' sound. It's one that properly takes from their lives - be it Mannaerts' howling anguish, or the raining thunder of the trio's instrumental aspect, it all comes from a far more animalistic and natural place than just plugging in a guitar and slamming down some chords - or a few blast beats. 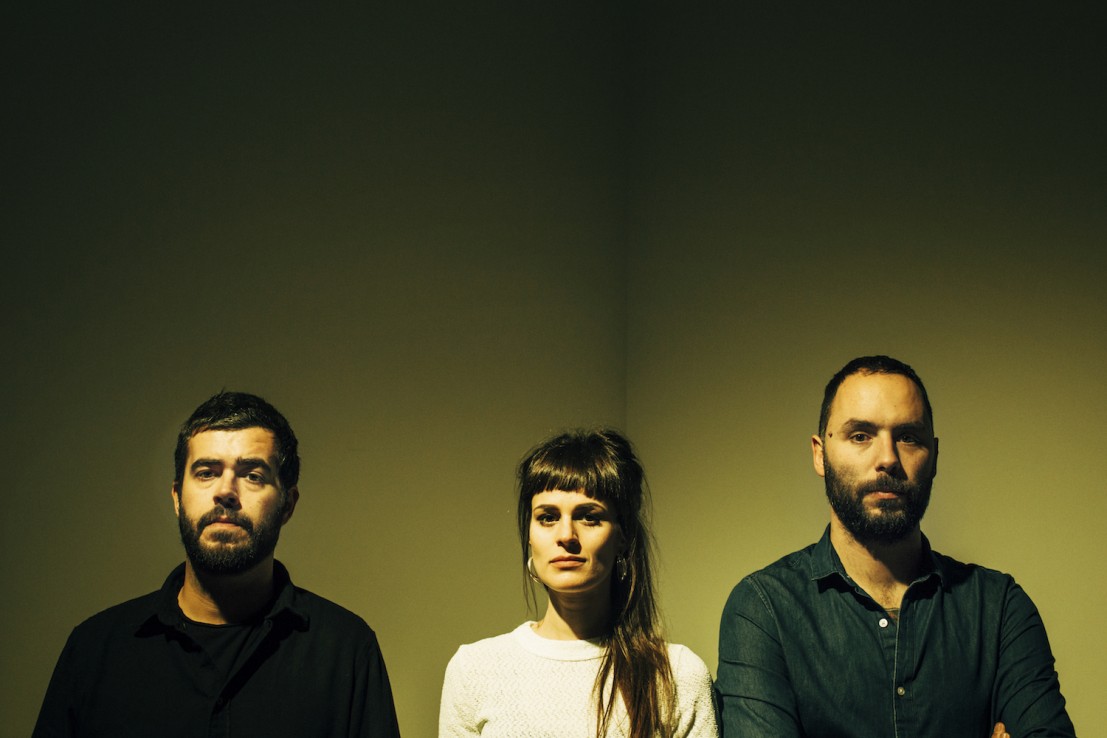 The music has taken a lot from their personal lives, says Mulder. "It hurts more...even sometimes in interviews it takes us back to moments in the writing process when we were really pushed to the edge.It was more difficult, and every time you play a song it comes back, and you connect with that same feeling again, it’s not always easy - but it’s the emotion that also gives you the energy to play the music in the exact way it needs to be! You don’t have a flat feeling…you’re really feeling it and that’s when you can play it at your best as a band."

But, as the voice of Brutus, Mannaerts sees it a little bit differently: "It’s easier to sing about a baby seal or something...or I don’t know, spaghetti?" she adds with an outbreak of laughter.

That's not to say they see their evolution to this point was something naturally occurring and for Nest the trio dialled stuff down. Mannaerts ponders it as, "acting more focused…putting higher standards for ourselves. For me, everything that happened around Burst was okay. If I’d known what we were going to do now, Burst was [just] okay!" She says with more laughter. "I think we’re at 20% now...we still have to go to 100%!

"I don’t think that we wanted to change everything, but we talked about it more. The first album also would have been called 'YOLO' instead of Burst, we just did everything we felt, and that’s about it."

Brutus play at The Great Escape in Brighton tomorrow, with show at The Haunt at 6.30pm