For its 25th birthday, beloved Lisbon three-dayer Super Bock Super Rock transplanted itself back to a site 45 minutes south of Lisbon, after four editions at the Parque das Nações in the city.

Setting up in the idyllic countryside of Herdade do Cabeço da Flauta in Meco - where it operated between 2010 and 2014 - the festival's base is now a compact football stadium-sized space surrounded by scatterings of trees and an adjacent forest camping space for those wanting to avoid the short trip back into the city each night.

The festival headliners nod to both homegrown music and the wider scene: Profjam, Branko and Capitão Fausto alongside Lana Del Rey, Migos, Janelle Monae and Disclosure. Lower down the line-up there's standout sets from Superorganism as well as Iron & Wine's collaboration with Calexico.

Super Bock Super Rock is a festival whose strengths lie in its simplicity: as part of a city break in Lisbon it's easily slotted in as an early-evening to late-night add-on if camping isn't your thing. Each day brings a different crowd with it too, in accordance with the line-up. 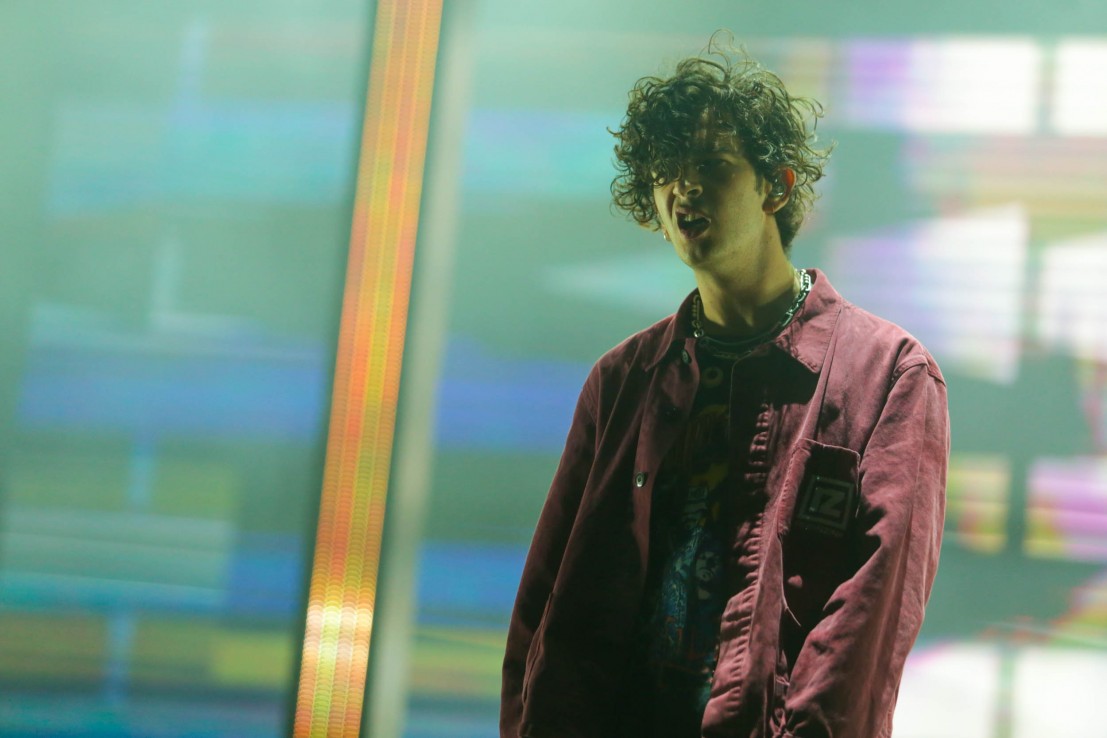 The opening Thursday sees The 1975 and Lana Del Rey heading up things. While Matty Healy and the gang get an extra-long set to prove themselves, the crowd are really here for Lana (and Healy even comments on the honour of playing before her). There's a lot of love for Del Rey in Portugal - it's been almost five years since she last performed here and the space in front of the stage heaves silently at near capacity for the duration of her set. 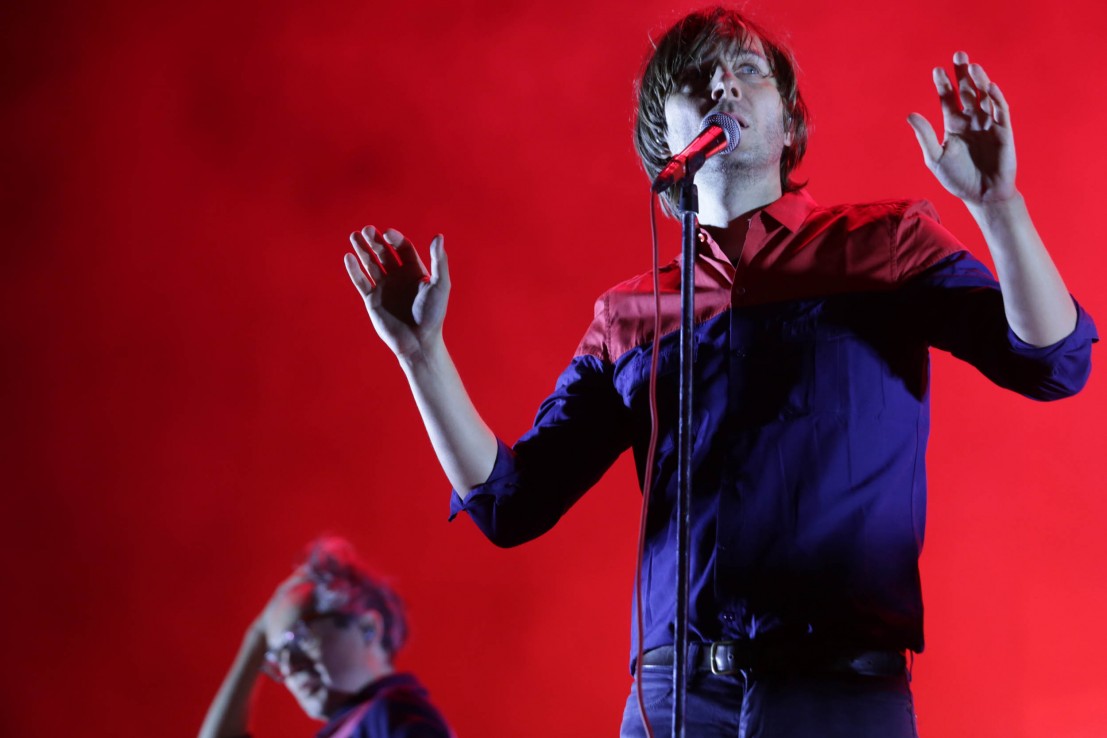 The festival's second day is heavy on Gallic pop with Charlotte Gainsbourg, Christine and the Queens and Phoenix nestling alongside standouts Shame and French multi-instrumentalist FKJ. Phoenix's set comes the same day they announce a book celebrating a thirty-year career. They are the veterans of the line-up but still sound as fresh and powerful as ever, delivering a sound that leans into the rockier side of their offering. 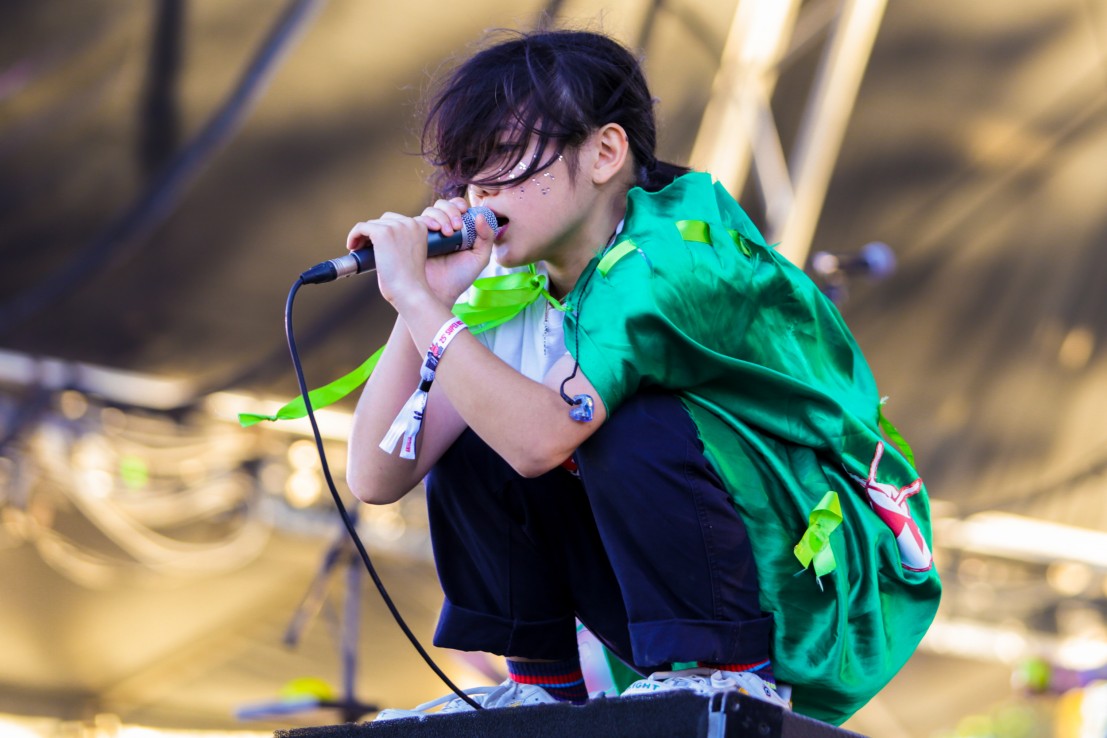 Day three of the event is heavy on hip hop with Migos’ first ever show in the country and Janelle Monáe concluding her Dirty Computer tour. Before that, Portugal's ProfJam plays a set that included pleas to the audience not to forget their parents, with ProfJam's actual mother being brought onstage to hammer the point home. Earlier in the day, Superorganism provide a contrast with some eccentric cuteness and some of the best performer/audience chemistry of the weekend courtesy of singer Orono Noguchi. 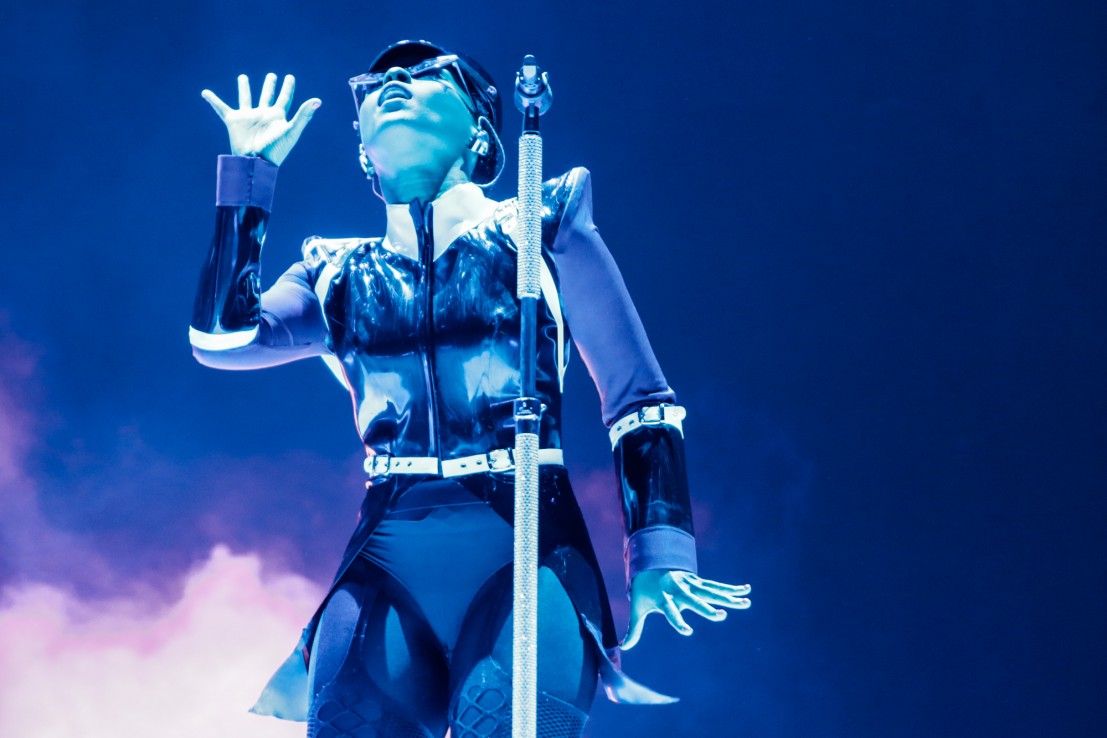 Janelle's show is as slick as you'd expect (and not at all tired considering it's the final date of the tour), entering to Strauss's "Thus Spoke Zarathustra," and Martin Luther King's iconic speech. Migos follow with a spectacle of flames, lights and dance that sees the crowd at their most animated - at one point the band even open two mosh pits in front of the stage.

It’s left to Disclosure to close the main stage. As a live proposition they’re still at the top of their game, with tracks from Settle - “Latch” in particular - causing scenes of hysteria to a crowd full of love (and Super Bock). It’s a fine end to a neat long weekend escape.