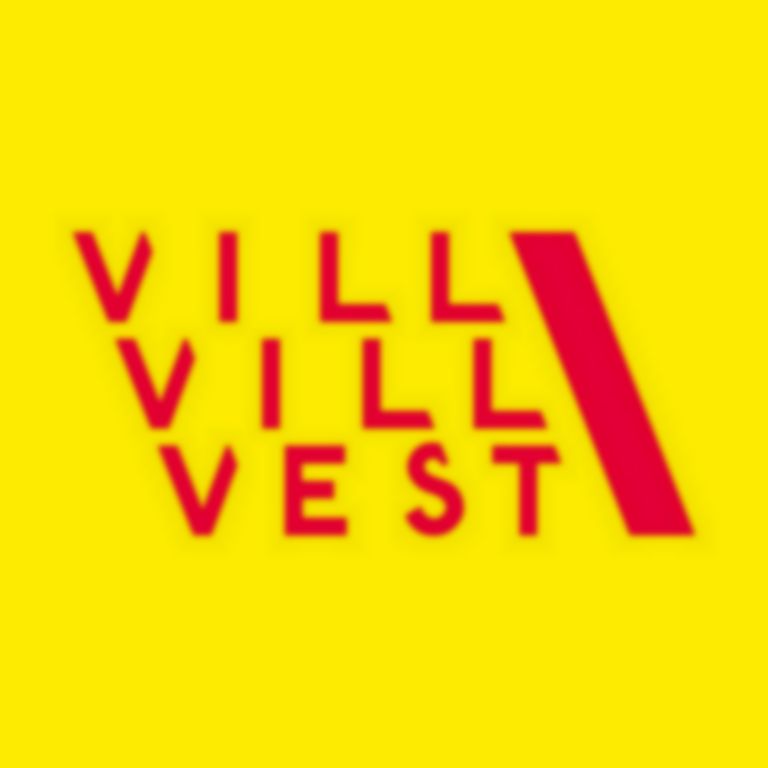 Next month sees the return of one of Scandinavia's best festivals.

Having launched Sigrid to superstardom in 2016, and featuring the likes of Great News, HALIE, Fanny Andersen and Softcore untd. in 2017, Best Fit is heading back to Bergen for Vill Vill Vest, Norway's finest new music showcase. 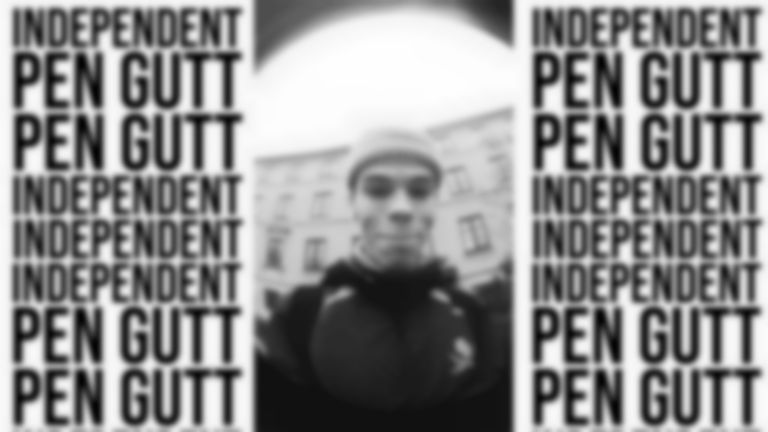 Aside from being ridiculously, strikingly good looking, Pen Gutt can RAP. The 23-year-old's debut single "Independent", delivered uniquely in his native language, is a catchy-as-hell, bouncy hit.

If Sushi x Kobe chilled out, or if Softcore untd. peeled away all the fuzz from their music, it might sound like the hip hop Pen Gutt is currently making. Not lacking in confidence in any shape or form (Pen Gutt translates to "pretty boy"), this young man could be heading for great things. There's sure to be a crush to get into whatever too-small venue Pen Gutt finds himself in over the weekend. 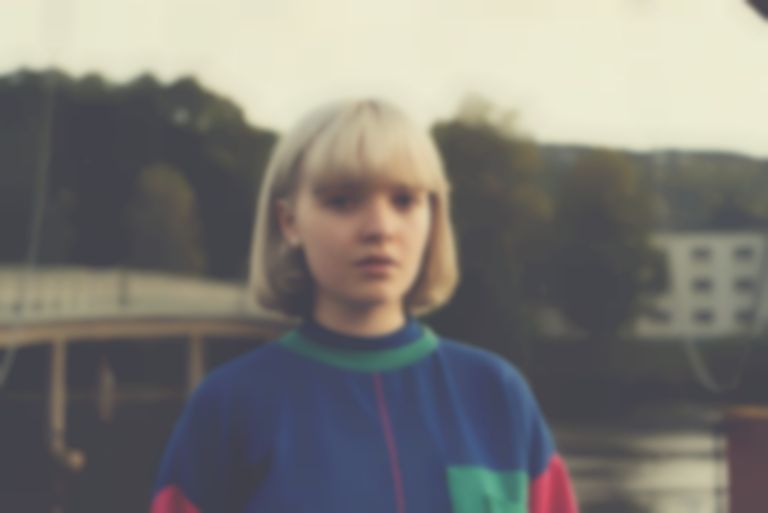 We've already covered the young Norwegian producer and her brand of jazz/electronics/pop left us desperate to hear more.

Of her first single "Teen" we said "the shifting electronics call to mind the likes of Boards of Canada, Braids and Hundred Waters, and while Margrete has a sort of sing-song vocal style, it's pitch-shifted enough to create a sinister air to the track."

Margrete followed that up with slightly more direct "Joy", but no matter what path she takes it's going to be pretty exciting to watch her development. 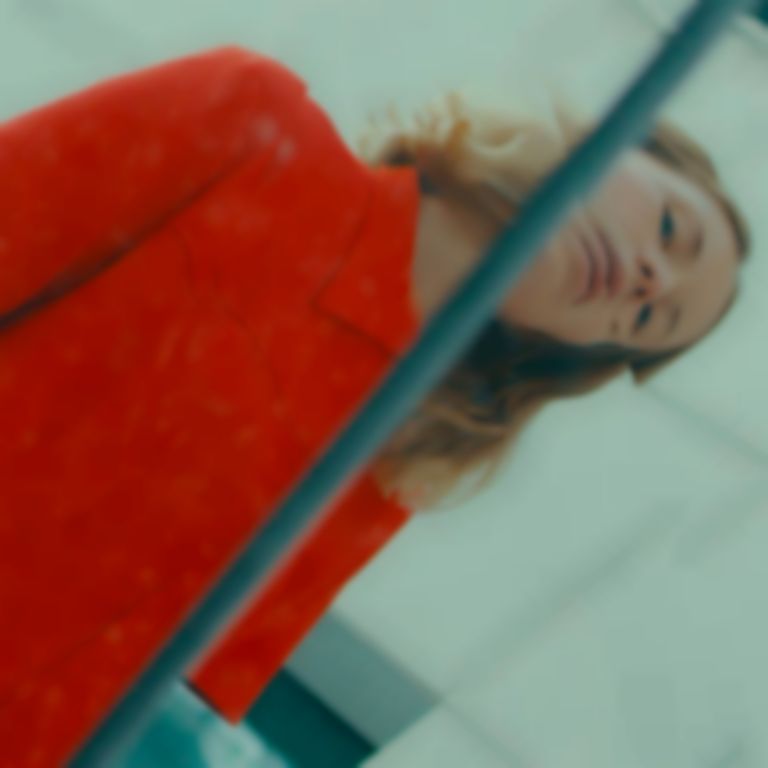 That's about as much as we can tell you about this Norwegian, apart from the fact she has three great tracks out in the world. They're all gloomy, gothic, Nordic noir with touches of trip hop; there's clattering percussion, dirge-y piano chords...but everything is dominated by Kvamstad's witchy, torch-song voice.

One for late nights, whisky and longing. 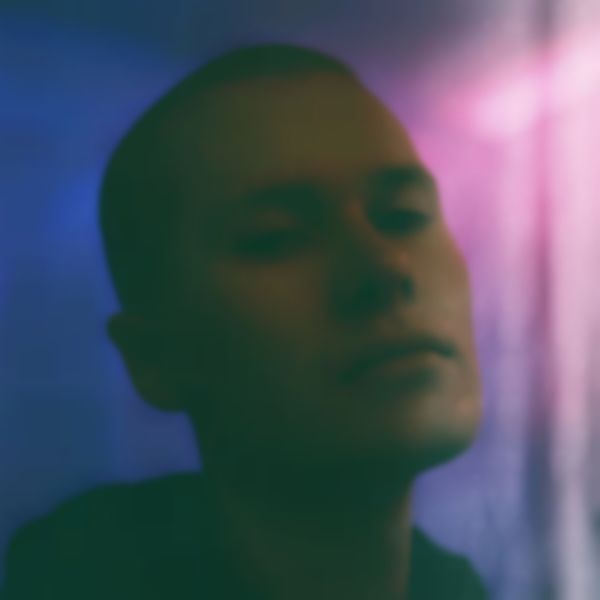 Part of Bergen's Hester V75 collective and with label connections to Fieh and Softcore untd., Eirik Aas launched his solo career last year and it's off to a very impressive start.

More relaxed than some Bergen hip hop, Aas's music is heavy on the 808s (and heartbreaks) with a laid-back flow that just about rises above the surrouding dope haze.

With label mate Mato Polo also set to play VVV and Derin set to follow up "Foccacia" with more tracks, the festival is packed with a lot of promising rap and hip hop. Aas's show is sure to be extremely chill, and one not to miss. 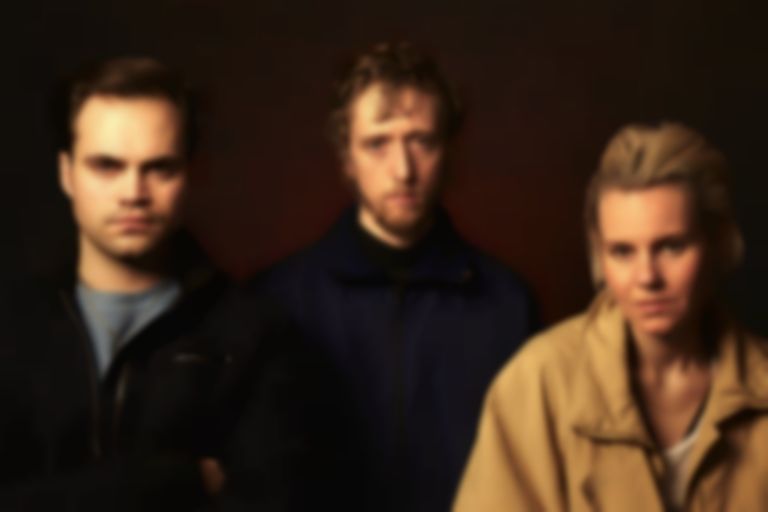 Something of a supergroup (and it would need to be super to get away with a name like this), Hollywood are made up of Billie Van, Jonas Alaska and Mikhael Paskalev.

There's no recorded music out there in the world just yet but the trio - from what we can gather from live videos - play a kind of '70s influenced folk pop. It's sweetly beautiful, making the most of three singers with fine voices and heavenly harmonies.

With their show at VVV being their first Norwegian show of 2018, Hollywood's Nordic unveiling could be one of the moments of the weekend. 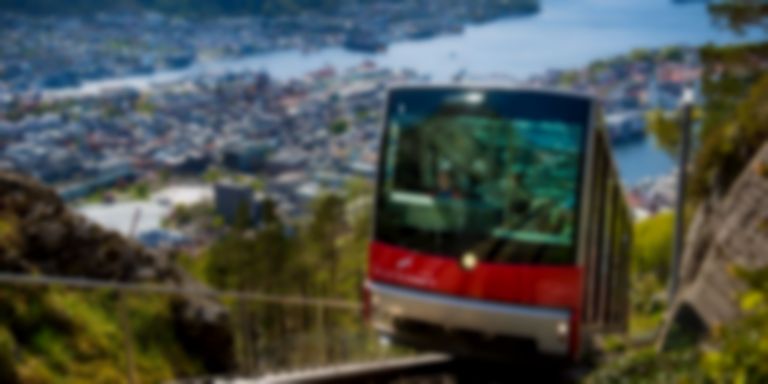 And finally, prepare for rain

Even if you look out your window in the morning and it's glorious sunshine, don't trust it. This is west coast Norway and rain can't be far away.

However, even in the rain Bergen is one of Norway's finest cities with plenty to enjoy away from the music. You can of course head straight to the harbour with the Hanseatic League's wooden buildings dating back to the 14th and 15th century, a Unesco World Heritage Site, and hop on a boat to take a trip through the beautiful fjords. But, have you ever really been to Bergen if you don't take the funicular to the top of Mount Floyen for a breathtaking view of the city and the surrounding areas? No, you've actually not.

There's some fine beer and record shopping to be done at Apollon, you can have a lovely (and stylishly Nordic) lunch at Landmark and hang around to watch the cafe become a gig venue in the evening and if pizza is your thing then eat one and be effortlessly cool at Bien Centro.

For some proper culture, the various rooms of Kode are filled with the best in contemporary and classic art from Norway and further afield, and should that make you hungry then Lysverket - situated in the art deco museum building - will provide you with the most astonishing adventure in new Nordic cuisine.

A city with scenes as varied as black metal, hip hop, pop and electonic was always likely to be rich in cultural choices, so when the music stops go and explore Bergen.