The Swedish electro-pop star was in London for her much anticipated sell-out UK headline show and our Senior Editor, Jason Williamson tagged along for some candid Impossible Polaroids of the singer (plus she took her own 'polarelfie'). Best Fit founder Rich Thane also spoke to her about songwriting and the debut album; you can read some snippets from the full length interview below, ahead of the in-depth feature to be published next week on Best Fit. 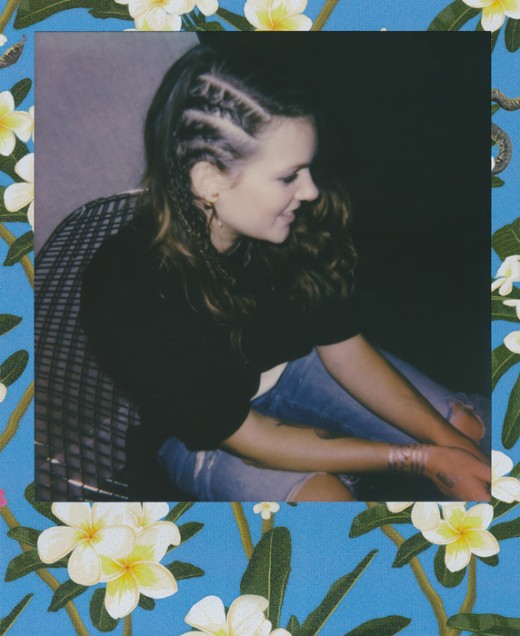 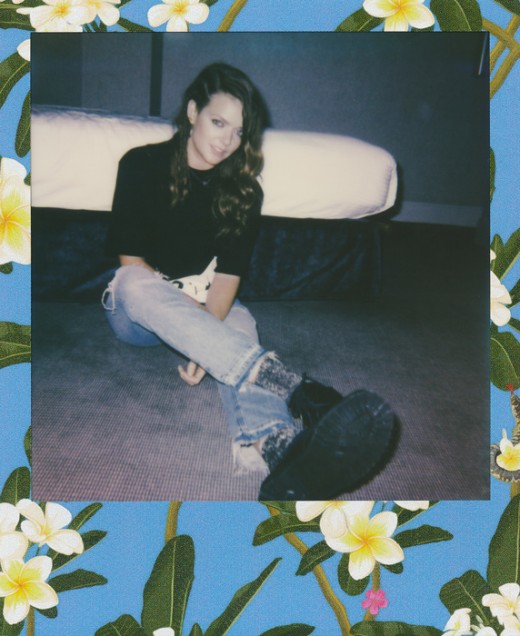 "I'm just creative girl who is a little chaotic with a lot of feelings and a lot of flaws...These are my words, my songs, my chords, my voice - and all of this is just me." 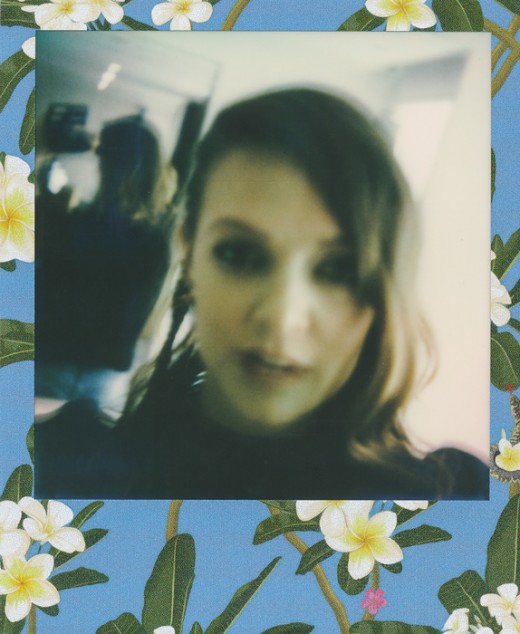 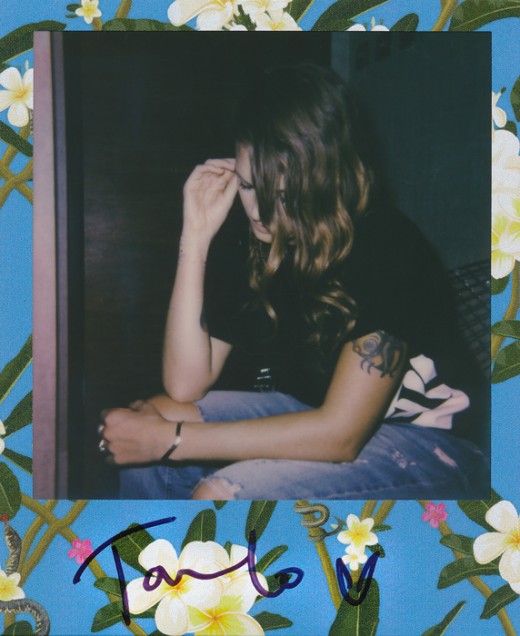 "I think sometimes it's harder for me to talk about (feelings) than to sing about. When I write - it's whatever I need to get out at that moment. Sometimes it gets pretty dark...." 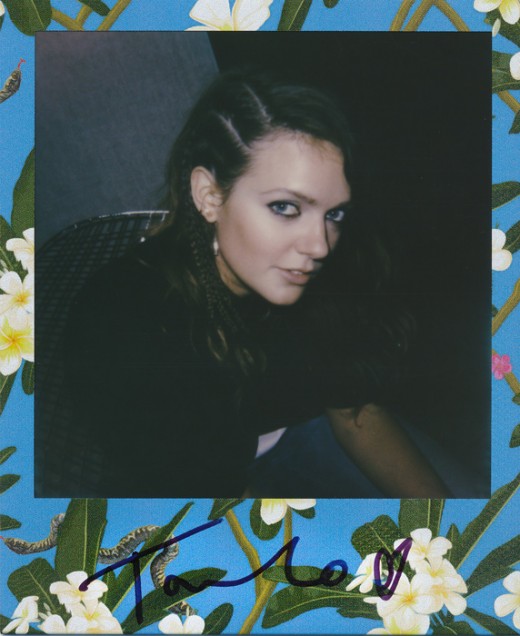 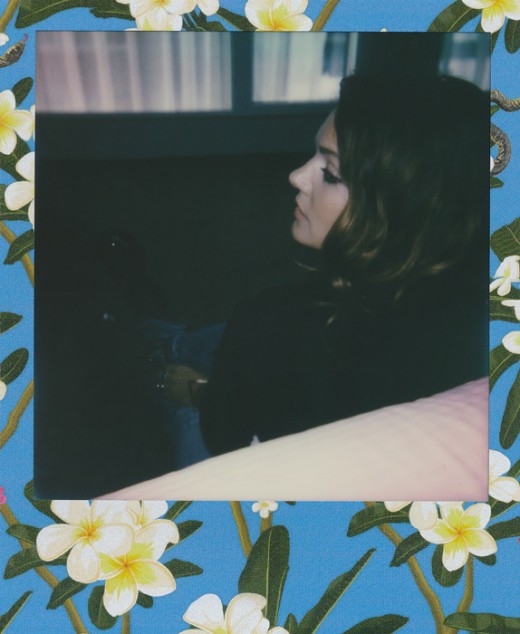 On Habits... "I think it's hard for a girl to write a heartbreak song that guys can relate to as well and I think that was probably one of the main reasons why it worked because it wasn't just the girls, it was the guys too. Like, "fuck it, that's so me!". "

Tove Lo's debut LP, Queen of the Clouds, is set for release on 11 May via Polydor, and you can see the video for the recent single lifted from it, 'Talking Body', here. She's set for several US festival dates through Spring and Summer, including Boston Calling and Merriweather Post Pavilion in May, Free Press Summer Fest and Bonnaroo in June and and Lollapalooza in July.