The American-Canadian singer-songwriter was in London for a rare show at the historic courtyard in Chelsea and we caught up for some candid Impossible Polaroids before he hit the stage. 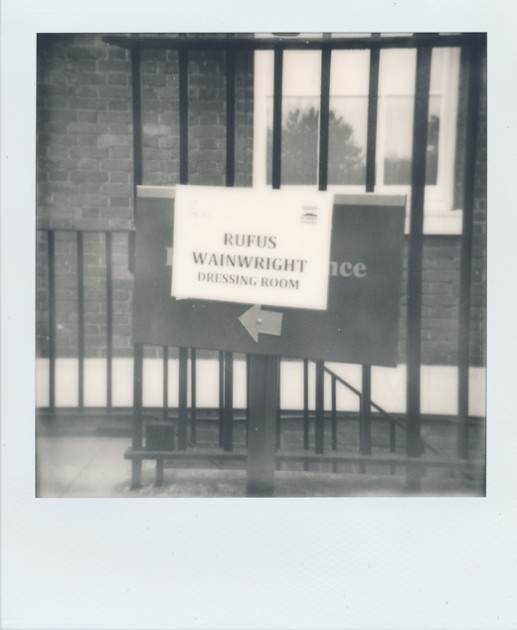 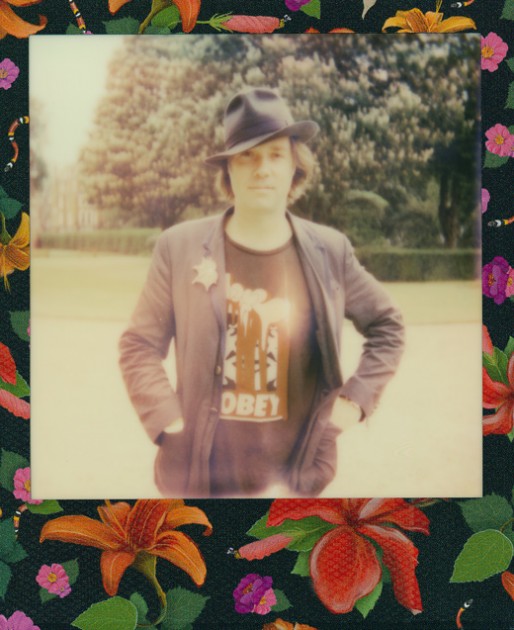 We surmised the evening, which saw the venue being used for live music for the first time, "Rufus Wainwright metamorphosed from balladeer to vaudeville performer to operatic diva without skipping a beat. Equal parts raconteur and troubadour, his performance was so enthralling that despite being a little sodden, leaving the venue it felt like the sun had its hat on all along". Read the full review here. 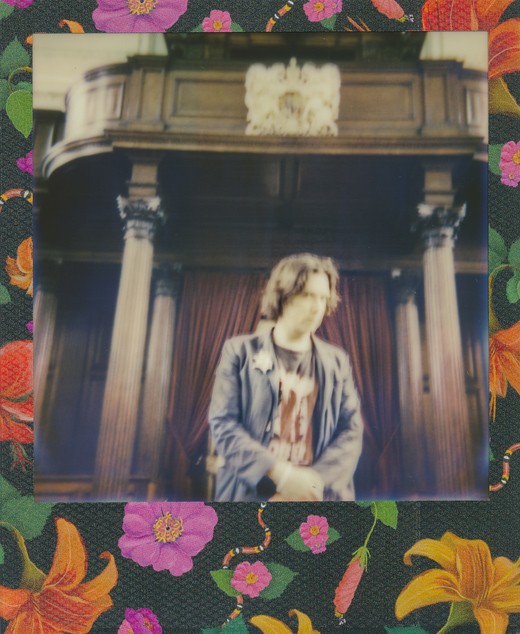 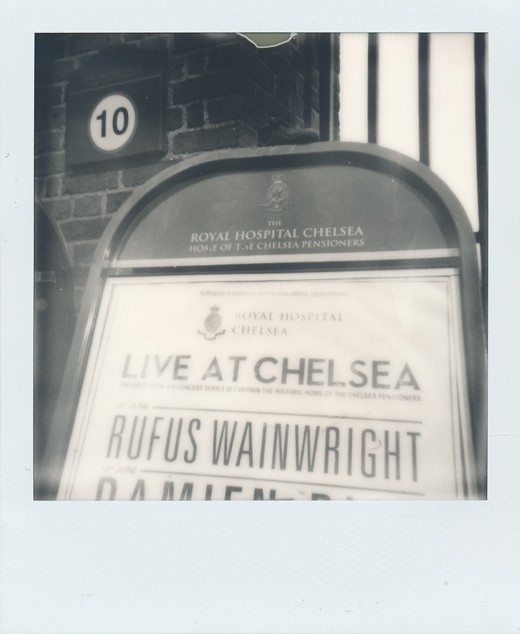 We also caught the performance at the in a set of live photographs, which you can see here. 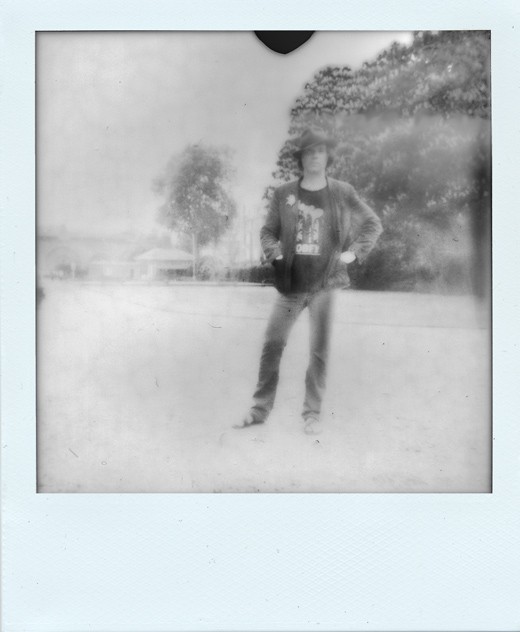 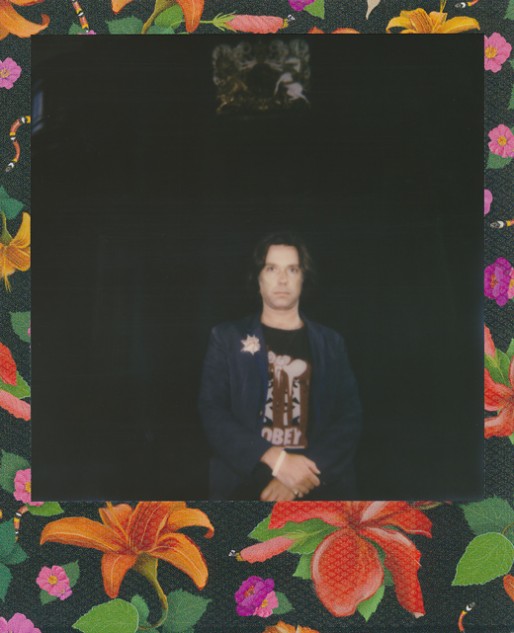 After his London show, Wainwright is scheduled for shows in July - in Vienna; at the Llangollen International Music; Whitley Bay; Llangollen Pavilion, the Royal Shakespeare Theatre, Liverpool Philharmonic Hall, The Forum Bath and in Virginia, US.