We caught up with Atlanta soul man Leon Bridges for some candid analogue Impossible Polaroid snaps before he hit the stage on his Coming Home tour. 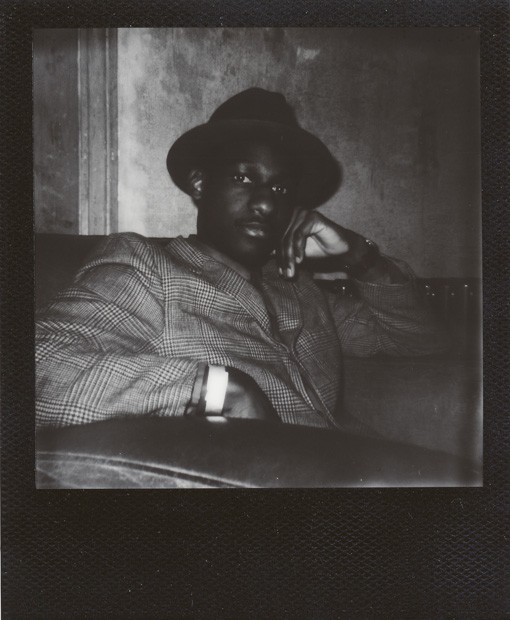 We captured his recent trip to the UK on the Glasgow leg of the tour at the O2 ABC in live photos. 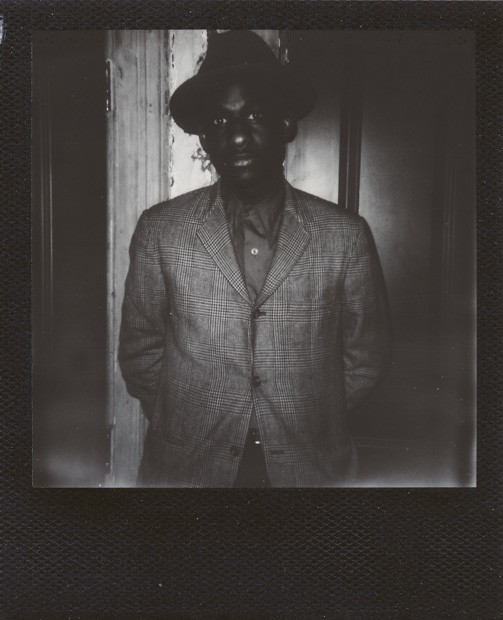 Following his support slot for Pharrell this weekend, Leon is set for two sell out nights at Shepherd's Bush Empire on the 28 and 29 September. 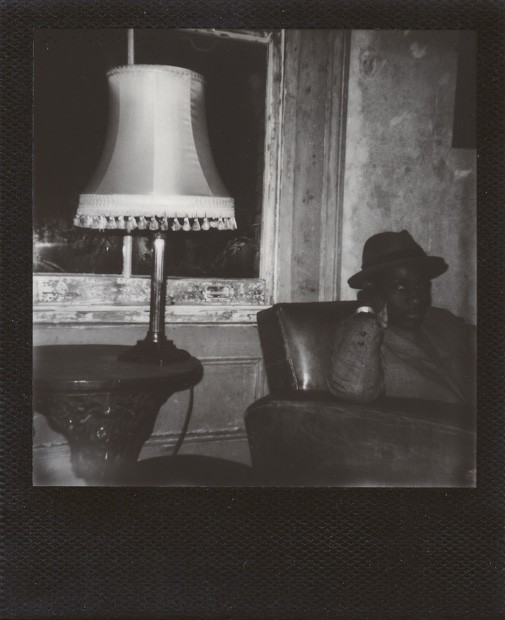 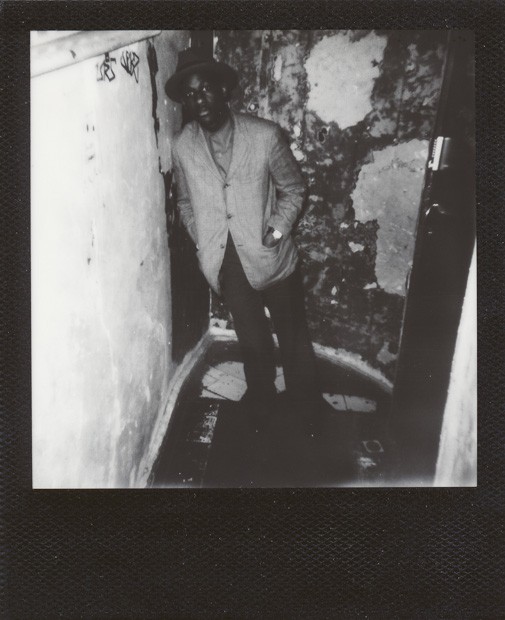