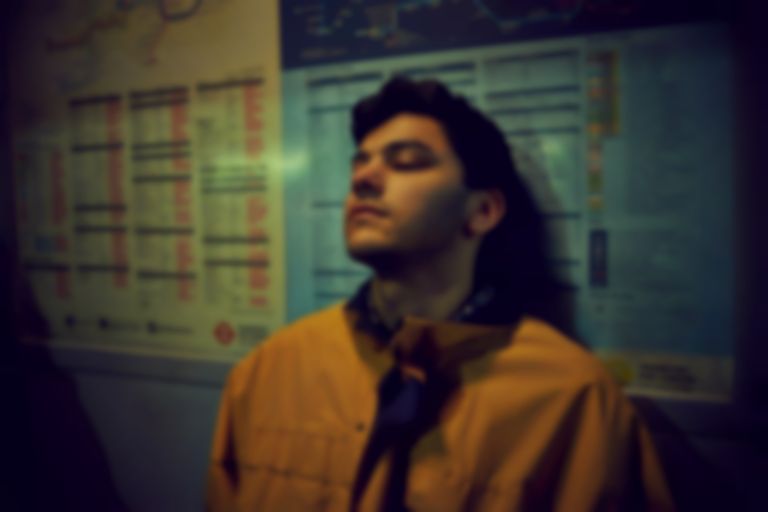 Jamie Isaac is a Cool Dude, Man. I know this because of his gold chain, off-white jacket, and the fact my ribs are sore from reverberating bass. He is also a brilliant songwriter.

I know this because (04:30) Idler - the album he dropped two weeks ago - is sophisticated and smooth, boasting maturity that has developed since his debut, Couch Baby.

At London’s Village Underground, both coolness and musicianship were apparent; opener ‘Wings’, the uplifting single, is preceded by distorted noise. At times, the recurring smooth bass clashed slightly with the heavy preludes, but it was extremely atmospheric. In allowing ‘Unthinkable’ to develop with more expansive instrumental sections, the distorted interludes were matched, proving the breadth of the track. Juxtaposed with his transcendent, almost feminine voice, his music is characteristically laden with intense emotion and feeling.

Throughout, Isaac’s band were consistently excellent: the groove was impeccably chilled, while the saxophone added depth of sound across all tracks. ‘Find The Words’ gave way to an understated sax solo and a big instrumental finish, allowing the band to let go: a welcome release around halfway through the set. Isaac’s keyboard playing, too, was sensitive and considered showing evidence of his classical training.

It was when the songs were left to do the talking that Jamie Isaac really shone, however. Upon addressing the audience, the set came to life, breaking down any barriers created by his coolness. ‘Slurp’ was an excellent highlight; it’s self-sufficiency, bubbling vocal and self-assured groove were not only exciting for crowd but, also, the band. On record, Isaac taps into the South London sound that is at once effortless and vulnerable, but live it felt different, with a vibe all of its own. While this makes for an interesting show, the music is powerful enough to speak for itself. Overall, the set showed an accomplished artist blossoming into a more refined version of himself. If he continues on this trajectory, there will be even greater things to come.