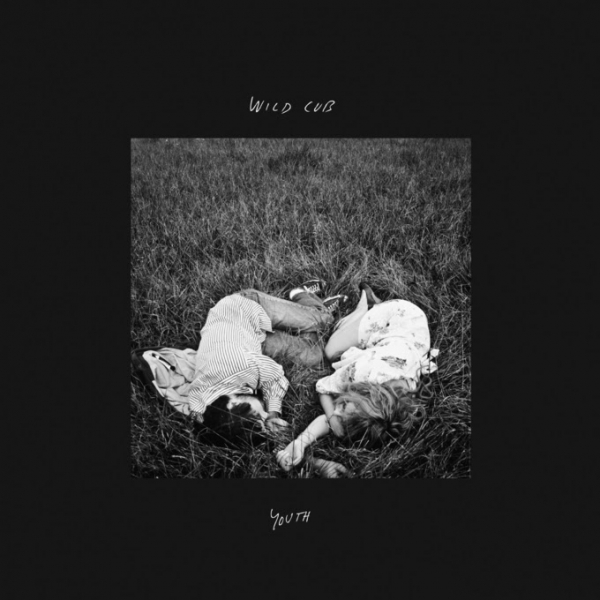 Throughout 2014, Wild Cub have been perpetrating a media assault: with performances on Jimmy Fallon, Conan O’Brien, a tour with Vampire Weekend and shows with The 1975, these five guys have been trying to grab your attention all year. Another quintet of guys that have been attempting to get themselves absolutely everywhere this year is the Five Guys burger chain (which has just opened up branches in major cities across the UK). So, given that their album costs around as much as a burger and side at Five Guys, is Wild Cub’s brand of chart-friendly alt-pop as addictive as peanut oil fries? And if you had a tenner to spend, which one should you choose?

Well, I am no nutritionist, but I do know that an album has less calories than a burger and, in fact, Youth might even get you burning off a few. Whatever else can be said about Wild Cub, they know how to turn out a danceable track. Lead single “Thunder Clatter’” will bring out the teenage girl in just about anyone; with guitar riffs that tingle like a Colgate kiss and snares that rattle and shake like your fingers did when you caught the eye of your first crush, it is irresistibly uplifting – but, also undeniably saccharine. ​

In case you weren’t already hooked by track three, Wild Cub seem to have hit upon a bizarre strategy to keep you listening. Youth progresses pretty much as expected, but at just over ten minutes in, the album is interrupted by a strange anomaly. Suddenly - and completely without warning - a different band emerges. “Straight, No Turns” is a Holy Ghost!-esque, groove-lead moment of sheer brilliance. “Wishing Well” follows suit, in the same vein. Trading heavily on a neo-funk/disco feel, it is equally as euphoric as the debut single, but with a slightly more ‘adult’ edge. This is not music for sitting around and painting nails with your BBFs.

At 14 songs, no one can say Youth doesn’t provide value for money, but truly excellent material is sometimes hidden among an overgrown track-listing. Occasionally, there’s an attempt to create some romantic atmos, for instance on “Streetlights”. But despite the effort taken to conjure the soft shimmer of a dimly lit street corner, the whole thing feels strangely unconvincing and lacking in intimacy. Thankfully, “Lies” and “Blacktide” close the album with manic expressions of angst, thereby returning it to its initial limb-twitching tempo and reminding you of the kind of loveable alt-pop Wild Cub nail every time.

​Back to the Five Guys question. Personally, I would take an album over a burger any day. And let’s face it, all marketing and pretence aside, a Five Guys is just a burger. The same goes for Wild Cub: they are just a pop band. If you want audio gastronomy, go elsewhere. If, however, you just want some good ol’ dirty pop, pull up a chair and get stuck in.